The two Republican U.S. Senate candidates signed a “unity pledge” Wednesday, saying they would support the other in the 2018 general election. But the comity was short-lived and the GOP contenders were sparring again hours later.

The bickering illustrated what some party insiders fear — a contentious primary could fracture the Republican grassroots.

The pledge signed by state Sen. Leah Vukmir and businessman Kevin Nicholson calls for candidates to support the GOP nominee in the race and run “a campaign focused on defeating Sen. Tammy Baldwin,” the Democratic incumbent.

Nicholson spokesman Brandon Moody responded that it’s “disappointing that hours after Wisconsin Republicans joined together to sign a GOP unity pledge, that Leah Vukmir would take this moment to attack another Republican for an endorsement she herself aggressively sought.”

“Leah spent a great deal of time and energy seeking Steve Bannon’s endorsement and was unsuccessful. It’s easy to see why she is frustrated,” Moody said.

The exchange underscored the bitter nature of their contest. Vukmir and Nicholson, and their allies, previously traded blows on Vukmir’s voting record and Nicholson’s past as a former College Democrat and his support from out-of-state groups, including a super PAC tied to Bannon.

On Wednesday another national super PAC — this one aligned with John Bolton, the former U.S. ambassador to the United Nations — announced it was launching a $1 million ad campaign in Wisconsin on Nicholson’s behalf.

Paul Nolette, a political science professor at Marquette University, said Wednesday’s developments come amid what he said has been an unusually contentious primary contest. The fault lines in the race mirror a national GOP divide between those allied with the political establishment, such as Senate Majority Leader Mitch McConnell of Kentucky, and outsiders such as Bannon, Nolette said.

Republicans “should be worried about a really nasty primary hurting their chances to beat Tammy Baldwin,” Nolette said.

“Here in Wisconsin, the grassroots have a track record of nominating candidates who reflect our values — not Washington’s — and we can do it again,” Johnson said.

Nicholson, an Iraq War veteran and political newcomer, has won key support from several out-of-state sources, including a group aligned with Bannon and the national conservative group Club for Growth. Illinois businessman Dick Uihlein also has donated $3.5 million to a pro-Nicholson super PAC that has been airing TV ads on his behalf.

Vukmir, meanwhile, has sought to be the candidate of Wisconsin’s conservative grassroots. She has won praise from influential conservative talk radio hosts in southeastern Wisconsin and endorsements from a long list of Wisconsin GOP elected officials, including state Senate Majority Leader Scott Fitzgerald, R-Juneau. Vukmir also has her own corps of deep-pocketed donors, including Afton billionaire Diane Hendricks.

In addition to Nicholson and Vukmir, a potential third Republican, Madison businessman Eric Hovde, has said he may join the U.S. Senate race. Hovde said Wednesday he would sign the pledge.

In return for signing the pledge, candidates will gain access to the list of about 2,500 delegates who will make the party’s U.S. Senate endorsement at the 2018 state party convention.

A date has not yet been set for the convention. It will be held prior to the Aug. 14 primary election, which will determine which Republican will face Baldwin in November.

Wisconsin Republicans did not endorse a U.S. Senate candidate in 2012 because none of the four candidates reached the 60 percent threshold of delegate support required to secure it. Former Gov. Tommy Thompson won the GOP primary that year, before going on to lose in the general election to Baldwin.

Wisconsin Democrats said the pledge shows the GOP primary is dividing the party. 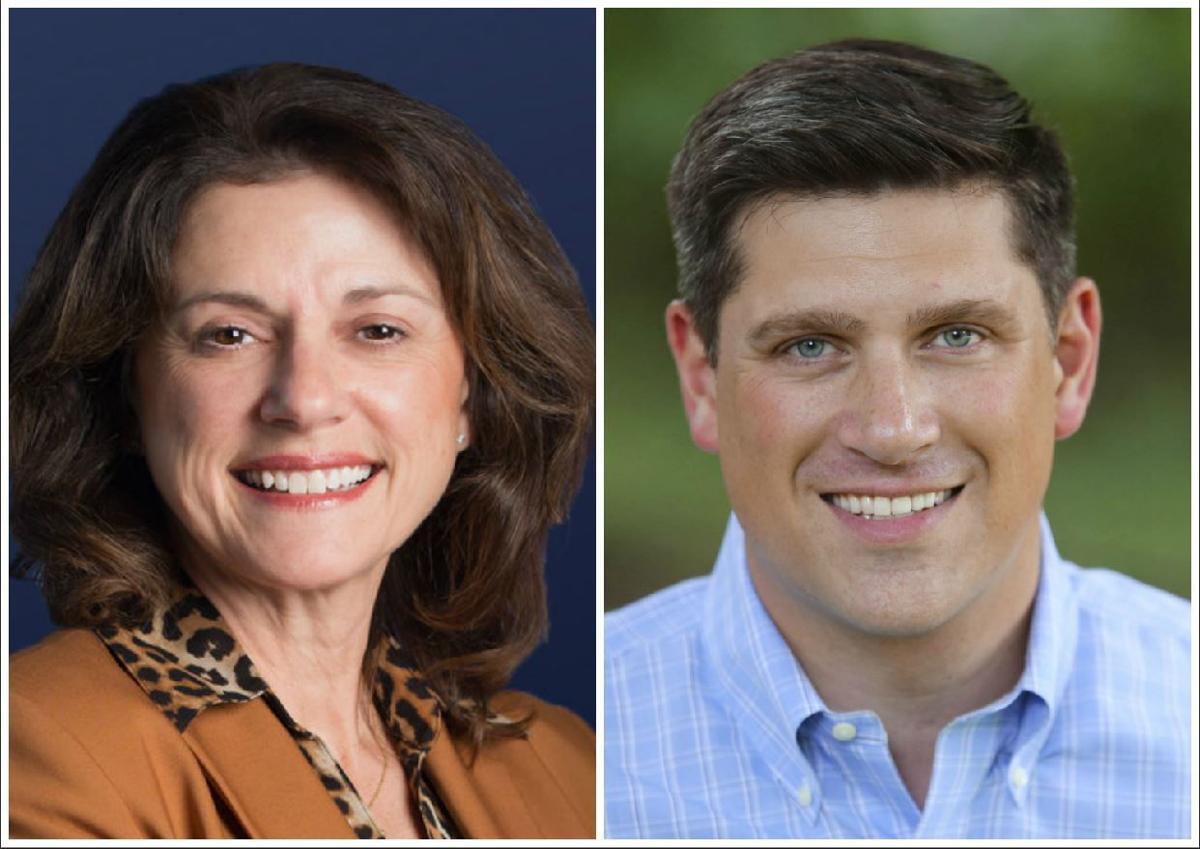 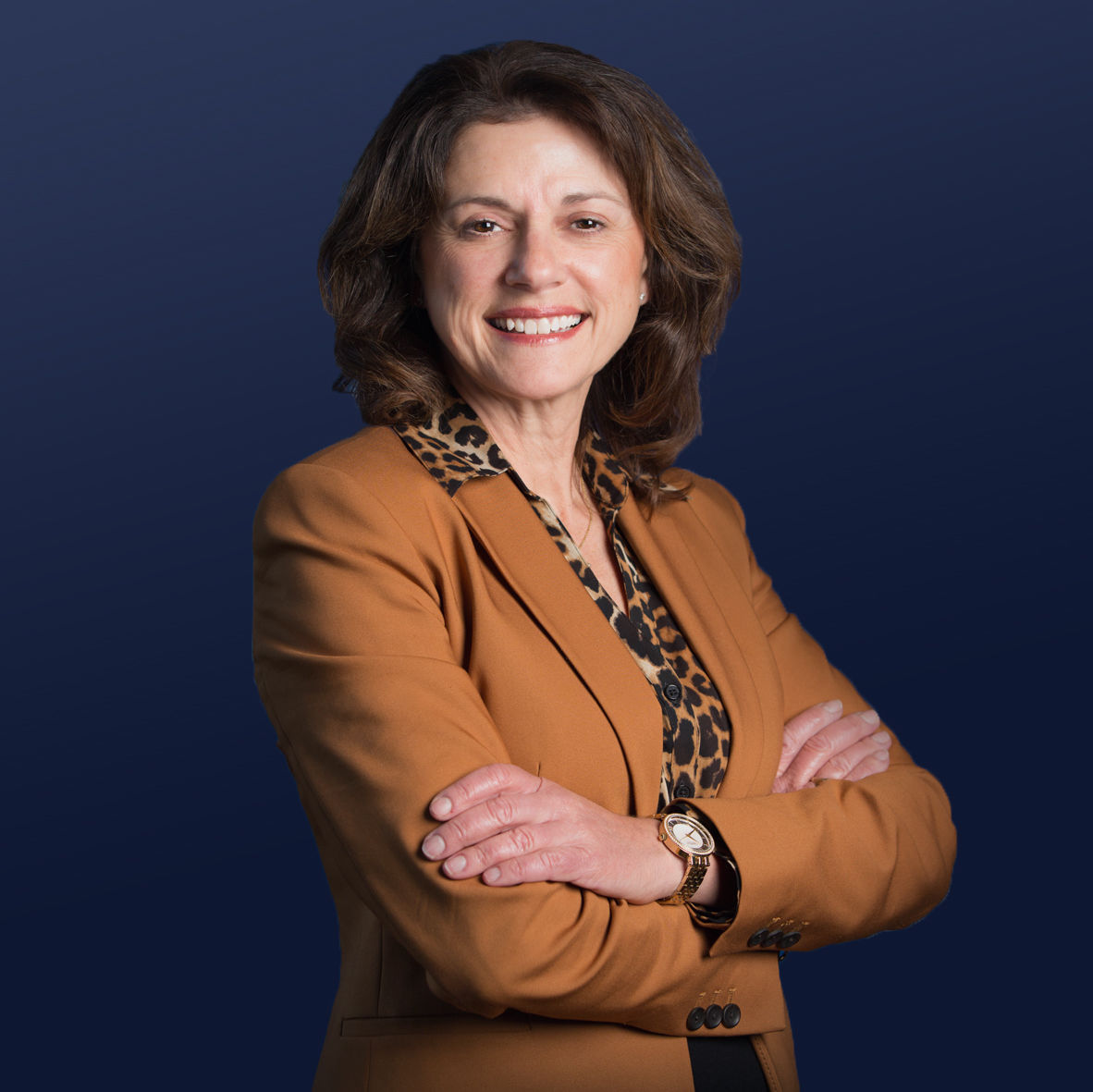 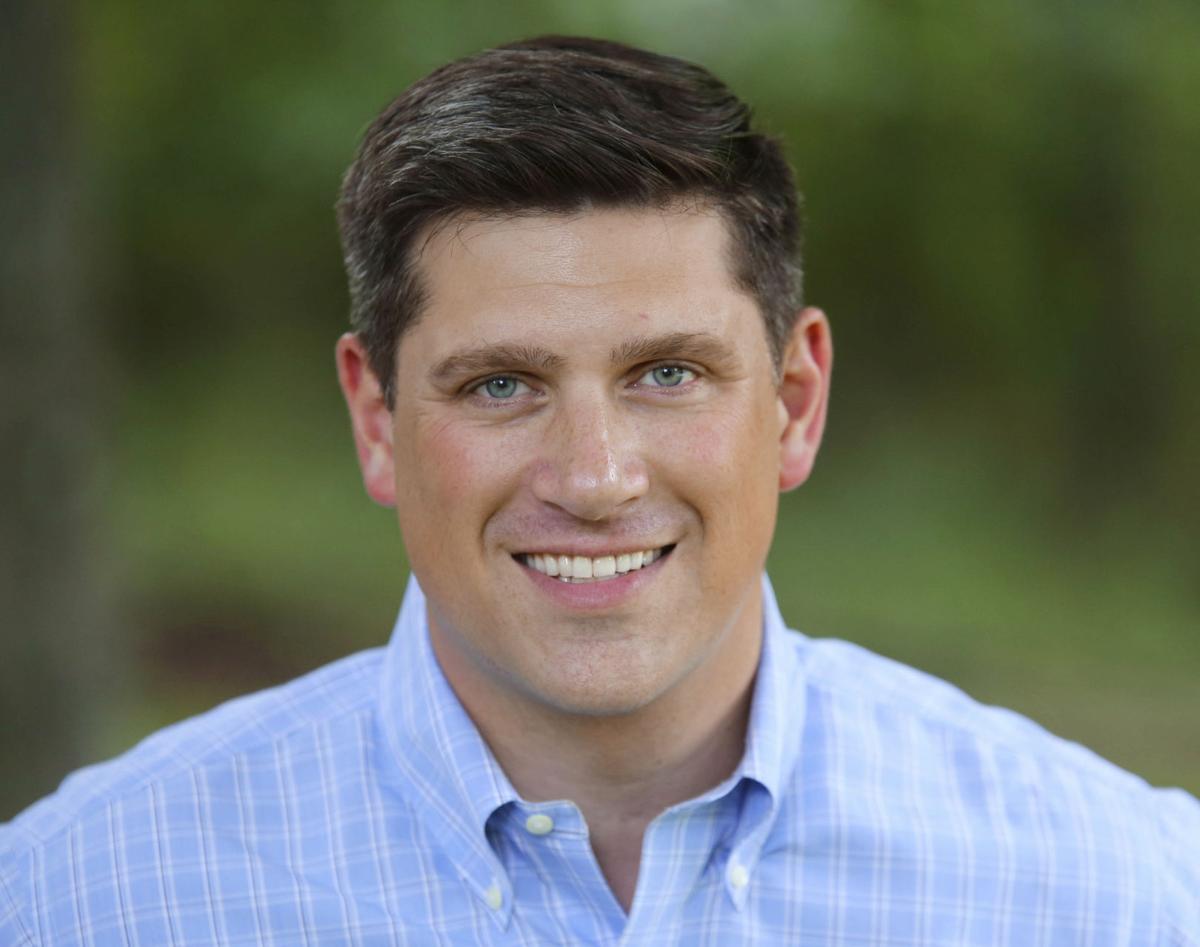