Coronavirus in brief: Death rate lower than first thought, plus more of the morning's pandemic news

In the waning minutes of the Assembly’s biennial session, Republicans pushed through a bill to address a hazardous chemical that has been found in water supplies across the state, including in Madison.

Rep. John Nygren, R-Marinette, acknowledged the legislation does not reach the level of action he and Sen. Dave Hansen, D-Green Bay, sought with bills proposed earlier this session, but added the bill was a positive step in the right direction. Both legislators represent communities that are host to high levels of the contaminant, known as PFAS.

“While this isn’t the bill that I proposed, I do believe it is a step forward,” Nygren said. “I don’t want to walk away from this opportunity without providing some answers, maybe not the ones I completely desired, but some answers and certainty to my constituents.”

Hansen was critical of the legislation, which he called a “giveaway” to industry groups that have pushed back on some PFAS regulations.

“It could be argued that if this amendment were to become law it would make it more difficult to protect my constituents and Wisconsin families from toxic PFAS compounds,” Hansen said in a Friday statement.

The bill passed the Assembly 62-35 early Friday. It still must pass the Senate before heading to Democratic Gov. Tony Evers, who has final approval. The Senate is expected to meet once more next month before adjourning.

Under the bill, the state must provide testing for PFAS when no responsible party for contamination is available, investigate PFAS contamination and provide clean water or treatment systems in contaminated areas.

The legislation approved Friday also directs the Department of Natural Resources to create criteria for certifying laboratories to test for PFAS.

The bill does not allocate any funds, but does allow for a 2021-23 budget request from the Department of Administration and DNR for increased funding to address PFAS contamination. In addition, the DNR can recoup the costs of testing, investigation and temporary potable water supplies from a responsible party when that party used a firefighting foam containing PFAS.

“In what appears to be an attempt to fool less informed residents, many of the actions the amendment calls for can already be taken by DNR and the department does not need permission to ask Governor Evers to include funding to address PFAS in his upcoming budget,” Hansen said in a statement.

PFAS are a group of synthetic chemicals used in numerous products, including food packaging, non-stick cookware and water-resistant fabrics. Their unique water- and fat-repellent properties have made them a key ingredient in foam used to fight oil-based fires.

They are sometimes called “forever chemicals” because they do not break down and can accumulate in the environment and the human body. Some of the compounds have been linked to cancer and other health problems.

Democratic members tried unsuccessfully to replace the proposal with two bills — introduced earlier this session by Hansen and Nygren — that would have spent about $7.7 million on efforts to slow PFAS contamination, research ways of destroying the contaminants and offer free blood tests to anyone living in PFAS-contaminated sites around Marinette, Peshtigo and Porterfield.

The bills, which faced considerable pushback from industry groups, did not make it to the Assembly floor.

Rep. Katrina Shankland, D-Stevens Point, said she was “disappointed, surprised and frustrated” by the measure put forth by Republicans, which came after a more than one-hour closed-door caucus session.

“I object to it, it’s offensive,” Shankland said.

Assembly Speaker Robin Vos, R-Rochester, said the bill that passed the Assembly early Friday was a matter of compromise and only came to the floor following Nygren’s commitment to see legislation pass before the session adjourned.

Vos said the bill was “a huge step forward in a very short amount of time.”

“I think this is a good faith effort for us to be able to say we are making real progress,” he said.

After brutally cold start, weekend to offer hint of spring for southern Wisconsin

While wind chill values make Friday morning feel miserable outside, much warmer weather will be moving in, according to forecasters. 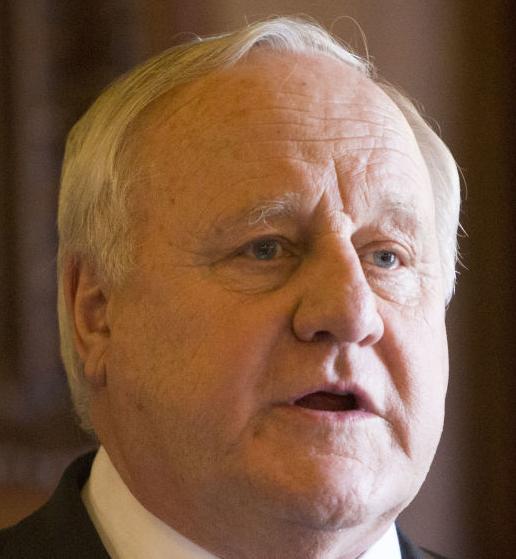 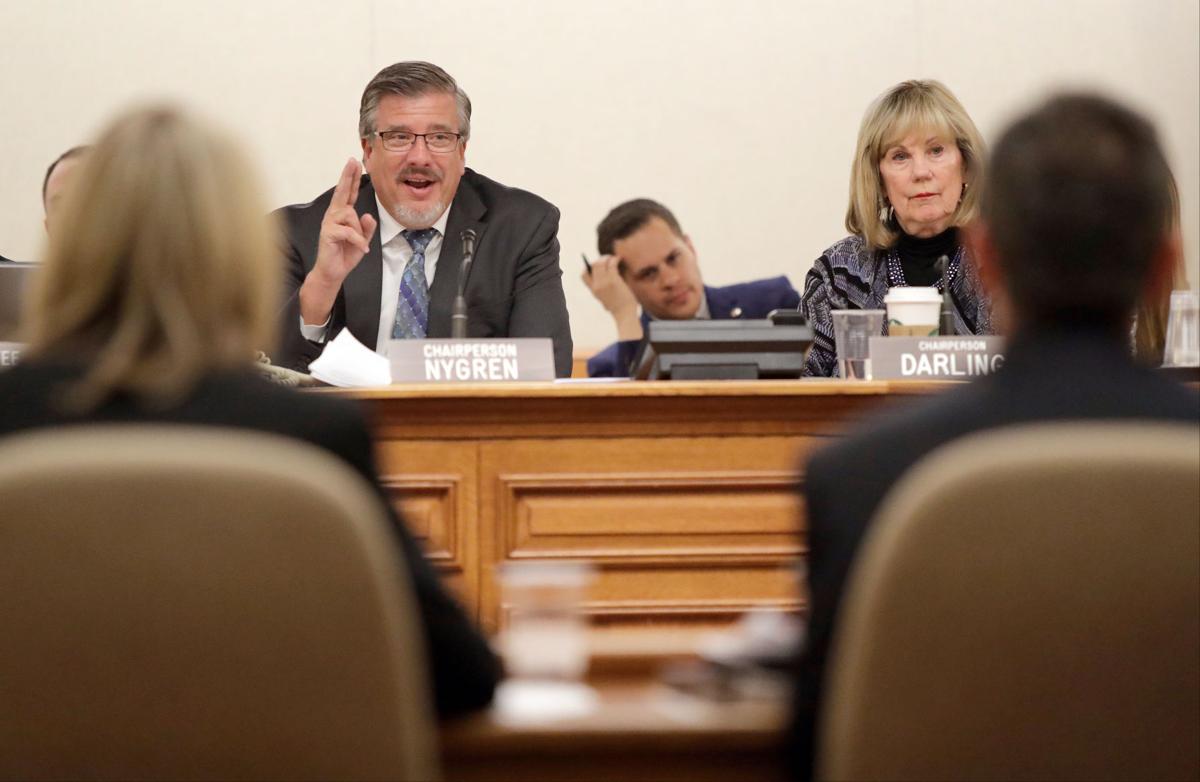