Covering acupuncture for pain under Medicaid and creating guidelines for treating babies born dependent on opioids are among the steps sought in new bills aimed at curbing Wisconsin’s opioid epidemic.

Seven bills — some were introduced last month, and others are expected to be introduced soon — are the latest push in the Heroin, Opioid Prevention and Education — or HOPE — Agenda. During the past five years, 30 bills have been adopted.

Recent data suggest progress. The state’s opioid overdose deaths dropped last year for the first time since 2015, with 838 opioid-related deaths in 2018, down 10% from the previous year.

Still, last year’s tally was more than double the figure from a decade ago.

“The HOPE Agenda is not a silver bullet solution to our statewide drug epidemic, but I am proud that we are continuing to take steps in the right direction,” Rep. John Nygren, R-Marinette, who has spearheaded the effort, said in a statement.

Nygren’s daughter Cassie experienced a near-fatal heroin overdose in 2009, and her drug problems have continued. Now 30, she awaits trial in February for first-degree reckless homicide and homicide involving a fetus. Authorities said she provided fentanyl-laced heroin to a pregnant woman who died.

The new proposals include a bill to start Medicaid coverage of acupuncture, which would require federal approval.

The bill would also add $1 million over two years to expand Medicaid coverage of physical therapy and chiropractic treatments. The Republican-controlled Legislature approved the increase in the state budget this year. But Democratic Gov. Tony Evers vetoed it, citing the Legislature’s refusal to expand Medicaid under the federal Affordable Care Act.

The goal is to boost opioid alternatives to treat pain, Nygren and Sen. Kathy Bernier, R-Chippewa Falls, said in a bill circulation memo.

Another bill would require the Medical Examining Board to issue guidelines for treating neonatal abstinence syndrome, which occurs when babies are born dependent on opioids taken during pregnancy by their mothers. The infants are often treated in neonatal intensive care units, where many receive morphine to ease withdrawal before being weaned off the drug.

“In conversations with providers, there are concerns that effective care is not uniformly available across the state for babies born with (the condition),” Nygren and Sen. Dale Kooyenga, R-Brookfield, said in a circulation memo.

The other bills would:

The victim described the men as white and in their early 20s, with two in "floral shirts" and blue jeans, and two in all black and wearing masks.

Two groups for students of color say Abraham Lincoln's history as anti-Indigenous and anti-Black warrant replacing him with someone who "who stands for the justice of all people."

The state Democratic Party this year has circled the wagons with a Save the Veto campaign aimed at holding all their seats.

Bills proposed in the 2017-18 legislative session to prohibit conversion therapy failed to gain any traction in the GOP-led chambers.

Dane County on Thursday recorded its largest increase in confirmed COVID-19 cases over a five-day period since the county’s first case in February, prompting officials to amend current restrictions on gatherings and making it unlikely the county will loosen restrictions anytime soon.

KENOSHA, Wis. (AP) — Protesters demonstrating against the use of police force briefly disrupted a Kenosha rally organized to show support for …

A recent surge in COVID-19 activity in Wisconsin and Dane County, especially among young adults, could undermine efforts to control the outbreak this summer before flu season further complicates the situation in the fall, health officials said Monday.

BALDWIN, Wis. (AP) — A 70-year-old man died Monday after his minivan went off the road and became submerged in a ditch as a western Wisconsin … 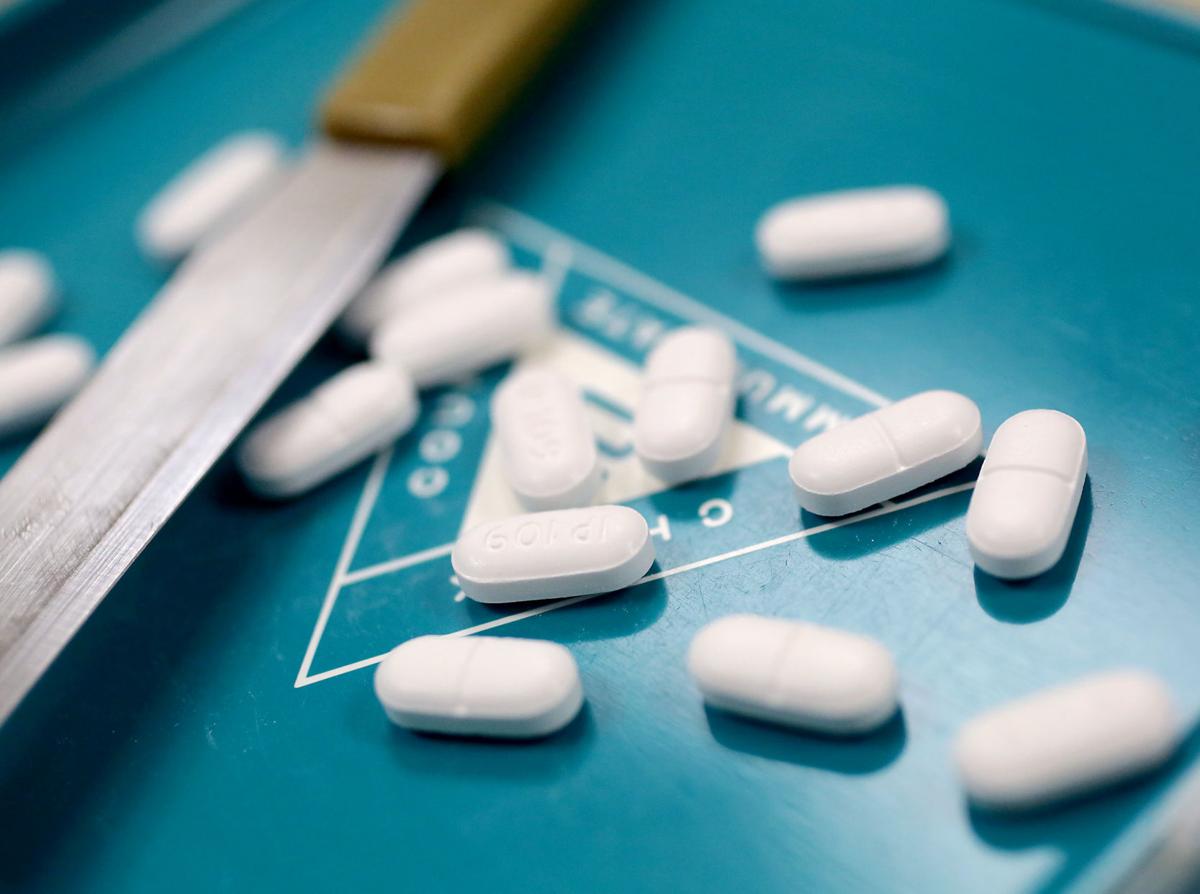 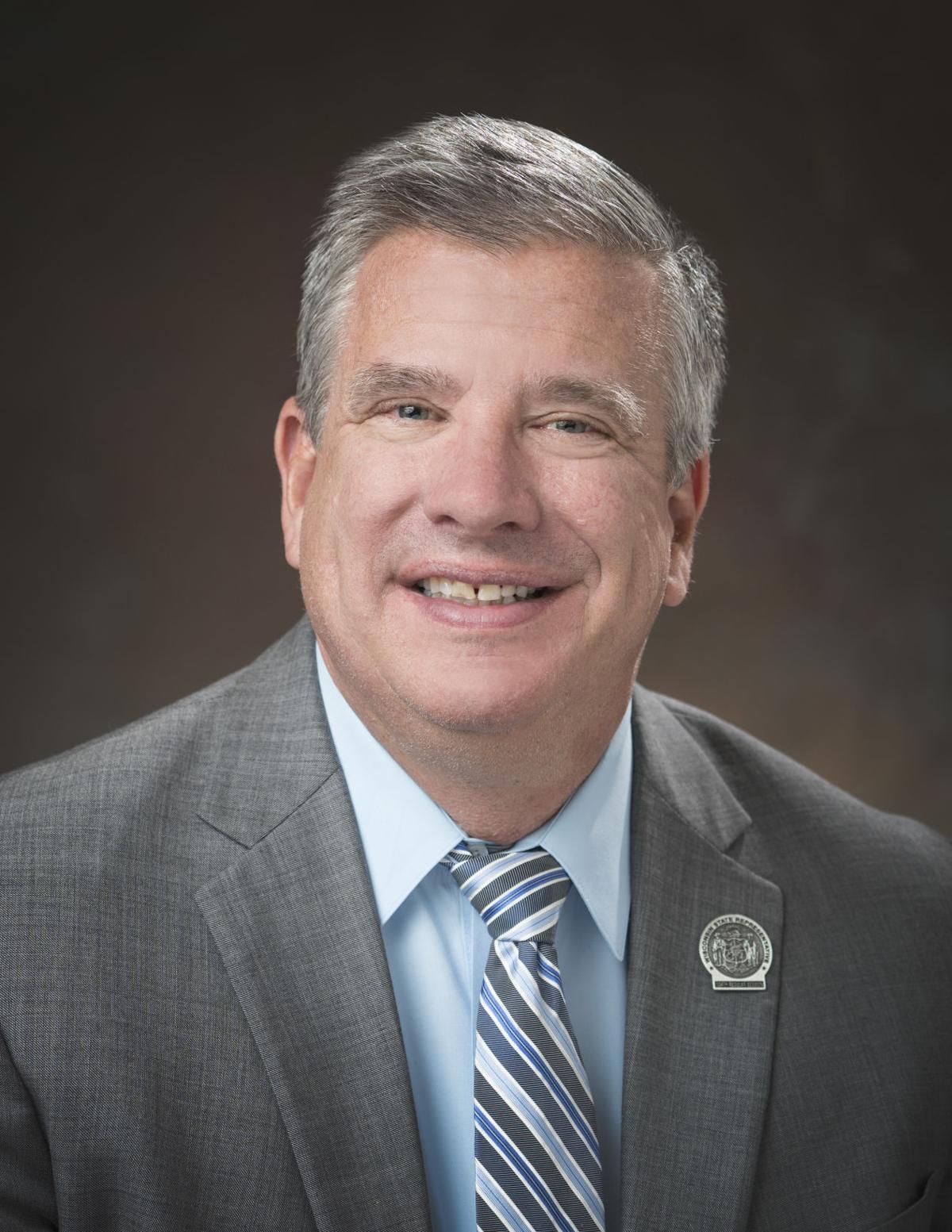