Dane County District Attorney Ismael Ozanne on Thursday charged a state agent in the Feb. 3 shooting of Quadren Wilson, an unarmed Black man who was wanted by authorities in a drug investigation.

Mark Wagner, a Wisconsin Department of Justice Division of Criminal Investigation special agent, made an initial appearance in Dane County Circuit Court on Thursday on a charge of second-degree recklessly endangering safety by the use of a dangerous weapon, according to court records.

Wagner, 49, of Milwaukee, was released on a $500 signature bond with his next court appearance set for Oct. 28.

Defense attorney Michael J. Steinle argued for dismissal of the complaint, but that motion was rejected by Court Commissioner Julie Genovese.

“DOJ will not be weighing in on the facts of this case as it moves through the judicial system in order to avoid having any possible impact on the outcome,” Wisconsin Attorney General Josh Kaul said in a statement. “DOJ is evaluating this matter internally and will continue to do so to the extent possible without interfering with the ongoing case.”

Ozanne said last week that he was likely to release a charging decision this week on the shooting of Wilson by state agents Wagner and Nathan Peskie. There are no charges in the case for Peskie listed in court records.

Peskie and Wagner were among 21 law enforcement officers from five agencies who moved in on Wilson’s car on a Far East Side roadway on Feb. 3 as part of a crack cocaine and fentanyl delivery investigation while Wilson was wanted on a Department of Corrections warrant. The agencies involved in Wilson’s arrest included DCI, the Drug Enforcement Agency, Madison police, the State Patrol and the Wisconsin Department of Natural Resources.

The family of Wilson has maintained that he was shot five times in the back by the two agents they’ve described as white.

The Dane County Sheriff’s Office, which led the investigation into the incident, has refused to say how many shots Peskie and Wagner fired or how many times they shot Wilson.

Wilson, 38, was sentenced to three years in prison in May under a plea agreement for delivery of fentanyl and misdemeanor cocaine possession.

At a Dane County Board meeting on Sept. 14 Ozanne said he had made a charging decision for Peskie and Wagner, adding “that information will likely become public next week.”

The Sheriff’s Office turned over its investigation in early June.

In late July, Ozanne told the County Board he had received follow-up from the Sheriff’s Office and expected a decision in the “next couple of weeks.” Ozanne has not responded to two messages from the Wisconsin State Journal since late August seeking information on when a decision would be released.

When the Sheriff’s Office was still investigating the shooting, County Executive Joe Parisi made a rare rebuke of law enforcement for not providing more information about the shooting.

Court documents unsealed in June have shed some light on the moments leading up to the shooting. As Peskie and Wagner approached Wilson’s 2016 Hyundai Tucson, they thought they had been shot at, the documents state. A ballistic shield used by one of the agents showed damage that may have come from bullets, a Dane County detective wrote. Wilson’s attorney, Stephen Eisenberg, has speculated that the ballistics shield was hit by a ricocheting bullet.

This story will be updated.

From the more than 240 stories I published in 2021, here are five that stand out in my mind for various reasons, because of their unusual subject matter, popularity among readers or the lasting impact the subjects of those stories will have. Most are different from the usual things I encounter in the courts every day.

Edgewood High School's football team was in the WIAA playoffs when it was disqualified for having an ineligible player.

This was one of the more unusual cases I covered this year.

Madisonian fixes bikes for those who do good deeds

Amid days covering unspeakable tragedy, it was a wonderful diversion to meet Alan Crossley, a volunteer with Wheels for Winners.

A state Supreme Court decision put the drunken driving homicide case against Dawn Prado, pending since 2015, back on the Dane County docket.

'They tried to kill him': Family says state officer shot Black man 5 times in the back in Madison

"'Mom, they just got to firing on me,'" Stacy Morris recalls her son, Quadren L. Wilson, 38, telling her after the Thursday morning shooting. 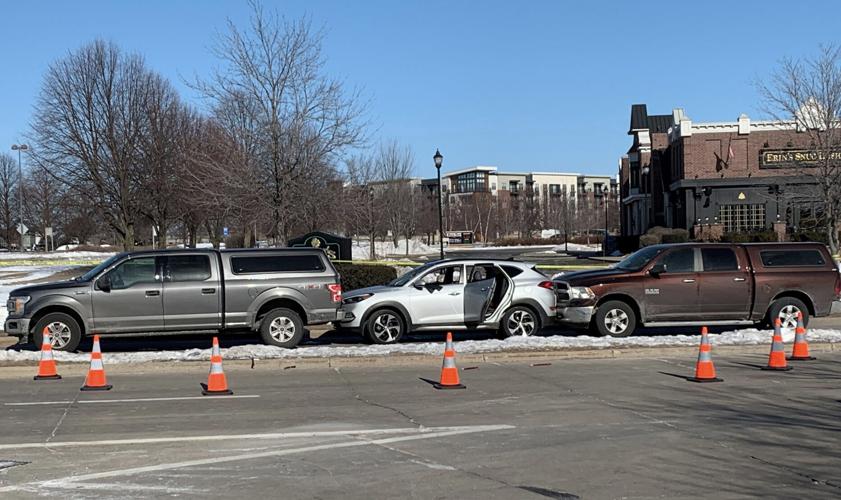 A silver sedan was wedged between two SUVs at the scene of the police shooting of Quadren Wilson on Feb. 3, 2022 on Madison's Far East Side. 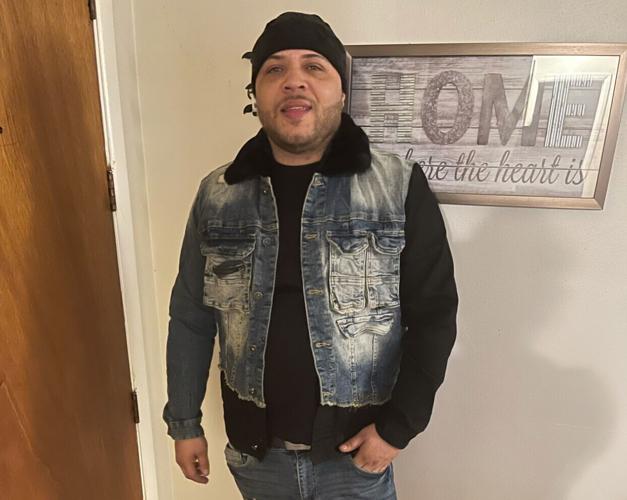