A former University of Wisconsin football player who is the brother of a standout in the 2011 Super Bowl surrendered to Chicago police on Saturday in connection with the deaths of two women who were found with gunshot wounds on a road in Janesville.

Marcus Randle El, 33, of Homewood, Illinois, turned himself in Saturday afternoon at the Chicago Police Department’s 2nd District. He is expected to be charged with two counts of first-degree intentional homicide after legal proceedings conclude to return him to Wisconsin, Janesville police said.

Police found Seairaha Winchester, 31, of Janesville, and Brittany McAdory, 28, of Joliet, Illinois, lying in the 3200 block of Midvale Drive at about 3:15 a.m. Monday. They were taken to Mercy Hospital, where they died from gunshot wounds, police said.

Randle El’s brother, Antwaan Randle El, was a star quarterback at the University of Indiana and played in the NFL, including as a receiver for the Pittsburgh Steelers, where he was a standout in their Super Bowl victory. He is currently a member of the Tampa Bay Buccaneers’ coaching staff.

Investigators believe Randle El stole an SUV the women had been in early Monday before they were shot and later abandoned it along Interstate 294 near Justice, Illinois, a southwest Chicago suburb, according to the paper.

According to The Gazette, police found McAdory and Winchester shot several times behind the TA Express Travel Center at 3222 Humes Road after the two women were seen going in the travel center and then leaving. Earlier this week, police said they were still trying to piece together where McAdory and Winchester had been late Sunday and early Monday before going to the truck stop.

In 2014, Randle El was charged with home invasion and child abduction for allegedly taking his 3-year-old daughter from the apartment of his former girlfriend with a handgun, according to NBC Chicago.

In 2005, while playing for the Badgers, Randle El bloodied former teammate Nick Sutton’s face in a dispute over some missing money, according to a criminal complaint charging him with misdemeanor battery and bail-jumping. Earlier that year, he pleaded guilty to another battery charge for an incident involving his girlfriend in a UW dorm room. He received probation for the two incidents and was ordered to participate in an anger management program.

4 schools locked down after Madison student, parent injured in targeted shooting on East Side, authorities say

‘I thought I was gonna die’: Woman driver has gun pointed at her from adjacent car on West Side, Madison police say

MADISON, Wis. (AP) — The Wisconsin National Guard's new commander has stripped a colonel of his duties.

As of Monday, more than 10% of Wisconsin's school districts had asked the state education agency to forgo the requirement, including Barneveld, Edgerton and Mount Horeb.

1 arrested after shot fired in Madison hospital, no one hurt

MADISON, Wis. (AP) — University of Wisconsin-Madison police say a gunshot was fired in a University Hospital waiting room Tuesday when a man t…

Parson's Indian Trading Post & Museum, one of the state's oldest tourism businesses, like other businesses, is struggling in the wake of a shutdown.

UW-Madison Housing officials say it is just a hypothetical at this point. Other universities across the U.S. are discussing the idea as COVID-19 cases rise.

The DOC employee has been directed to quarantine for 14 days, and the site where he or she worked has gone through a deep cleaning.

Student can choose to skip letter grades for most courses, one of several recently announced measures to offer flexibility during the pandemic. 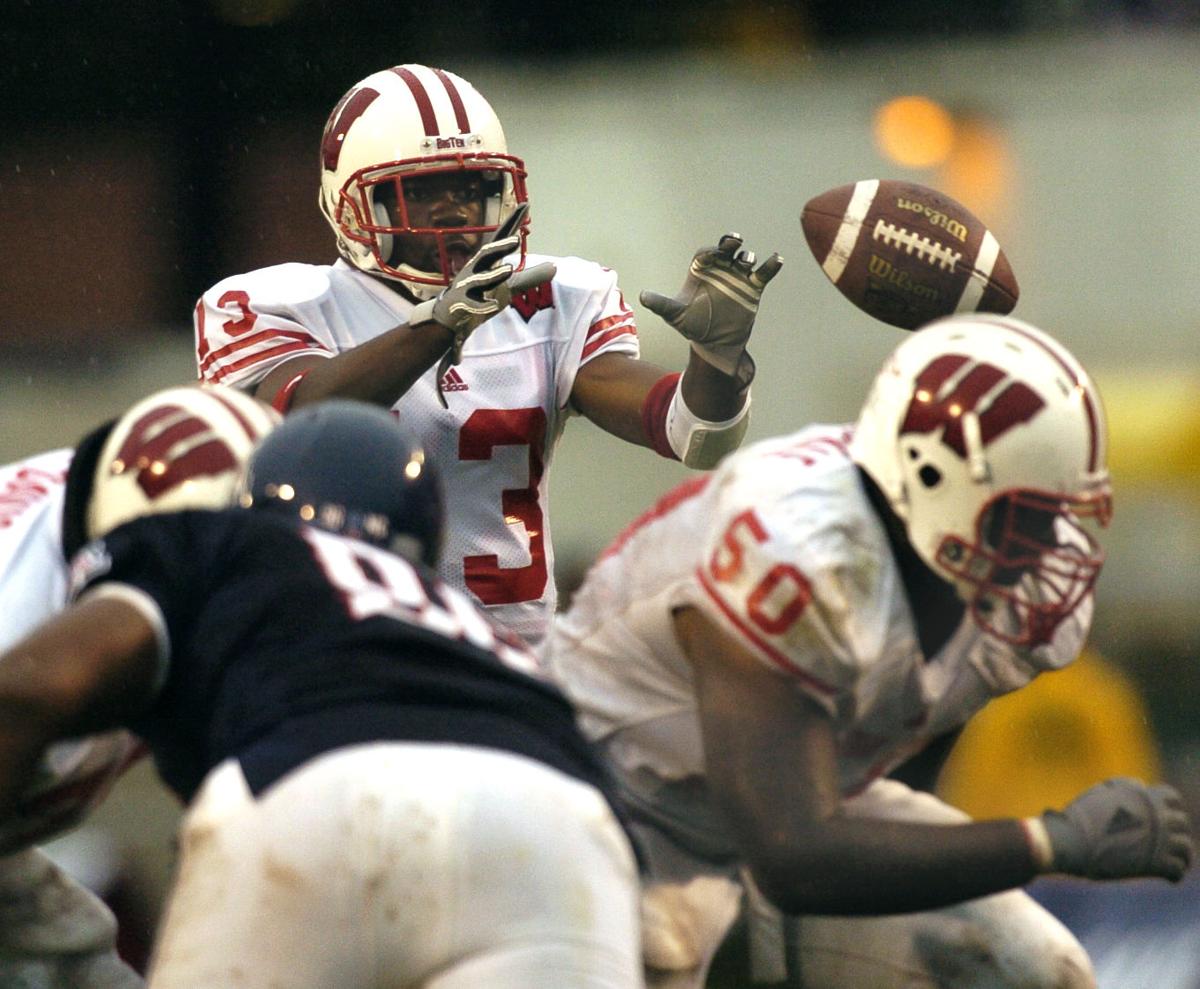 Former Badger Marcus Randle El, seen here in a Sept. 18, 2004, game against the Arizona Wildcats at Arizona Stadium in Tucson, was arrested Saturday in a Janesville double homicide, police said. 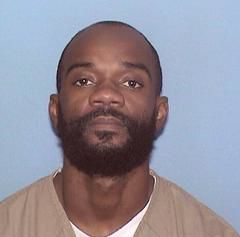 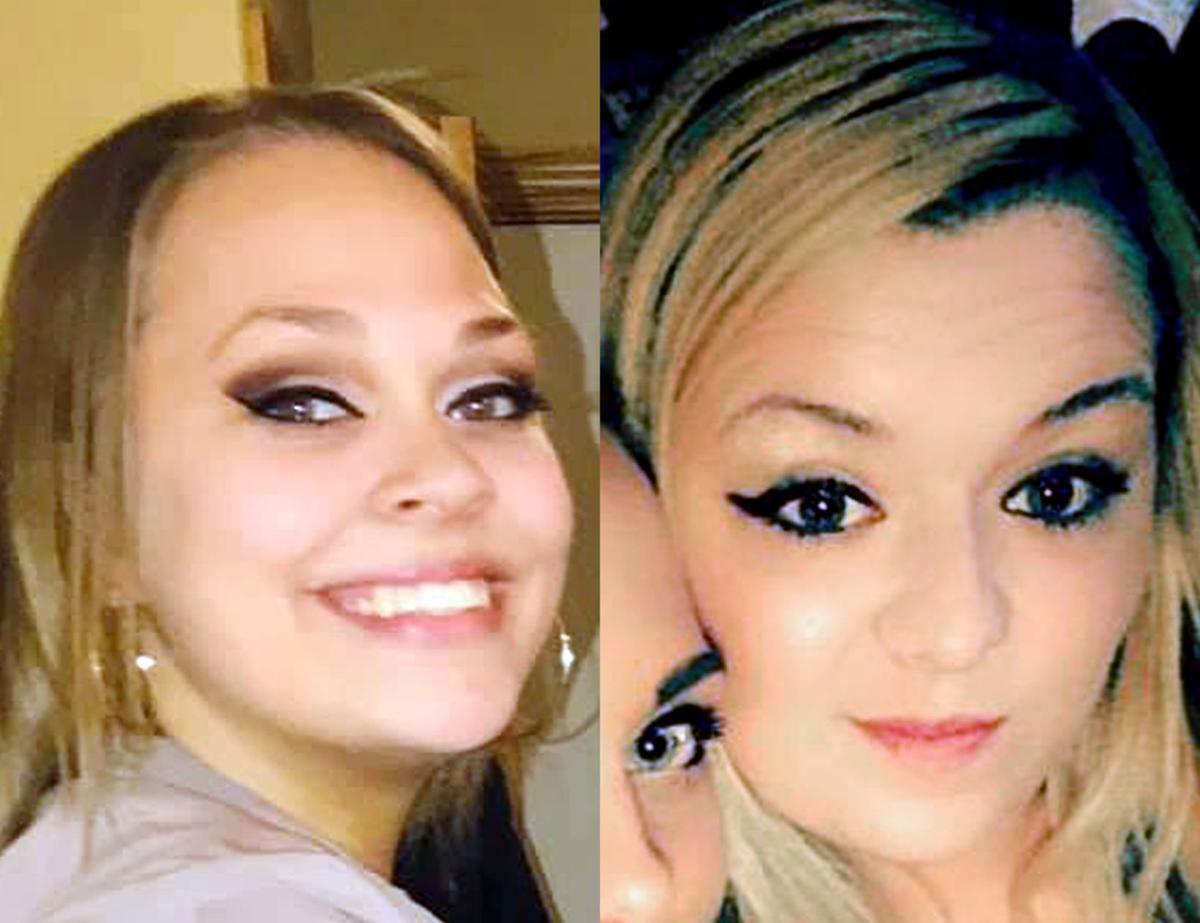