The Environmental Protection Agency’s independent watchdog is investigating the possible loss of federal records at the agency’s Great Lakes division.

The inquiry is in response to a 2019 tip to the Office of Inspector General’s hotline that records might have been lost during an annual data backup in Region 5, headquartered in Chicago and overseen by a member of former Gov. Scott Walker’s administration.

In a Jan. 17 letter to Region 5 Administrator Kurt Thiede, the OIG said it will evaluate whether records were lost during the backup and whether the agency followed its own practices to investigate the loss.

The letter does not specify when the alleged loss occurred nor what types of records were involved. A spokesman for the OIG office said that information would be provided once the investigation is completed.

A 2018 OIG audit initiated at the request of the previous administrator found shortcomings in Region 5 controls over laptop computers and other information technology equipment.

According to the OIG report, the administration made all the recommended changes.

EPA Region 5 is responsible for environmental protection and restoration efforts in Illinois, Indiana, Michigan, Minnesota, Ohio and Wisconsin, as well as the Great Lakes. Over the past two years it has been under the leadership of two former members of the Walker administration.

Cathy Stepp, a former home builder who served as Walker’s Department of Natural Resources secretary, joined the EPA in 2017 and was named region administrator later that year, a move praised by business interests and criticized by environmental advocates.

Thiede was deputy secretary of the DNR before leaving to serve as Stepp’s chief of staff. He was appointed regional administrator earlier this month after Stepp left the EPA.

Thiede and Stepp oversaw a major DNR reorganization aimed at reducing the agency’s workload in the wake of deep staffing cuts.

Marcus Randle El, 33, of Homewood, Illinois, turned himself in on Saturday afternoon to Chicago police and is expected to be charged with two counts of first-degree intentional homicide when he is returned to Wisconsin, Janesville police said.

She was reported missing at 8 a.m. Feb. 14, 1985, and found four days later in a ditch in Vernon County, decapitated and on fire. 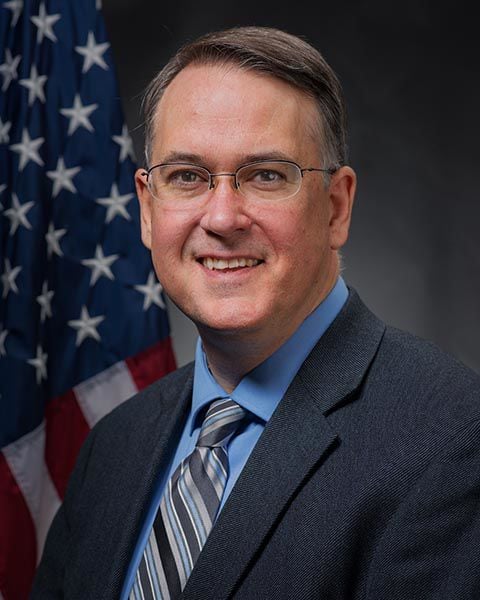 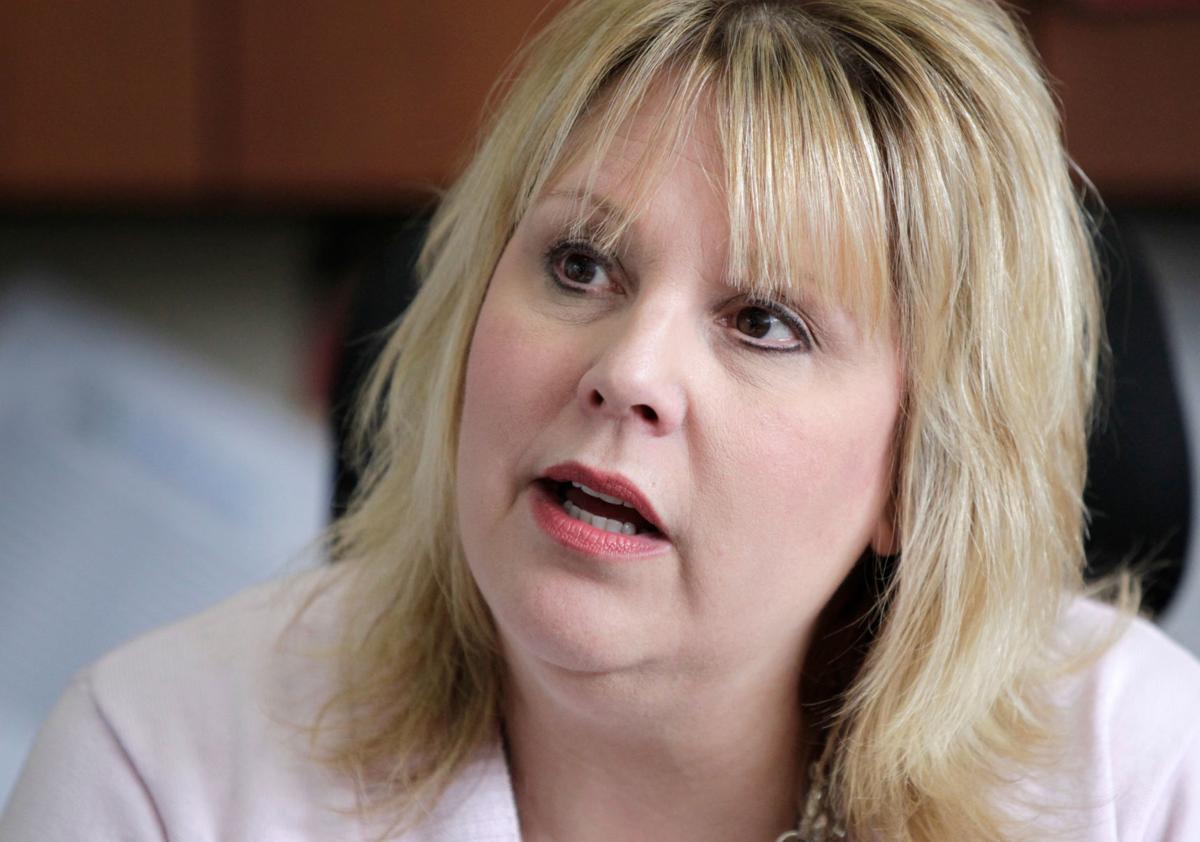