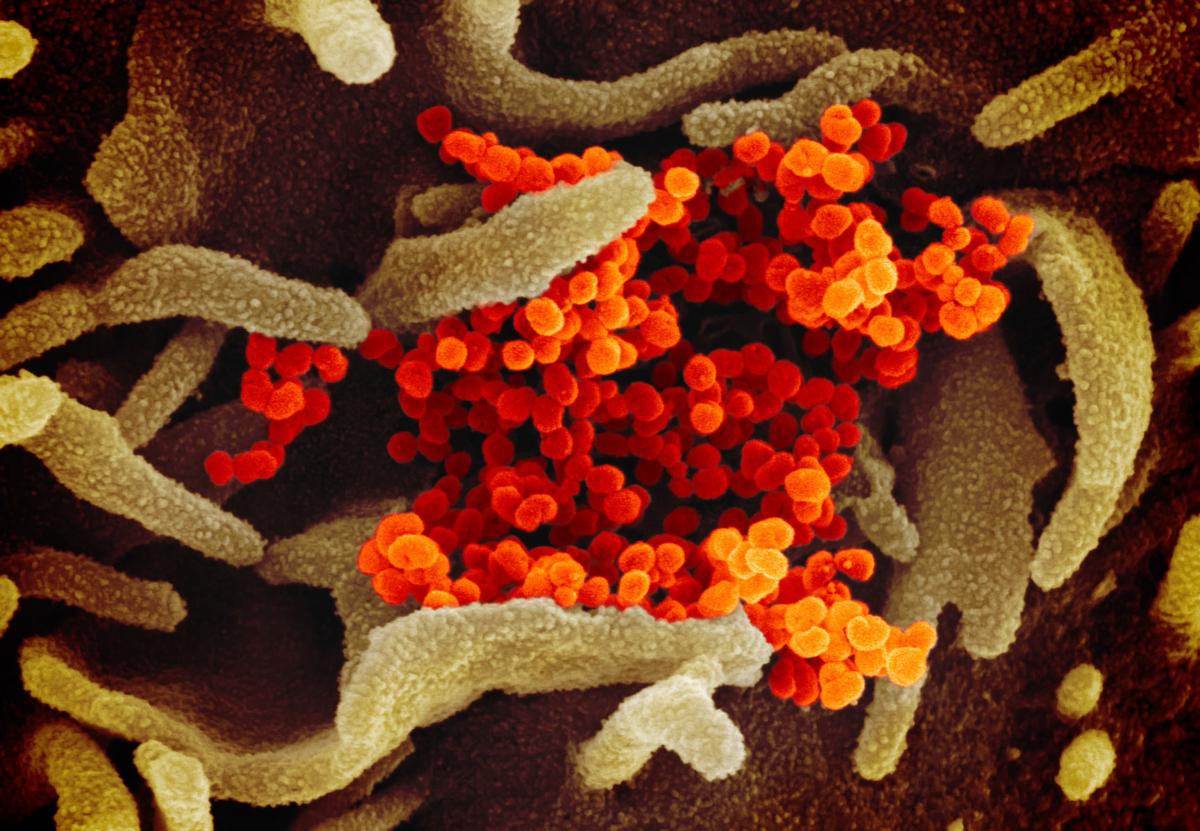 Electron microscope image of SARS-CoV-2, the virus that causes COVID-19. 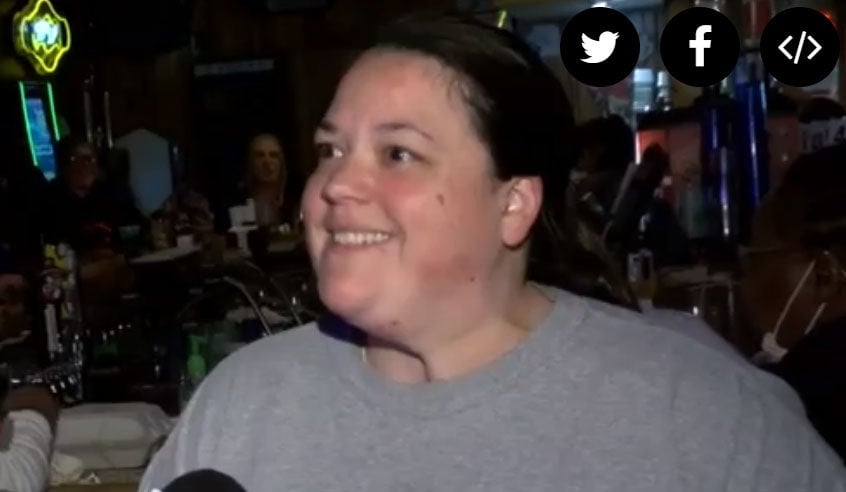 Katie Koutsky, a nurse with the Downers Grove-based Advocate Aurora Health system, says she was helping her sister reopen her suburban Milwaukee bar Wednesday when she was interviewed by a local television station. She told WTMJ-TV being in the bar was no greater risk than being in a grocery.

Koutsky said her latest comments are a result of the “intense media scrutiny” she has received because of her decision to help her sister.

Q&A: What can I do to stay safe as Wisconsin reopens after COVID-19?

“First, while my priority was to support my sister and her attempt to restart her business which has been devastated by this pandemic, I’d like to express my regret for not wearing a mask or practicing social distancing while there,” Koutsky said in a statement released by Advocate Aurora Health.

Koutsky said she doesn’t have COVID-19 symptoms and has no indication she was exposed to the virus. However, “out of an abundance of caution” she will self-quarantine and undergo screening before she returns to work.

Advocate Aurora Health said in a statement it was “disappointed” in Koutsky’s decision not to wear a mask in a bar that wasn’t practicing social distancing.

“We’ve also been doing a lot of education actually with our team members for what they can do to be safe once they leave our hospital walls,” said Advocate Aurora Health chief nurse Mary Beth Kingston, adding the health system will follow up with individual nurses as needed.

The lawsuit comes after Public Health Madison and Dane County announced the county's reopening plan, which replaces the statewide plan struck down by the Wisconsin Supreme Court.

Electron microscope image of SARS-CoV-2, the virus that causes COVID-19.