A Wisconsin judge Friday rejected an effort to oust the leader of the Department of Natural Resources policy board whose term expired in May.

Prehn, a Wausau dentist appointed by Republican Gov. Scott Walker in 2015, has refused to step down since his term expired May 1, denying Gov. Tony Evers’ appointee Sandra Naas a seat and maintaining a 4-3 majority for Republican appointees.

Prehn maintained that a 1964 Supreme Court ruling means he does not have to leave until Naas is confirmed by the Senate, but Republicans who control the chamber have made no move to set a hearing or answer questions on their plans to do so.

Kaul, who argued Prehn serves at the governor’s pleasure, said he will appeal.

“The Court cannot help but feel that the citizens of Wisconsin are the losers when the legislature fails to hold confirmation and other hearings in a timely manner,” she wrote. “A timely confirmation hearing would have eliminated the need for the State’s filing and saved the taxpayers attorneys’ fees incurred in this matter.”

Bailey-Rihn earlier this week denied efforts by Republican lawmakers and a pro-hunting group from Kansas to join the lawsuit in defense of Prehn.

Prehn’s attorney, Mark Maciolek, said the case was “an ambitious attempt” by the attorney general to change state law.

Prehn said he was pleased with the judge’s order and encouraged lawmakers to “get on with the confirmation process.”

“That’s their end of the stick,” Prehn said. “They need to do that, or the governor maybe needs to try another nominee.”

Emails: DNR board chair consulted with GOP about staying

Emails released by the DNR show Prehn discussed his plans to stay with an aide to Senate Majority Leader Devin LeMahieu, R-Oostburg, as well as a conservative lobbyist and Republican U.S. Rep. Tom Tiffany, R-Minocqua, who fought as a state lawmaker to limit the DNR’s authority.

Prehn has denied coordinating with lawmakers.

In the meantime, Prehn said he intends to remain on the board and said he hopes department staff will engage with the “lawfully appointed board.”

Prehn canceled the September meeting after a top DNR official told him no one from the agency would participate.

“This is the Natural Resources Board, and there’s statutes we need to follow,” Prehn said. “We certainly want to work with them.”

Environmental and conservation groups last month urged Kaul to force Prehn out, fearing his presence would influence decisions on key policy issues, including the regulation of “forever chemicals” known as PFAS and limits for a controversial wolf hunt.

Eleven Racine residents, plus three others from Franksville, Kenosha and Milwaukee, have been charged with moving and selling large amounts of cocaine and crack cocaine.

Five people were shot — three killed — in a home in a quiet residential neighborhood on Kenosha’s north side late Tuesday, the second mass shooting in the county this year.

The woman testified she thought to herself, "This can't be happening."

A missing Onalaska 3-year-old has been found dead in Milwaukee.

‘Teeth so rotten they can’t eat’: Gaps in dental care for Afghans at Fort McCoy

"Two of them have a big hole," Baber Shah Dorani said of his teeth. Dorani, a 24-year-old Afghan man, is trying to see the one dentist on base at Fort McCoy.

Portage woman seriously injured in wrong-way crash into semi on I-90/94 near Wisconsin Dells, authorities say

A Portage woman was seriously injured in a wrong-way crash into a semi on Interstate 90/94 near Wisconsin Dells on Monday afternoon, the Wisconsin State Patrol reported.

Driver had 'more drinks than I should have had' before crash that killed 3, complaint states

Homicide charges were formally filed against Eric N. Mehring, for the Oct. 2 crash.

Starting Sunday, customers with area codes 262, 414, 608, and 920 will need to dial both the area code and telephone number for local calls as well as those to other area codes in order to make way for a new suicide prevention line.

A 29-year-old man and a 21-year-old woman died when their plane crashed into a home in northern Wisconsin, authorities say. 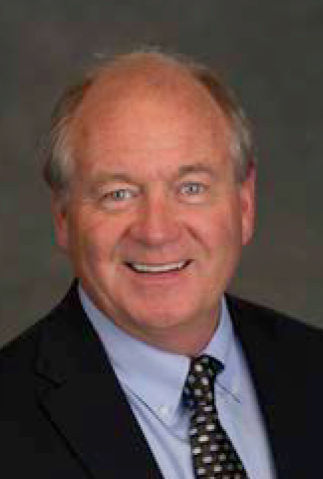 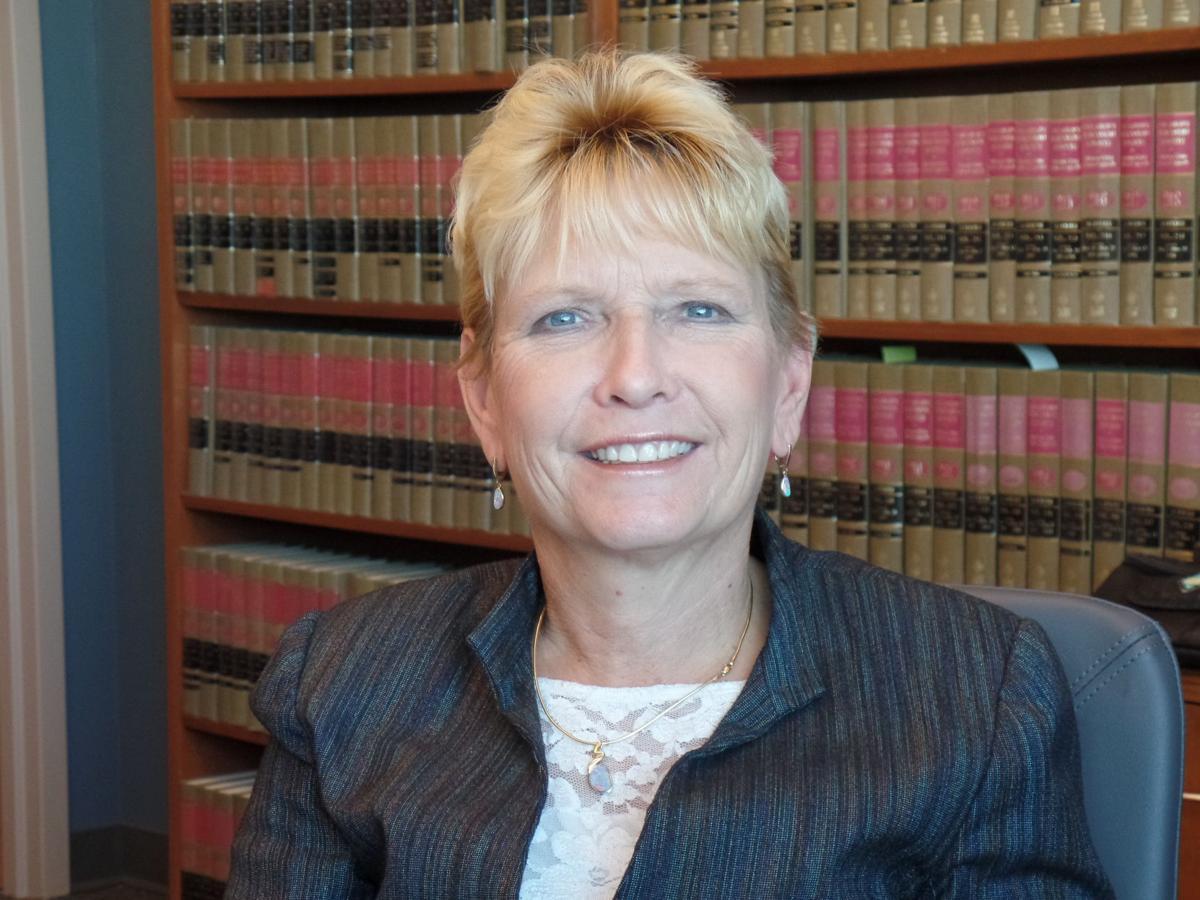