The man accused of plowing his SUV into a parade of Christmas marchers could have turned down a side street but didn't. Once he passed it, he never touched the brakes — barreling through and leaving bodies in his wake, according to a criminal complaint.

No motive has been given for Darrell Brooks Jr., the suspect in the suburban Milwaukee crash Sunday that killed six people and injured more than 60 others, but it may not matter if he goes to trial. Legal experts say the evidence strongly supports intentional homicide charges that would mean life in prison.

Former Waukesha County District Attorney Paul Bucher said it might be difficult to prove intent with the first person Brooks struck, "but when he kept going and knowing what he had done to the first person and didn't stop, then it was all intentional."

Brooks' attorneys, Jeremy Perri and Anna Kees, cautioned people not to judge the case before all facts are known.

"It's essential that we not rush to judgment, and instead treat these proceedings and all those involved with dignity and respect," they said in a statement.

"That includes Mr. Brooks, who is entitled to a vigorous defense and careful protection of his Constitutional rights. No matter how serious and emotional the charges, until the government proves its allegations beyond a reasonable doubt, our client is presumed innocent."

Opper said Wednesday her office would not comment on a pending case.

Brooks is accused of refusing to stop even as an officer banged on the hood of his SUV. Another officer fired three shots into the vehicle, but it did not stop.

Five people ranging in age from 52 to 81 were pronounced dead within hours. One of many injured children, Jackson Sparks, 8, died on Tuesday. Representatives for area hospitals said Wednesday that at least 16 people are being treated for injuries.

Brooks hasn't spoken publicly and it's not known what, if anything, he told investigators.

But even if Brooks was under the influence of drugs or alcohol at the time — and police have not said he was — that could not be used as a defense in Wisconsin, experts said.

Tom Grieve, a Brookfield defense attorney and former Waukesha County prosecutor, said one possible defense would be that Brooks was suffering from a mental disease or defect. A jury would have to decide if he was guilty of the charges and then whether he was mentally ill. Such a finding would likely land him in a mental institution rather than prison.

Opper could have charged Brooks with first-degree reckless homicide, which would have been a "slam dunk" conviction that, given Brooks' age, would have been an effective life sentence, Bucher said. But extensive video and other evidence also support the more serious charge, he and other experts said.

A criminal complaint detailing the charges includes statements from police officers and witnesses who said the vehicle "appeared to be intentionally moving side to side," with no attempt to slow down or stop as it struck multiple people and sent bodies and objects flying.

One officer who tried to stop the vehicle said Brooks was looking directly at him, and it appeared he had no emotion on his face, the complaint said.

Prosecutors would not be allowed to put police or bystanders on the stand to speculate on what Brooks intended to do or his state of mind, experts said.

Bucher said prosecutors also would not be able to introduce social media posts made by Brooks, an aspiring rapper, or lyrics from his songs suggesting an interest in violence — which became the subject of widespread speculation on social media that Brooks' actions were intentional.

Brooks included links on social media to his songs, several of which seemingly celebrate violence and call police "pigs." In a biography on his SoundCloud account, he refers to growing up in the "dangerous west side neighborhood of Washington Park" in Milwaukee, his "multiple legal battles" and his desire to turn the "life he lived on the streets" into music.

Brooks, who has been charged with crimes more than a dozen times since 1999, had two outstanding cases against him at the time of the parade disaster, including one earlier in November in which he's accused of intentionally striking a woman with his car in Milwaukee County. He had been free on $1,000 bail for that case, which prosecutors now say was inappropriately low.

And on Sunday, Brooks was leaving the scene of a domestic dispute that had taken place just minutes before he drove into the parade route, Waukesha Police Chief Dan Thompson said.

"If I were in this case, what I'd be trying to do was to see how I can put out this fire as quickly as possible," said Phil Turner, a former federal prosecutor who now works in private practice in Chicago. "If you let it linger, it's only going to get worse."

Scenes from the tragedy in Waukesha

At least five people in Northern California have contracted the omicron variant of the coronavirus, and the outbreak is linked to a wedding in Wisconsin last month.

The case was identified in a Wisconsin resident who had recently traveled to South Africa.

A Vernon County business commonly known as Amish Wal-Mart was destroyed by a fire on Saturday, authorities said.

An Amherst man was killed and three people were injured — one critically — in a crash involving a car and two semis that closed westbound Interstate 90/94 near Wisconsin Dells on Tuesday night, the Wisconsin State Patrol reported.

COVID-19 hospitalizations are at highest level this year, with the most patients on ventilators since the pandemic began.

A Burlington city official cautions that a "tsunami" flood could occur if the Echo Lake dam fails as the city holds a community meeting to gauge sentiment from a divided public on spending $5 million to modernize the dam and lake.

‘Everyone knew!’ Problems with UW-Madison prof who led 'toxic' lab persisted for 2 decades

Engineering professor Akbar Sayeed left behind a "career-long string of victims," according to a recently released report.

Hospital lawsuits over unpaid bills on the rise in Wisconsin, study says

Small, rural hospitals sued the highest proportion of patients in recent years, the study by Yale and Stanford researchers found.

'We are full': COVID-19 surge stretching Wisconsin hospitals to the limit

Wisconsin hospital administrators say they have had to turn some patients away even when they needed emergency care. 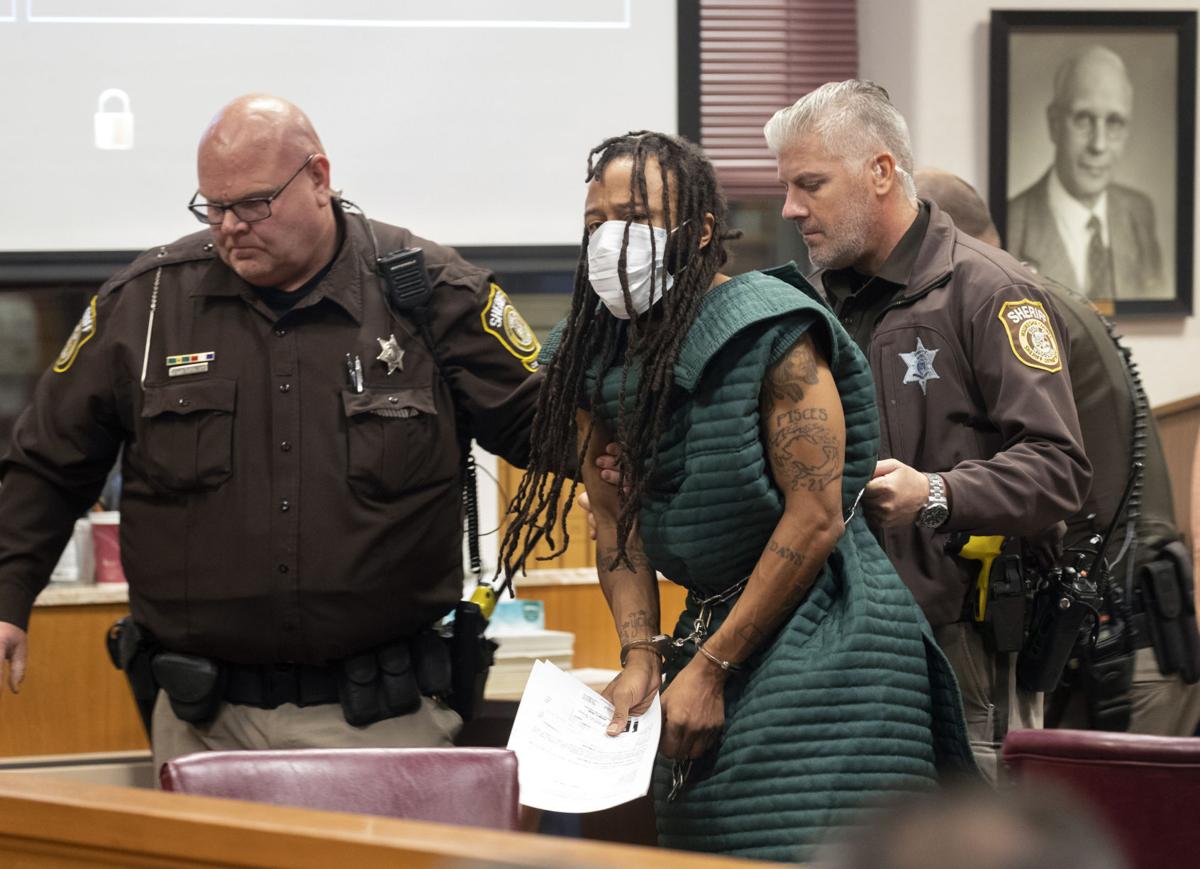 Darrell Brooks makes his initial appearance Tuesday in Waukesha County Court. Prosecutors have charged Brooks with intentional homicide in the deaths of at least five people. 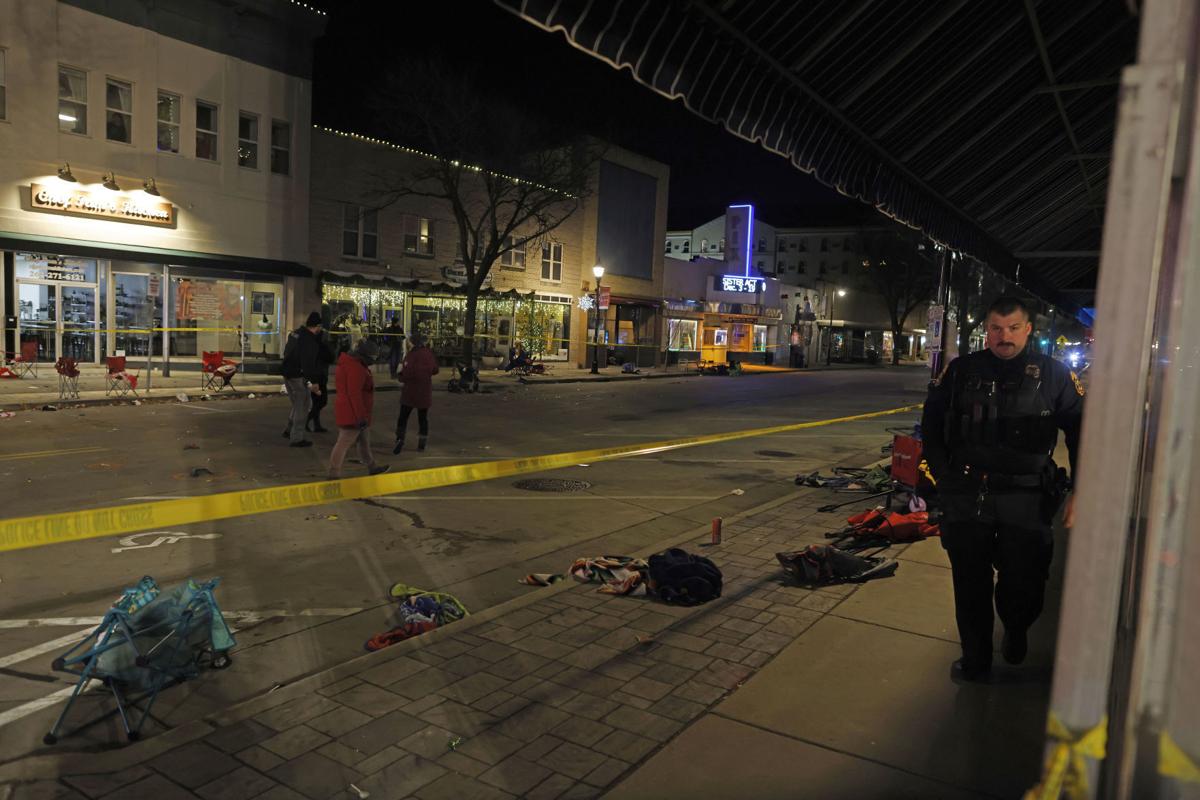 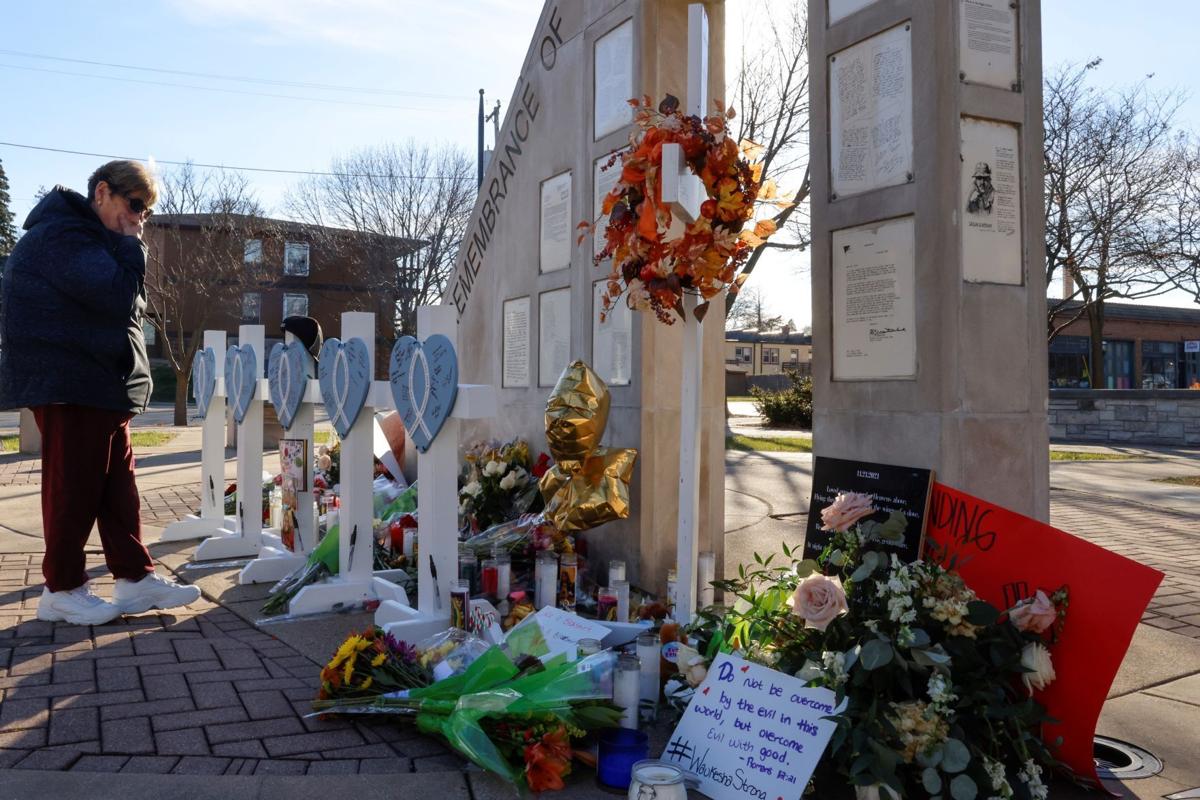 A mourner cries at a memorial on Tuesday for those killed in Sunday's mass killing in Waukesha. The woman, who did not give her name, said her daughter marched in the parade and witnessed the tragedy. 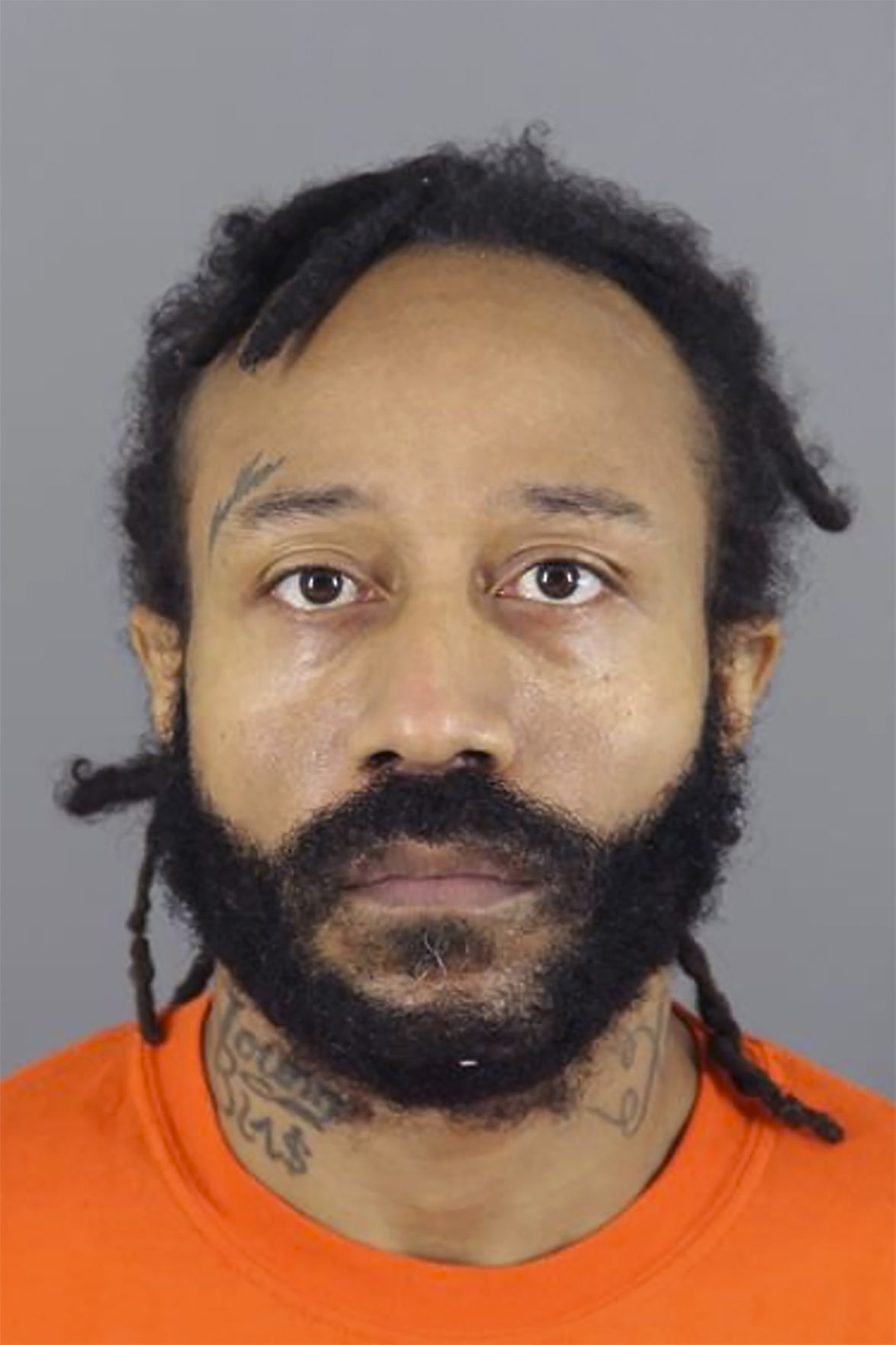