The Crawford County Sheriff Department has located the Prairie du Chien man who fled Friday morning after the death of a toddler.

Chase M. Harville, 29, fled the scene of the investigation into the death of a 3-year-old boy on foot on Highway N early Friday, and was located in woods nearby about 2 p.m. The Sheriff’s Department earlier had asked the public’s help in reporting information on Harville’s whereabouts.

Harville taken into custody by authorities and is being held in Crawford County Jail on a charge of first-degree reckless homicide pending a bond hearing. 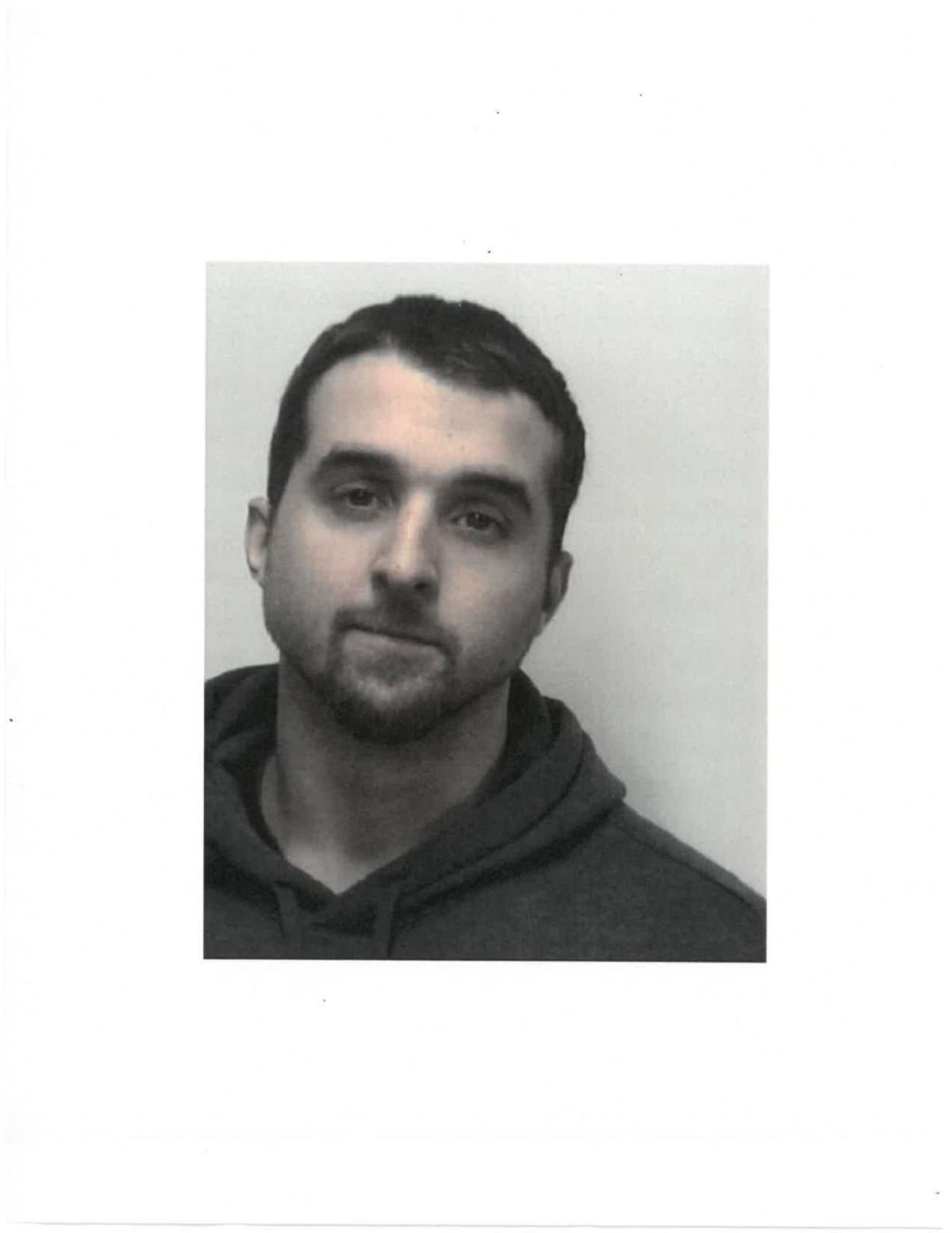 According to Wisconsin Circuit Court Access files, Harville was found guilty of felony child abuse in 2015, and has had prior felonies for burglary.

Emily Pyrek can be reached at emily.pyrek@lee.net.

A few hundred people had petitioned for an immediate ban on nonessential, high-risk gatherings to further reduce the spread of the coronavirus.

The test, which has not been approved for clinical diagnosis, is being tried out on volunteers in Madison.

The State Fair may be canceled but deep fried cheese curds, funnel cakes and ribeye sandwiches are among the offerings with cream puffs on the way.

To prepare the state for a potentially significant drop in revenue from the COVID-19 economic downturn, Gov. Tony Evers on Wednesday announced another $250 million in cuts to state agencies’ budgets this fiscal year.

The candidates running to represent the Madison area this year bring a wealth of experience.

The 26th District is strongly Democratic, and there are no republicans currently running, so the next state Senator is expected to be one of the seven Democratic candidates facing off in the August primary.

A four-term veteran of the state Assembly and the president of a local school board will face off in the Aug. 11 Democratic primary.

On a 2-1 vote, the Public Service Commission suspended disconnection of services for residential customers until Sept. 1. A previous shutoff moratorium had been scheduled to expire Friday.