RACINE — A pregnant woman and a man from Racine are facing charges after they allegedly were using drugs inside a hospital.

According to criminal complaints:

On Friday, an officer was sent to Ascension All Saints Hospital, 3821 Spring St., for a woman using drugs in the labor and delivery department.

Upon arrival, an officer met with a nurse who said that Bernay "seemed out of it," and that she admitted to using heroin in the hospital. She said that she saw Navarro leave and return to Bernay's room about six times.

Should people having mental health crises go to jail? Inmate's death should be a 'wake-up call,' advocates say

Navarro admitted the shoes were his and that the items also were his. The brown substances tested positive for fentanyl and the pills were 30mg of Oxycodone hydrochloride.

Bernay was already facing charges for allegedly having caused a crash on Oct. 26 near the intersection of Graceland and Osborne boulevards that left three children injured, including one that was left bleeding from the mouth and another who had a baseball-sized lump on their forehead.

Police said that when they made contact with Bernay, the driver, she said she was distracted by her child getting out of her car seat which caused her to hit a utility pole. Officers reported she was stumbling, had slow speech and appeared lethargic.

A witness told police that Bernay appeared to have been stuffing glass bottles in her purse and that the car never applied the brakes before hitting the pole. Her purse was searched and an uncapped hypodermic needle, a capped hypodermic needle and a metal bottle cap containing a baggie with 0.2 grams of fentanyl were found. Six 30mg Oxycodone hydrochloride pills also were allegedly found.

2 dead in crash between car, 2 semis near Portage, officials say

A sedan crossed the center line of a highway and crashed with two semis traveling in the opposite direction. Two people in the sedan died.

'I'm ready whenever you are': Jury sees final texts between Chandler Halderson and his parents

Google searches shown to the jury on Wednesday revealed that Chandler Halderson looked up a decades-old family dismemberment case the day he was arrested.

Chandler Halderson found guilty in the murder of his parents

The jury deliberated just over two hours before finding Chandler Halderson guilty on all eight charges in last summer's killing of Bart and Krista Halderson.

Cases and hospitalizations also remain high, but "we could be in a good position" once the omicron wave ends, an official said.

'This is the breaking point': Staffing struggles plague schools across Wisconsin

School districts across the state are experiencing extreme staffing difficulties, as the highly transmissible omicron variant causes absences to skyrocket and the pool of available substitute teachers to shrink.

A forensic anthropologist with the Dane County Medical Examiner's Office testified earlier in the day that over 50 fragments of cranial bone, teeth and a dental cap were recovered from the Halderson family fireplace.

Trooper injured when rear-ended during traffic stop on I-39

POYNETTE, Wis. (AP) — A Wisconsin State Patrol trooper was injured after his vehicle was rear-ended by motorist in an SUV on Interstate 39 nea…

The discussion was advertised as an alternative perspective to the U.S. government’s response to COVID-19.

Jay Rothman, 62, got the unanimous nod in a closed-door Board of Regents meeting Friday. 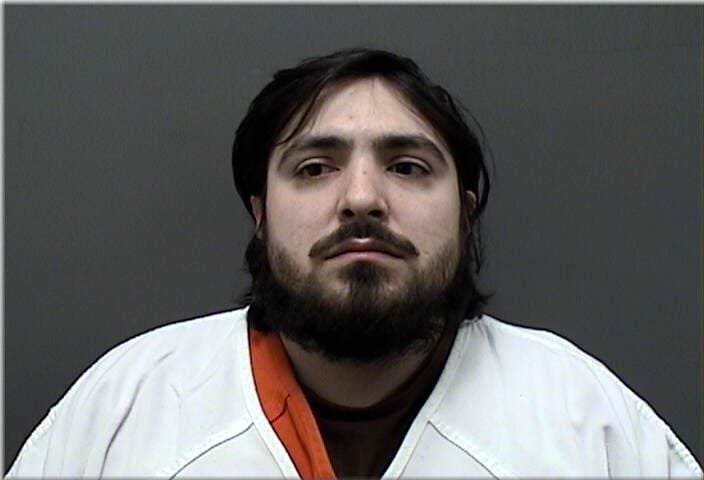 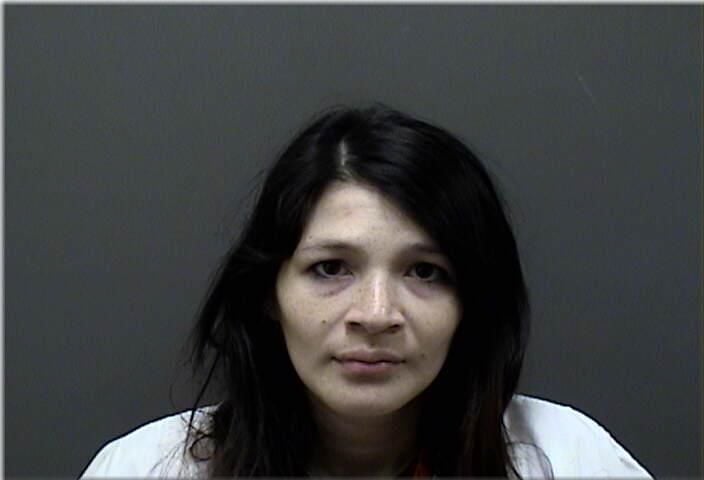