Republican state Rep. Amy Loudenbeck on Monday conceded to Democratic incumbent Secretary of State Doug La Follette, who will take up his 11th consecutive term in office next year.

La Follette, a 35-year incumbent, declared victory last week, though the race had not yet been called by The Associated Press. With all 72 counties finished canvassing votes, La Follette leads Loudenbeck 48.3% to 48.0%, or by 7,442 votes out of more than 2.6 million votes cast. Neil Harmon, a Libertarian, received about 2.1% of votes, while Sharyl R. McFarland, of the Wisconsin Green Party, received 1.6%.

“Obviously, the general election did not turn out the way we hoped it would,” Loudenbeck said Monday after the completion of the canvass for the Nov. 8 election. “The feeling of disappointment is real, but so is the gratitude I have for the thousands of Wisconsinites who supported me in this campaign for secretary of state. I have no regrets on how we ran our campaign or how hard we worked.”

Part of the Clinton Republican’s campaign included putting election oversight under the largely powerless secretary of state’s office instead of the bipartisan Wisconsin Elections Commission. Such a proposal has become largely moot following Republicans’ inability to oust Democratic Gov. Tony Evers, who beat GOP challenger Tim Michels by about 3 points.

La Follette was first elected secretary of state in 1974 and served one term before stepping down to run for lieutenant governor. Vel Phillips, the first Black candidate to hold statewide office in Wisconsin, was elected after La Follette’s departure.

La Follette defeated Phillips in the 1982 Democratic primary for the office and won that November and has held the office since. He spent eight years—from 2011 to 2019—as the only Democrat to hold statewide office in Wisconsin, until a sweeping victory in 2018 by Evers, Attorney General Josh Kaul and Treasurer Sarah Godlewski.

Wisconsin’s secretary of state hasn’t been in charge of elections since 1974, and the office’s powers have been whittled down over the years by the Legislature. Former Republican Gov. Scott Walker removed the office’s power to publish bills after La Follette delayed publishing the former governor’s Act 10 collective bargaining law in 2011.

The office’s budget and staffing have also been reduced over time, and the office currently has just a few duties, including processing annual requests to authenticate documents for trade, travel, adoptions and education.

Leading by around 40,000 votes with an estimated 93% of ballots counted early Wednesday, Johnson said he's confident Barnes cannot make up his deficit.

In a race centered around abortion and his public safety record, Kaul's showing notched Democrats another statewide win Tuesday night.

Stoughton and Waunakee referendums were among those heading toward passage.

Results reflect outcomes in all precincts unless otherwise noted.

"He said, 'I'm not going to come in. You've got this thing. I've seen all the numbers. It looks really strong, congratulations,'" Michels reca…

In places like Hudson, Wisconsin, right-wing voters see an America under attack

They see a dark place, dangerous, where freedom is under attack by a tyrannical government and clans of neighbors might someday have to band t…

Robert La Follette was a progressive governor and 1924 presidential candidate who also spent just over 19 years in the U.S. Senate. 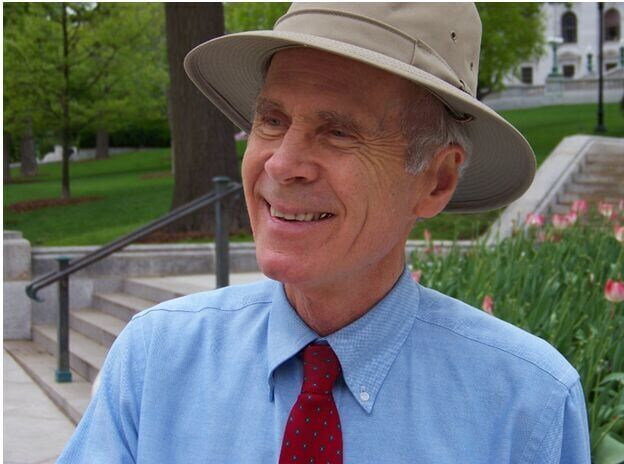 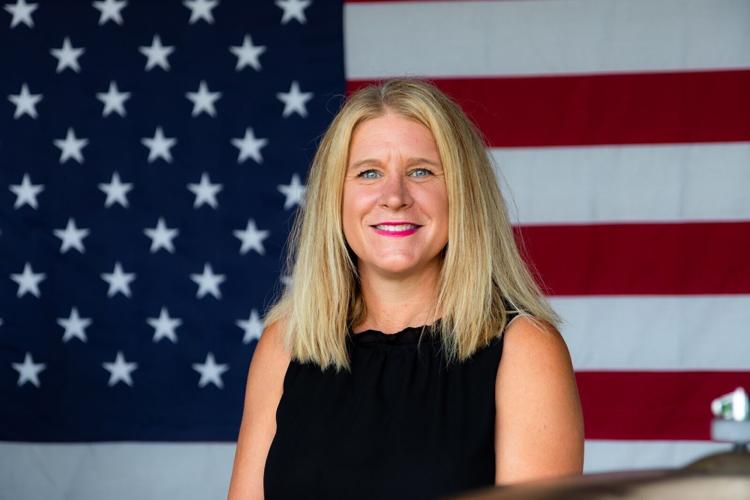