U.S. Reps. Gwen Moore and Ilhan Omar are calling on the secretary of defense to investigate “possible mistreatment and/or neglect” faced by Afghan refugees at Fort McCoy in western Wisconsin.

The two members of Congress wrote a letter Wednesday to Defense Secretary Lloyd Austin III requesting that he investigate concerns raised with their offices about conditions at Fort McCoy, including families lacking access to basic necessities and staff speaking in a “rude, condescending manner” to refugees.

The Wisconsin State Journal on Tuesday reported that many Afghan refugees staying at Fort McCoy still have not been able to get a new set of clothes, including undergarments. The evacuees also had to wait in hours-long lines to get food, but an official with the Department of Homeland Security said that problem has since been addressed.

“We need an investigation to shed light on these claims and where needed, provide reforms that affirm the dignity of every refugee,” Moore, D-Milwaukee, said in a statement to the State Journal.

Asked to comment on the letter, Fort McCoy said in a statement that the Department of Defense and the team at the base supporting the evacuees are “dedicated to treating our Afghan guests with dignity and respect while we care for their needs.”

In their letter, Moore and Omar, D-Minn., said they have also heard reports of a lack of access to feminine hygiene products and staff calling refugees “animals.”

“These families fled their homes and left everything behind, and many arrived here literally with only the clothes on their backs,” the representatives said. “They should be treated with compassion and dignity.”

Fort McCoy said a “robust donation system” has been established to ensure the needs of Afghans are met. Clothing, undergarments, shoes, baby items and personal hygiene products are being distributed. The base said personnel seek “constant feedback” from the Afghans on how they can improve the refugees’ stay.

Fort McCoy, 40 miles east of La Crosse and the Minnesota border, is one of eight military bases in the U.S. housing refugees who fled from Afghanistan after the recent collapse of the country’s government to the Taliban. As of Tuesday, 12,500 Afghans were staying there.

Two Afghan women staying at Fort McCoy spoke Saturday with the State Journal about what they are experiencing at the base on the condition of anonymity. Both said the Americans they have interacted with have always been “nice,” but complained of some of the Afghan men at the base harassing women. Some of the Afghan men make inappropriate comments about women’s appearance and skip people in lines, they said.

The two women, who wanted their identities shielded because they feared a reaction from the Afghan men who are causing problems, said over the weekend they were frustrated with a lack of access to food and clothing. One of the women said she had not been able to change her underwear since escaping out of the Kabul airport in Afghanistan.

Thomas Gresback, a Fort McCoy spokesperson with the Department of Homeland Security, said Tuesday that Fort McCoy initially experienced supply chain issues, but that has been addressed within the last few days. He said Fort McCoy personnel are distributing clothing “as fast as we can.”

In addition to the investigation, Moore and Omar asked Austin to provide information on how the Defense Department is ensuring that Afghans are treated respectfully. They also requested all reports that Afghans have made about any alleged mistreatment, and information on the reporting process. Moore said its important that Afghans can report mistreatment or poor conditions without fear of retaliation.

“We urge you to swiftly take action to address these concerns and ensure that any such shortfalls are immediately alleviated and that these vulnerable individuals have access to all their basic needs while they await movement to their final places of refuge in our country,” Moore and Omar said.

Summer-like warmth will be building for southern Wisconsin, with highs cracking 80 Thursday and Friday and reaching the mid-80s Sunday and Mon… 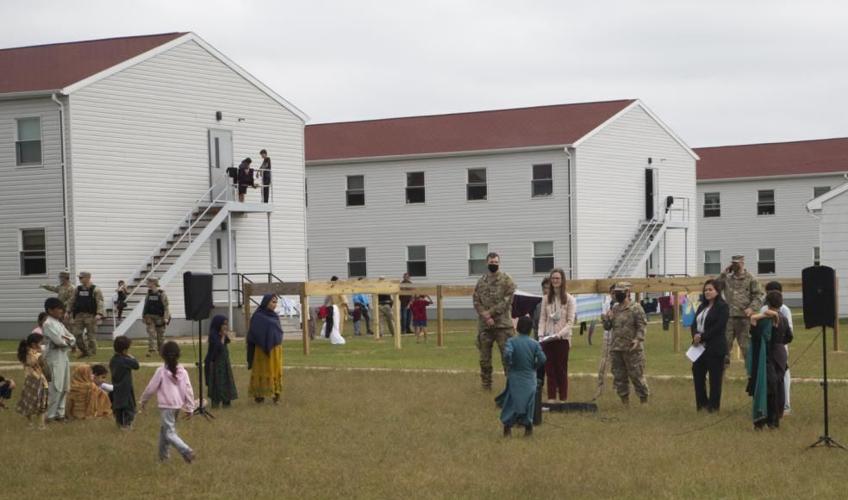 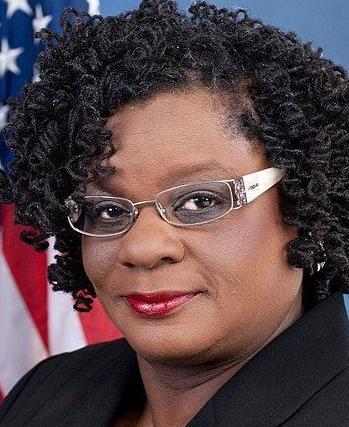 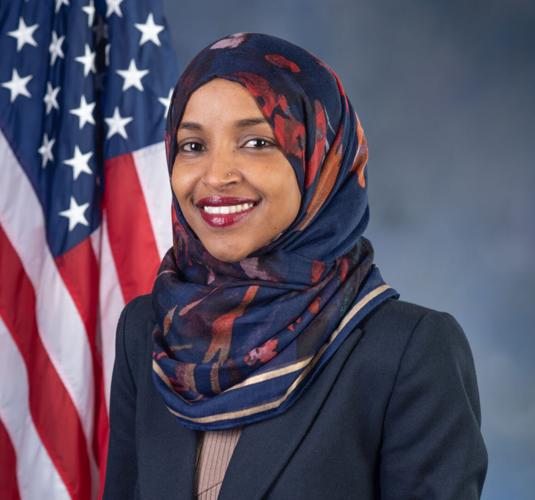