UW-Madison researchers are studying psilocybin, the hallucinogenic ingredient in “magic mushrooms,” to treat people with opioid and methamphetamine use disorders, in what they say are the first such clinical trials anywhere.

Can psychedelic drugs treat depression? Fitchburg institute wants to be leader in the field

In another study of people undergoing psilocybin’s psychedelic effects, the researchers are administering a sedative to block memory of the experience and answer a key question: Do patients need to remember their emotionally challenging “trips” in order to gain therapeutic benefits or are brain changes from the drug enough?

The research, using psilocybin from Fitchburg-based Usona Institute, is part of the growing field of psychoactive medicine to treat mental health conditions, including various forms of addiction.

In the university’s early-stage opioid addiction study, patients stabilized on buprenorphine, or Suboxone, a common opioid treatment medication, are undergoing guided psychedelic experiences with psilocybin to see if taking both drugs together is safe. Further research is planned to see if psilocybin can help people with opioid use disorder better sustain recovery from addiction — an urgent goal, given record numbers of opioid overdose deaths in Wisconsin and nationwide last year.

“The subjective experience and perhaps something neurobiologically occasioned by psilocybin may open up new patterns of thought ... about engagement in treatment and behavior change around substance use,” said Dr. Randall Brown, a UW addiction medicine provider leading the study.

With fentanyl, an especially deadly synthetic opioid, mixed into much of the supply of opioids and other drugs today, “the potential use of psilocybin could move the needle even further in keeping people engaged in care,” Brown said.

The phase 1 study, which started in December, plans to enroll a dozen people on buprenorphine for opioid addiction, giving them two doses of psilocybin four weeks apart in a tranquil treatment room at UW’s School of Pharmacy.

The research is funded by the Heffter Research Institute, a nonprofit in Santa Fe, New Mexico, that supports psychedelic studies, and the Etheridge Foundation, started by singer Melissa Etheridge after her son died in 2020 from an opioid overdose. Etheridge is expected to visit Usona Monday before giving a concert that night at the Orpheum Theater in Madison.

Like the opioid addiction study, the phase 1 trial expected to start later this year for people with meth use disorder plans to find participants through community settings. One example is syringe services programs, which provide clean needles to drug users and collect used needles to help prevent infection.

A similar study of psilocybin for meth addiction is underway at a residential treatment center run by the VA hospital in Portland, Oregon. But UW’s study will be the first to draw from community participants actively using meth, with plans for another community study soon in Australia, said Christopher Nicholas, a clinical psychologist and addiction scientist at UW heading up the study.

Addiction to meth, from which overdose deaths are also on the rise, is particularly challenging to treat, as there are no approved medications like buprenorphine for opioid addiction, Nicholas said.

Along with taking psilocybin twice, four weeks apart, the dozen participants in the meth addiction study will receive functional MRI scans before and after their psychedelic experiences to analyze changes in the brain. The study is funded by Revive Therapeutics, a Toronto-based company developing a thin film strip version of psilocybin.

Nicholas is also working on the study using the sedative midazolam to block memory of psychedelic experiences from psilocybin. The goal is to discern whether it’s the hallucinogenic experience itself or how the drug affects the brain that helps those who benefit. The answer could involve a “feedback loop” between neurobiology and the experience of altered consciousness, Nicholas said.

In the phase 1 study, which started in March 2021, up to a dozen people without substance abuse or psychiatric diagnoses are helping researchers assess what dose of midazolam works best. Later, researchers want to see if not remembering the psychedelic experiences hinders how much people with depression benefit from psilocybin.

UW-Madison is also participating in a new, multi-site study of psilocybin for alcohol use disorder and a study comparing oral and intravenous delivery of psilocybin.

The risk of addiction to psilocybin is very low because it doesn’t seem to involve the reward circuitry of the brain in the same manner as addictive substances, Brown and Nicholas said.

The Wisconsin Elections Commission notified clerks Friday that identifying information for an independent candidate running for Congress in the 2nd District was printed incorrectly on general election ballots.

South Florida gearing up for impacts from Hurricane Ian 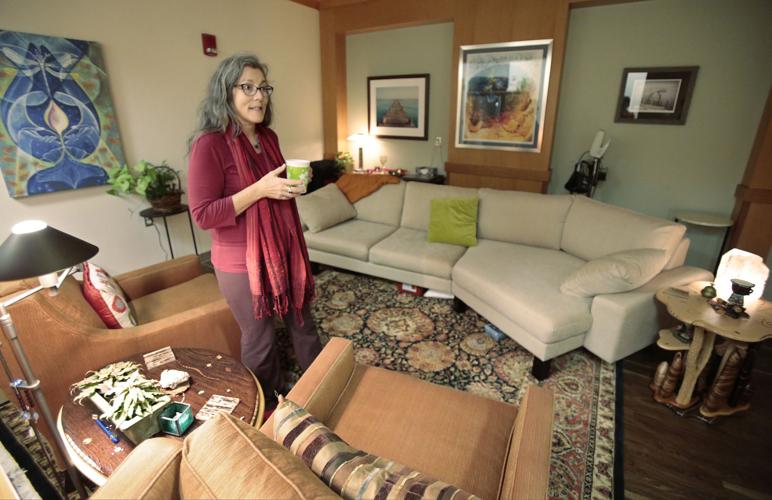 Karen M. Cooper, the lead guide in a 2015 UW-Madison study of psilocybin, the psychedelic drug in “magic mushrooms,” shows the treatment room at the School of Pharmacy building where volunteers experienced the effects of the drug. 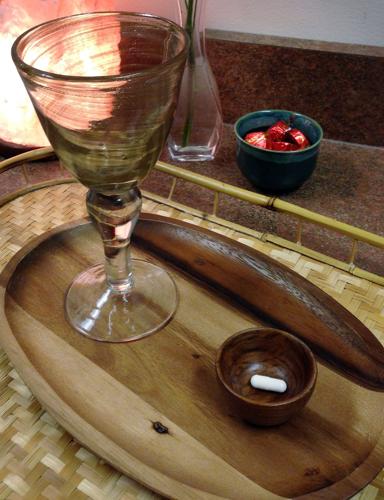 Study participants at UW-Madison's School of Pharmacy have taken doses of psilocybin, a psychedelic drug, in the form of a white pill, with a glass of water. 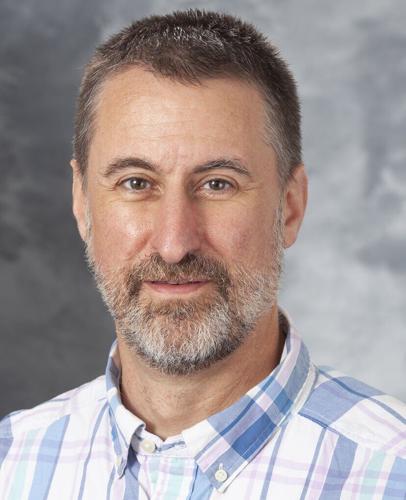 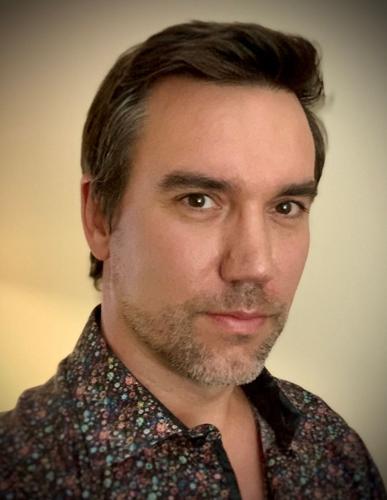