The longtime leader of UW-Stevens Point, whose tenure included a debate over whether to eliminate a dozen academic majors, is stepping down.

Chancellor Bernie Patterson will retire in December, giving the University of Wisconsin System time to search for his successor. He announced his departure Monday in an email to students, staff and faculty.

Patterson spent more than 40 years in higher education. He took the helm of the central Wisconsin campus in July 2010. During his time there the campus has grappled with declining state support and enrollment, like many regional universities across the country.

“The next years will be challenging for all universities, but with the momentum and enthusiasm we have at UW-Stevens Point, I’m confident this university will continue to thrive,” he said in his email.

Facing a structural deficit in 2018, Patterson proposed emphasizing “high-demand career paths” in science, engineering and technology fields and eliminating 13 academic majors, including history, English and political science. The idea drew a backlash and protests from some students, employees and alumni.

The following year, university officials announced that no programs would be discontinued because enough people had resigned or retired to address the university’s short-term financial challenge.

Patterson’s campus recently absorbed two branch campuses, one in Marshfield and the other located in Wausau, as part of a UW System restructuring, which he said demonstrates how universities are in an “almost constant state of change.”

“The years were not without difficulties, but we persevered because we all had the best interests of our students and the university in mind,” he wrote in his email.

Other accomplishments include the creation of more than 90 new scholarships and a data analytics program, and bringing in UW-Stevens Point’s largest individual gift, $4.3 million, to support elementary education in Wisconsin. A new science building opened on campus in 2018 and a new welcome center is expected to open in the fall.

Patterson said his time leading the campus had been “some of the most rewarding” in his career, which he began as a police officer in Missouri before moving into academia as an instructor and then to administration.

Dwight Watson took over at UW-Whitewater in the summer after the former chancellor’s resignation. Katherine Frank assumed the helm at UW-Stout Sunday following the previous chancellor’s retirement. UW-Green Bay is wrapping up a search for its next chancellor since its previous leader took a job out of state.

The UW System is also searching for its next president, a position officials hope to fill by late spring.

WATCH NOW: 'You cannot be Catholic and be a Democrat,' La Crosse priest says

In a video published by a far-right media outlet, a La Crosse Catholic priest attacks the leaders of the church, and degrades practicing Catholics who are Democrats, calling them "Godless" hypocrites who are going to hell.

Wisconsin's unemployment rate for August was 6.2%, down from July's revised rate of 7.1%.

The student resigned from their teaching position and leadership post in the graduate student union.

Evers said he is exploring the possibility of extending his statewide mask order, which is slated to expire Sept. 28.

Opioid overdoses are up 48% this year statewide, while opioid overdose deaths are up 35% in Madison and reports of alcohol abuse relapses are also on the rise.

A majority of Wisconsin school districts surveyed by the state education agency indicated they were reopening school in some capacity this fall, while an online start was more popular for urban and suburban districts.

The University of Wisconsin System on Thursday announced that fall enrollment appears to be only slightly down from last year, with nearly 126… 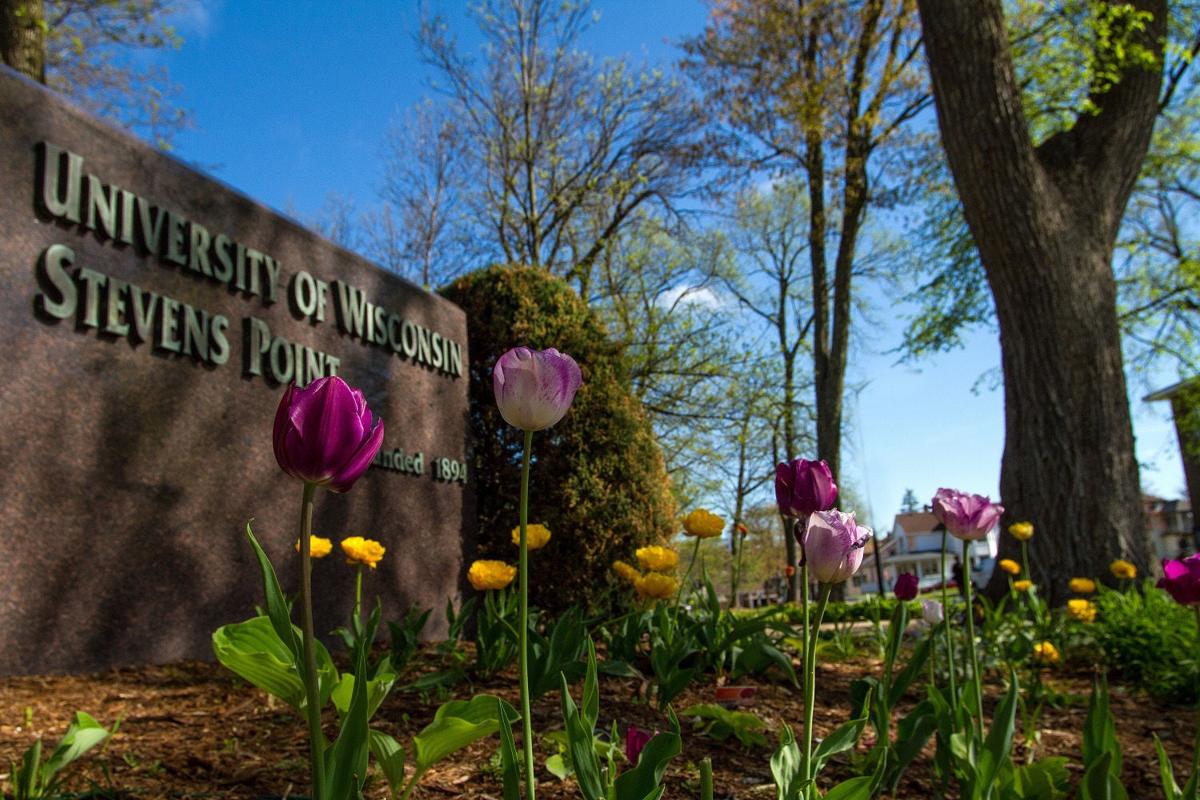 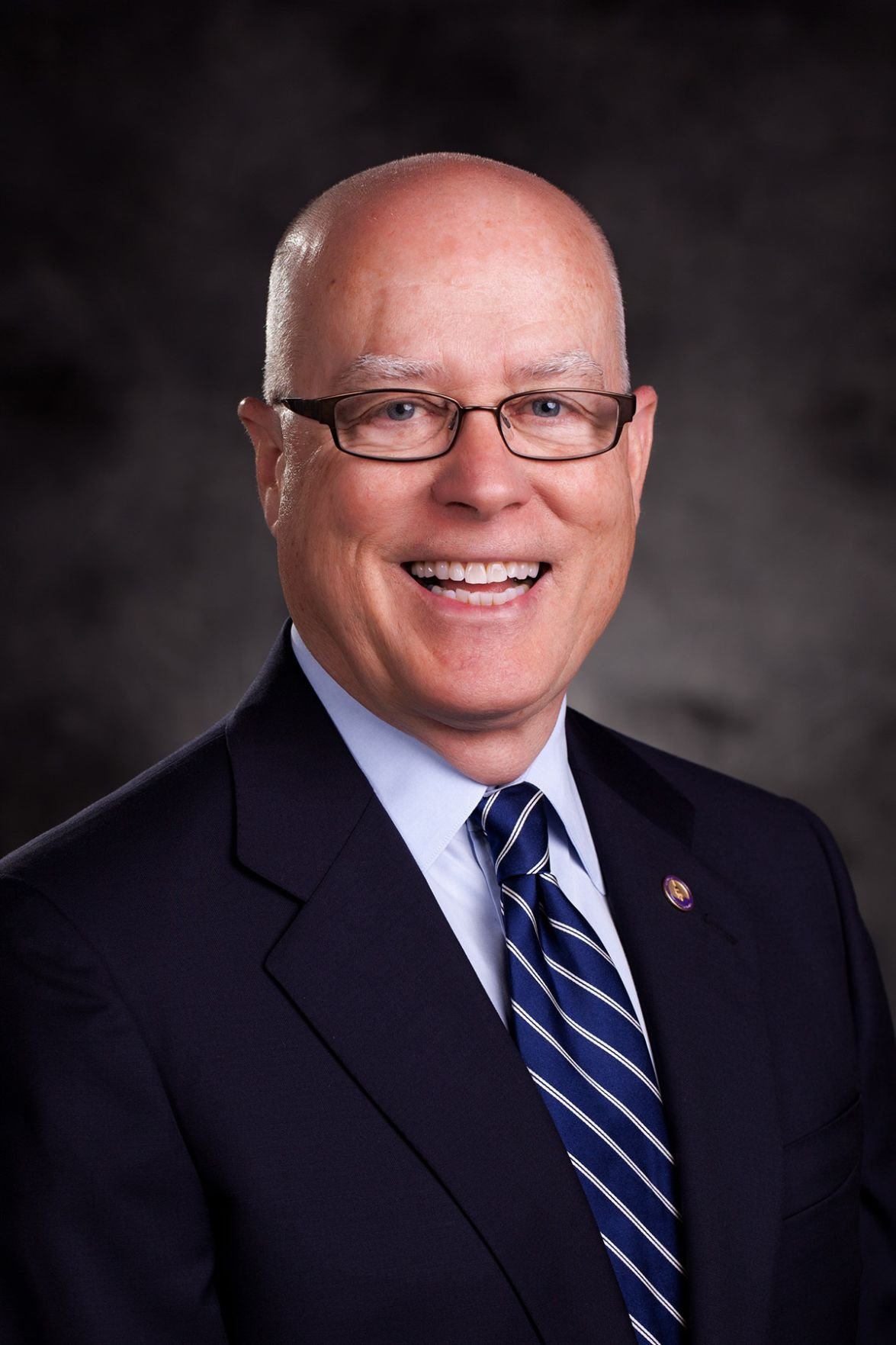