WATERFORD — While some school board meetings around southeastern Wisconsin (and across the country) have been tense or altogether derailed due to tumultuous debates regarding potential mask requirements, Waterford High School’s most recent board meeting was an apparent change of pace.

Two community members spoke on Monday night, with one asking the district to leave health decisions to parents.

During the meeting, the district shared that masks would be optional after sending out a family communication on the matter on Aug. 19 However, masks did not end up being the focal point of the evening as it had been for other districts, like it had been previously in Racine and in Burlington.

To Italians, she sounds American.

The main focus of the meeting was two Waterford alumnae: Madelynn Bernau and Rae Lin D’Alie.

Bernau and D’Alie recently returned from Tokyo, where they competed in the 2020 Olympics. Bernau represented the United States in trap shooting while D’Alie represented Italy in women’s 3-on-3 basketball.

Bernau, while missing out on a chance for a medal by one target during the individual event, was able to secure the winning shot for a bronze medal in the mixed team trap shooting event.

While she had vowed to handle the event with “poise,” she said she couldn’t contain her excitement after seeing the dust come off the target.

While D’Alie did not receive a medal, she shared that she attended the ceremony where the members of the American women’s 3-on-3 team were awarded their gold medals.

“For five years I dreamt of this moment of singing, honestly — the Italian national anthem because that was the country I was competing for,” D’Alie said. “And I found myself — I had my hand on my heart and I sung the ‘Star Spangled Banner’ with tears rolling down my face because as an athlete, I really wanted to be in that moment and live in a different way, but as an athlete, as a human, as an American I knew that this was kind of a moment of honor.” 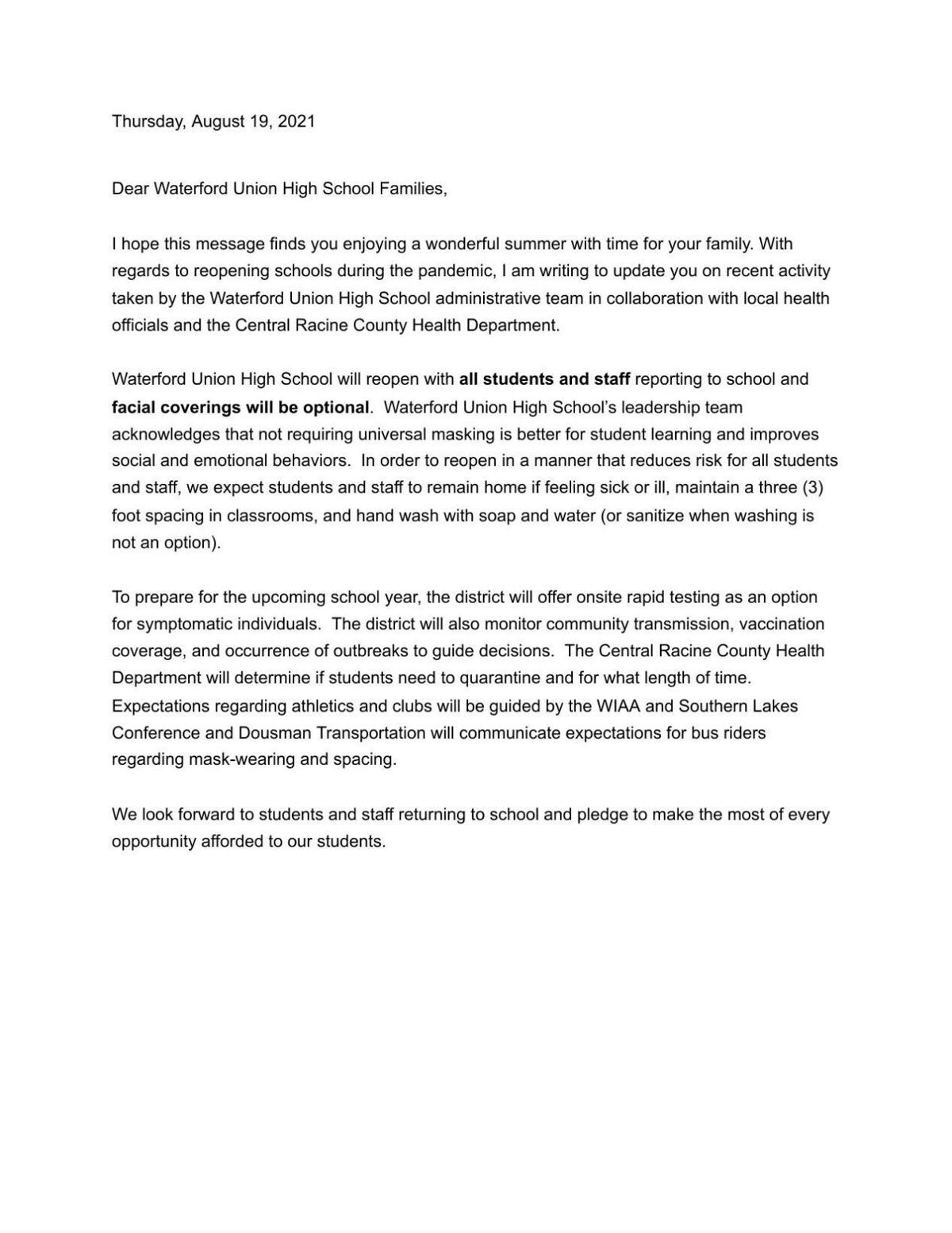 Wisconsin school districts are being warned that they may be, in a legal sense, discriminating against students with certain disabilities if they don't require masks. 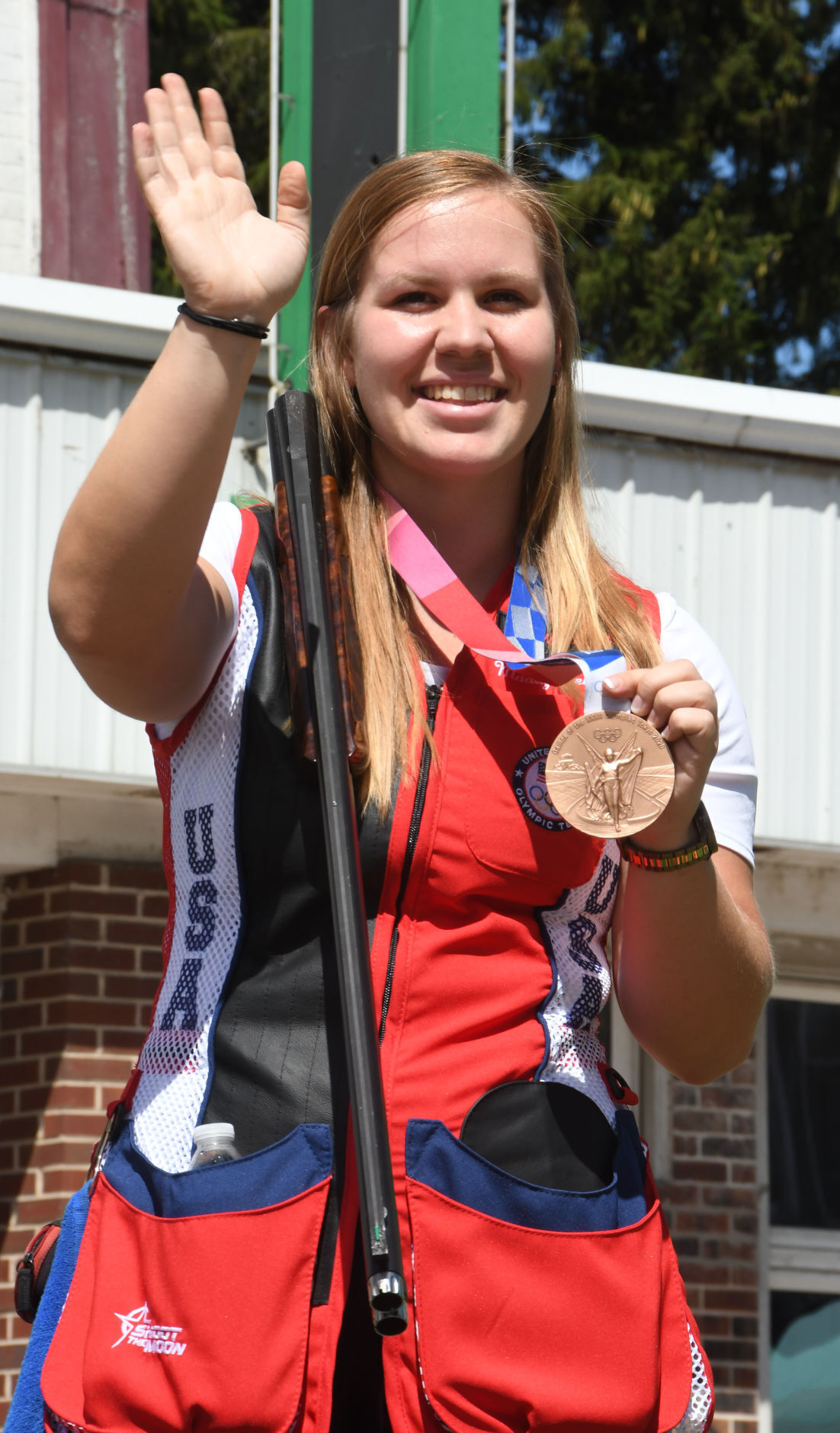