By changing a single word in state statutes — from “shall” to “may” — the bill would give the Department of Natural Resources discretion over whether to hold a hunt.

The bill is being circulated for co-sponsors as the DNR prepares for a fall hunt while still attempting to assess the impact of a court-ordered February season in which hunters killed nearly twice the state’s allotted number of wolves.

“The DNR should have discretion over whether to hold a hunt so that our state can make scientifically informed decisions about wildlife management, uphold our responsibilities to consult with sovereign tribal governments, and take the considerations of the public into account before hunts are held,” sponsors Sen. Tim Carpenter, of Milwaukee, and Rep. Jodi Emerson, of Eau Claire, wrote in a memo to other lawmakers.

Megan Nicholson, state director for the Humane Society of the United States, said the bill could spare hundreds of wolves each year from “painful and terrifying deaths by trophy hunters.”

“Wisconsin is the only state that mandates a wolf hunt, and while this legislation will not put a definitive end to wolf trophy hunting, it provides a glimmer of hope and is a necessary first step in protecting these highly social animals from the wanton cruelty we saw last February,” Nicholson said in a statement.

Last month a coalition of wildlife conservation groups sued the DNR in an effort to block the fall hunt and overturn the law that requires it.

That suit was filed after the DNR’s policy board approved a 300-wolf limit for the November hunt, more than double what the agency had recommended.

A law passed in 2011 requires the state to allow hunting from November through February whenever the gray wolf is not on the federal endangered species list.

The U.S. Fish & Wildlife Service removed gray wolves from the list in January.

The DNR was preparing to hold a hunt beginning in November 2021, but a hunter advocacy group sued, and a Jefferson County judge ordered the department to hold a season in the final days of February, later than any previously sanctioned hunt.

DNR scientists say the unusual timing of the winter hunt, which overlapped with breeding season, made it difficult to understand the long-term impacts on the population, which was estimated to be about 1,034 wolves as of spring 2020.

'There's a lot of pride in this town': Fort Atkinson student death spurs reckoning over masks

The mask mandate began Friday after the death of a student and a request by the Jefferson County Health Department.

Police have released little information, but say they are taking the incident "very seriously" and are "committed to upholding the public's trust."

U.S. Reps. Gwen Moore and Ilhan Omar are calling on the secretary of defense to investigate "possible mistreatment and/or neglect" faced by Afghan refugees in Wisconsin.

The model, in which patients pay monthly fees outside of insurance, is growing even in the HMO-dominated Madison market.

Watch now: A look inside donation facility for Afghan refugees at Fort McCoy

Fort McCoy is seeking winter clothes for the Afghan refugees staying at the base. Here's how to donate.

Public Service Commissioner Tyler Huebner has recused himself from proceedings related to the Koshkonong Solar Energy Center, a 465-megawatt solar and battery storage facility near Cambridge.

The vaccine incentive program was aimed at taming the coronavirus delta variant surge.

The board had previously not required masks in schools after some in the public voiced opposition. 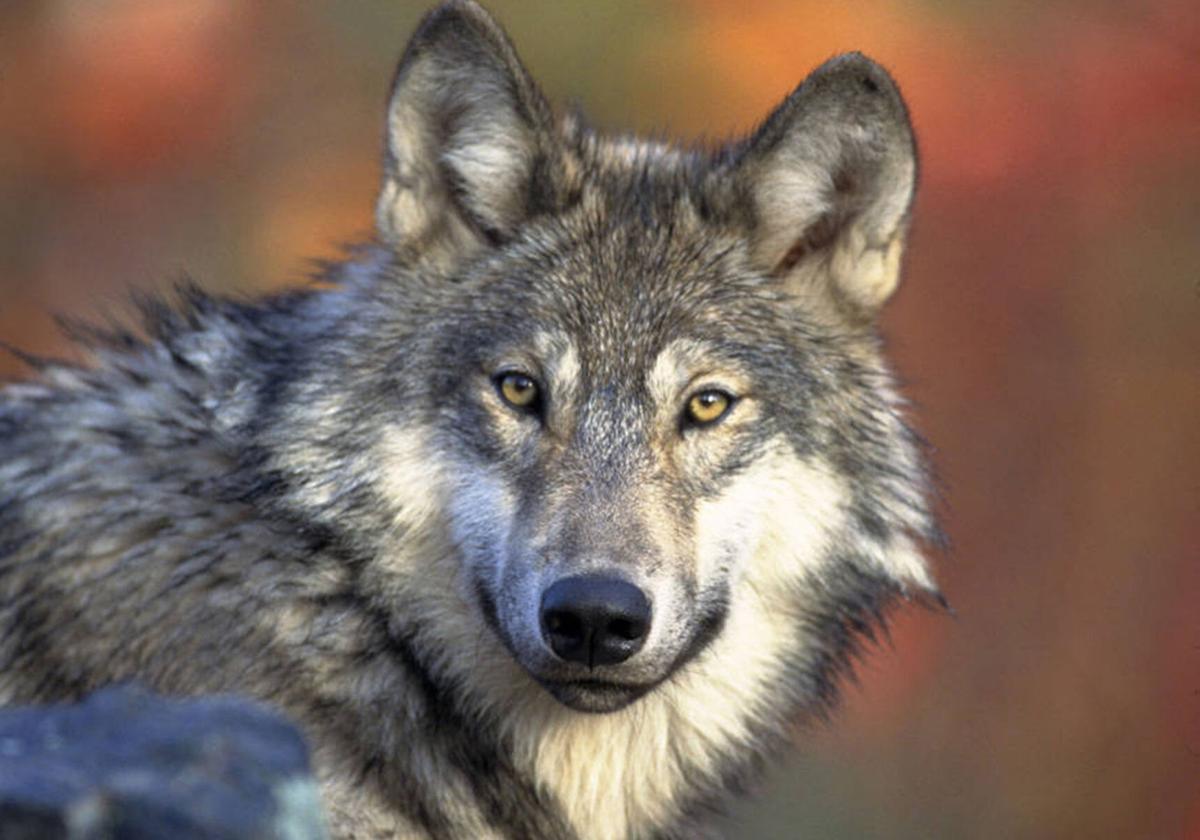 Democratic lawmakers have drafted legislation to give the state Department of Natural Resources discretion over whether to allow hunting of gray wolves, which were removed last year from the endangered species list. 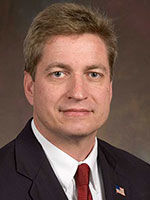 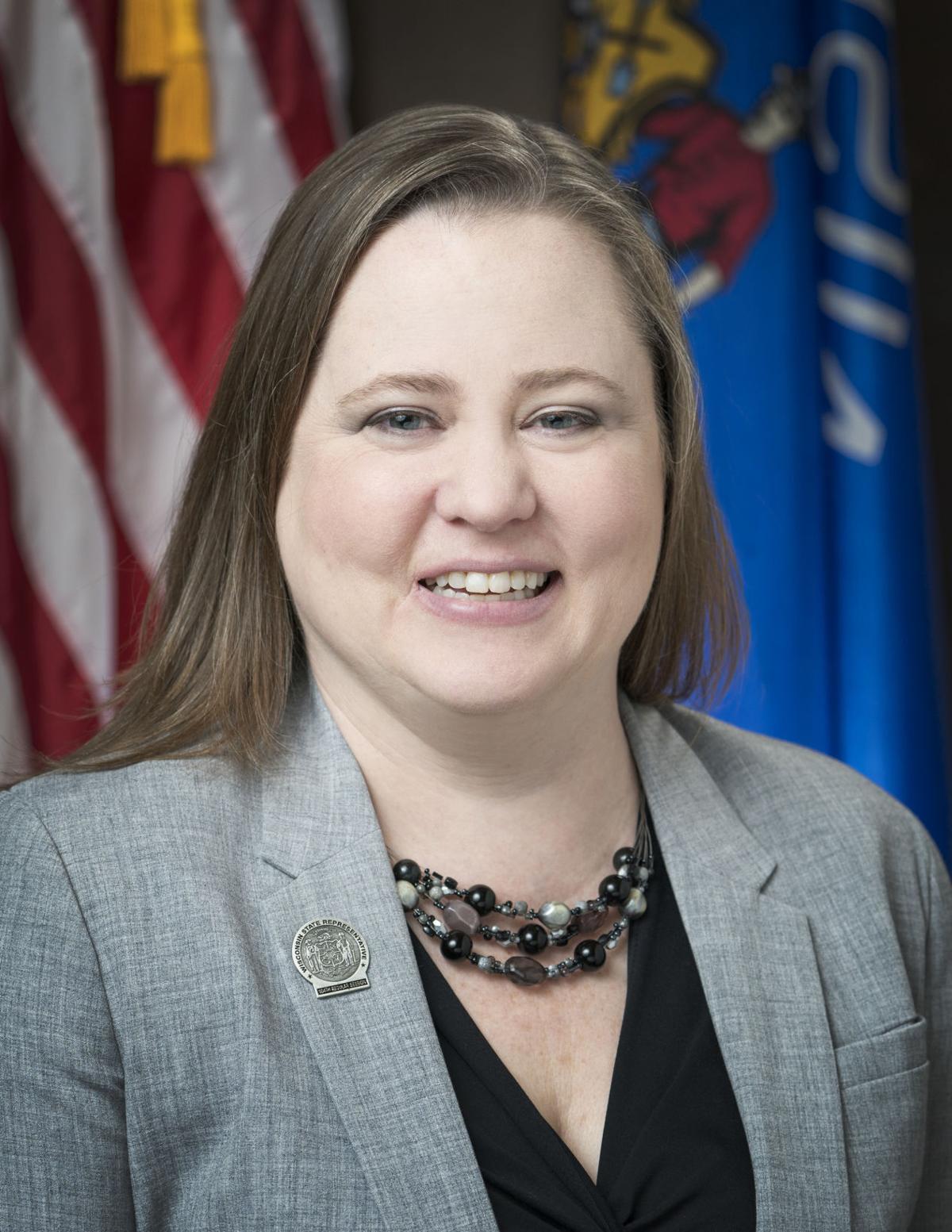