As the November election nears, state Republicans find themselves within six wins of securing a veto-proof majority in the Wisconsin Legislature.

A supermajority in both chambers would allow Republicans to bypass any veto by Gov. Tony Evers at a time when there is little love lost between the GOP and Democratic governor. A two-thirds majority also would hand Republicans the pen — and with it the possibility of another 10-year reign in the statehouse — for next year’s redrawing of legislative district maps.

“To have those veto-proof majorities would change the dynamic of everything going on in the state and really allow the leaders in both houses to drive the train,” said Senate Majority Leader Scott Fitzgerald, R-Juneau.

Face masks becoming a political symbol of the COVID-19 era

Such a prospect has state Republicans gearing up for a strategic push to flip what they view as vulnerable Democratic districts in the Assembly and Senate, while the state Democratic Party has circled the wagons with a campaign aimed at preventing Republicans from any gains in either chamber.

November’s election comes just two years after Wisconsin Democrats saw one of their most successful elections in years, with the party sweeping all statewide contests and unseating three GOP incumbents — including the ouster of two-term Republican Gov. Scott Walker. At the same time, Republicans in 2018 held their now decade-long majority in the Senate and Assembly, thanks to GOP-friendly districts drawn in 2011.

“No matter what happens this year, if it’s a challenging year like 2018 or it’s a great year like 2016 or 2014, I think Assembly Republicans are poised to add to our numbers or, worst-case scenario, keeping the same,” said Assembly Speaker Robin Vos, R-Rochester. “I think we’re going to add.”

The state Democratic Party this year launched a Save the Veto campaign with the goal of holding all their seats and preventing Republicans from reaching a supermajority.

Presidential campaign efforts to ramp up in Wisconsin as primary nears

“We’ve known for a while that this is something that Vos has been eyeing and frankly, it is very attainable for them,” Wisconsin Democratic Party spokeswoman Courtney Beyer said. “The stakes are really high.”

When Republicans drew legislative district maps in 2011, they did so in secret with each draft more carefully calibrated to fortify their chances of winning majorities. But those same maps have condensed Democratic voters, making seats held by Democrats more difficult to flip.

Republicans last fall changed state rules to allow for unlimited veto override attempts. However, votes to override three of Evers’ budget vetoes — as well as the governor’s veto of legislation to reduce the number of training hours required to become a certified nursing assistant — failed along party lines.

In addition to providing Republicans the votes needed to override future vetoes on legislation, a supermajority would drastically limit Evers’ power to adjust future GOP-drafted budgets.

Currently, Republicans hold 63 of the Assembly’s 99 seats and 18 of the Senate’s 33. Former state Sen. Tom Tiffany’s 12th District seat is vacant, after his election to the 7th Congressional District, but that district has leaned Republican for a decade.

Republicans would have to flip three seats in both the Assembly and Senate to achieve two-thirds majorities, but Vos said the odds of such a feat in both chambers are “nowhere near 50%.”

However, Mark Jefferson, executive director of the Republican Party of Wisconsin, pointed to the seats of departing Democrats Sen. Dave Hansen, D-Green Bay, and former Senate Minority Leader Jennifer Shilling, D-La Crosse, as up for grabs.

The 10th Senate District, which Patty Schachtner won by more than 2,000 votes in a 2018 special election, provides another possible gain for Republicans, Fitzgerald said.

Both Wimberger and Kapanke are running again, in the Senate’s 30th and 32nd districts, respectively, while Schachtner will face either current state Rep. Rob Stafsholt, R-New Richmond, or Somerset small business owner Cherie Link — depending on who wins the August primary.

“We’re right there,” Fitzgerald said. “We’ve got three seats that absolutely are in play.”

In the Assembly, Republicans look to take back the 14th District, which Robyn Vining, D-Wauwatosa, won by less than a percentage point in 2018.

“The path is there in both these houses,” said Jefferson.

Beyer said she couldn’t provide which districts the state Democratic Party is focusing on with its Save the Veto campaign, but said all witnessed narrow margins in previous elections. Democrats in those races can expect to see additional campaign support, Beyer said. She said efforts also are being made to remind voters to vote down-ballot.

Known for its battleground status, Wisconsin’s statewide elections often come down to the wire.

Such narrow margins are indicative of how split Wisconsinites are politically, which should translate to the Legislature, said UW-Madison political science professor Barry Burden.

“In Wisconsin it should be difficult for either party to be the supermajority, because it is a competitive, balanced state,” Burden said. “This is a state that wavers back and forth and is purple to its core, and has this amazing balance of Republican areas and Democratic areas that tend to sort of counter one another.”

However, gerrymandered districts created by Republicans in 2011 have granted the party a decade-long majority in both chambers, especially the Assembly, which has not had fewer than 59 Republican representatives over the last 10 years.

Under Wisconsin law, both congressional and legislative boundaries are drawn by the Legislature and are subject to veto by the governor every 10 years to adjust for population changes identified by the U.S. Census. In past decades, due to split-party control of state government, the maps have been resolved by state and federal courts.

“The districts have been designed to be impervious to changes in public views on which party should be in office,” Burden said. “For Republicans to have a shot at doing that again for the next 10 years, it’s just too enticing to pass up. Even if it is very challenging, they’ve got to make an effort to win the supermajorities.”

Democrats have pushed for a nonpartisan redistricting committee and Evers earlier this year created a commission to do just that. However, Republicans have signaled a rejection of the governor’s proposal — adding to the list of partisan battles between Evers and GOP lawmakers that began before Evers took office, when Republicans convened in a lame duck session to limit the incoming governor’s power.

“Unfortunately, Republicans have spent the governor’s time in office — and even before he took office — trying to grab more power for themselves while ignoring the people of our state who overwhelmingly support the governor’s priorities like Medicaid expansion, nonpartisan redistricting, and fully funding our public schools,” Evers spokeswoman Britt Cudabeck said.

Ultimately, it’s expected any maps drawn in 2021 will have to be settled in court, as was the case in 2011.

Earlier this month, the conservative Wisconsin Institute for Law and Liberty, along with former Republican Assembly Speaker Scott Jensen, made a proposal that any legal challenge would stay in the Wisconsin Supreme Court, rather than first work its way through lower courts.

If Republicans hold a supermajority in both chambers next year, they could override any veto of GOP-drawn maps by Evers. Democrats could file a lawsuit against the maps, but may face challenges in the Supreme Court, which next year will have a 4-3 majority of justices backed by Republicans.

“If Robin Vos gets his fantasy come true ... it will be like having Scott Walker back in power again,” said Matthew Rothschild, executive director of Wisconsin Democracy Campaign, a nonpartisan organization that tracks campaign spending. “... Gov. Evers, at least as far as legislation goes, will be eased out of the picture because his veto pen will be broken."

Districts the GOP hopes to flip

Presidential campaign efforts to ramp up in Wisconsin as primary nears

As the remaining Democratic presidential candidates look to begin large-scale campaign efforts in Wisconsin, they enter a battleground state that already has received considerable attention from President Donald Trump.

Continuing a decade-long trend in Wisconsin due in part to GOP-drawn legislative maps, Democratic candidates on Tuesday secured fewer legislat…

Behind the Headlines: Investigating the Catholic Diocese of Buffalo 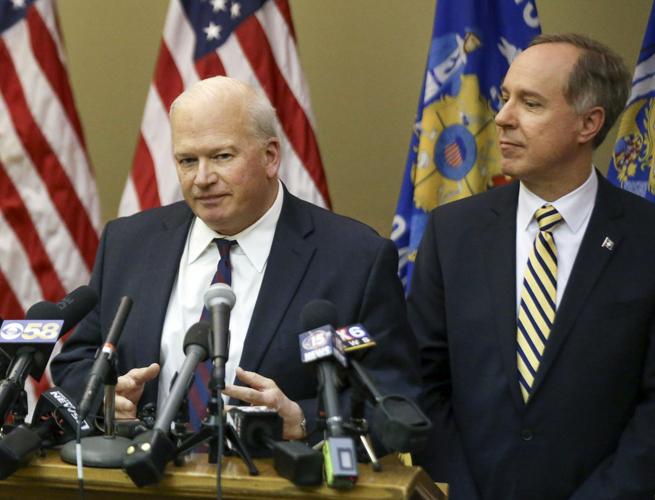 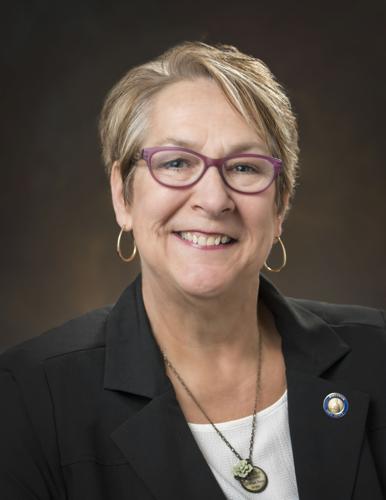 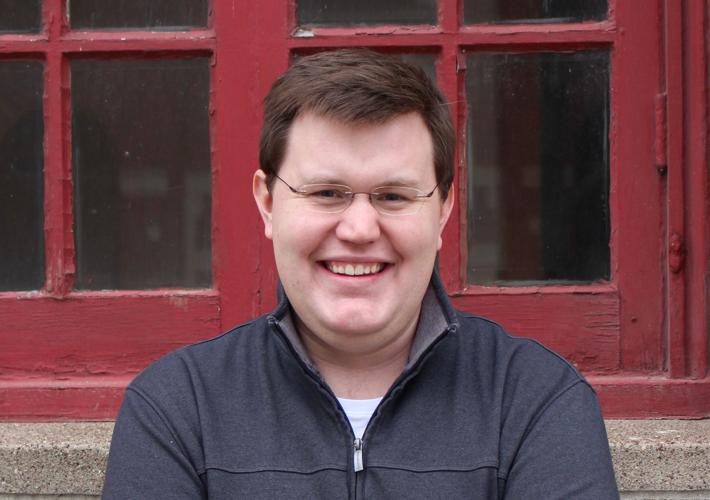 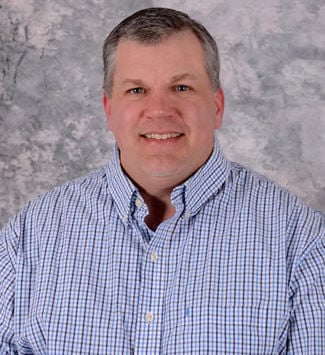 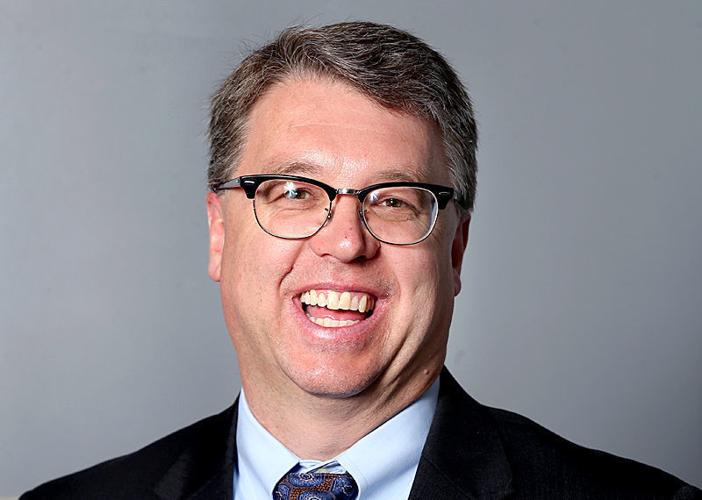 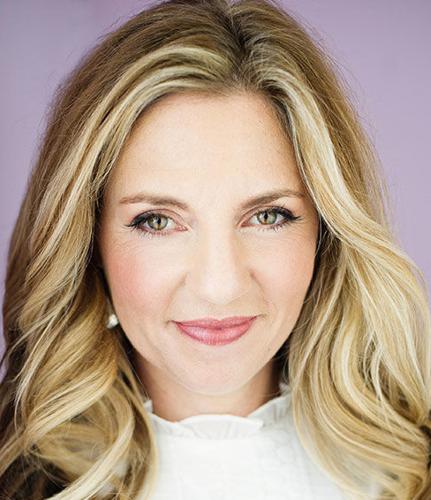 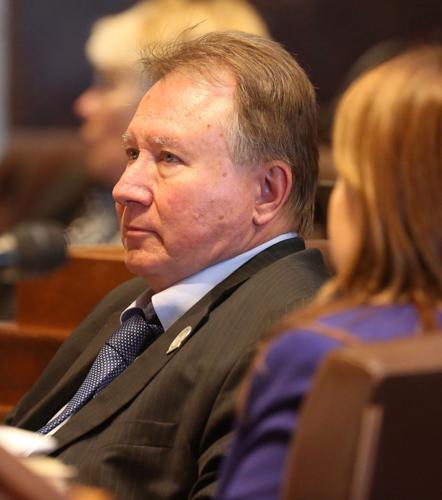 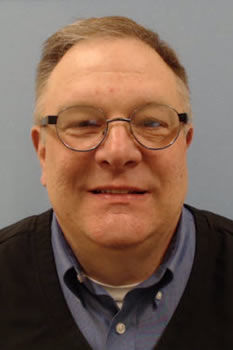 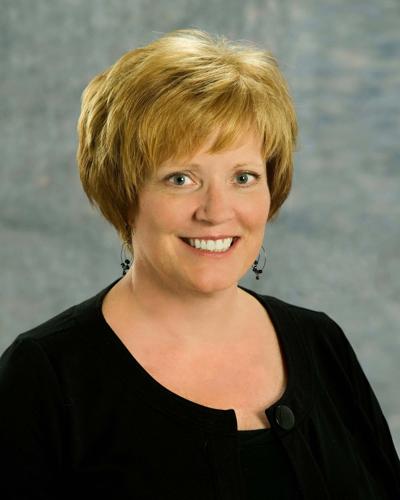 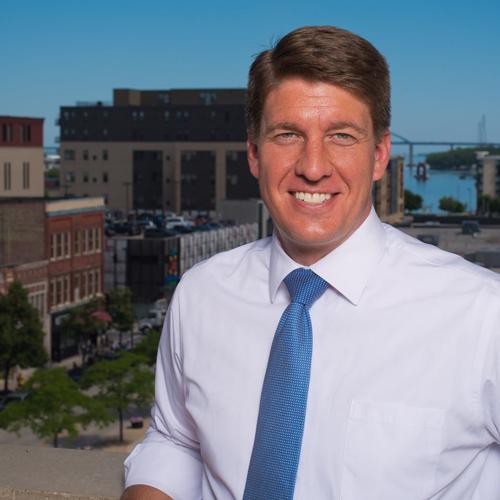 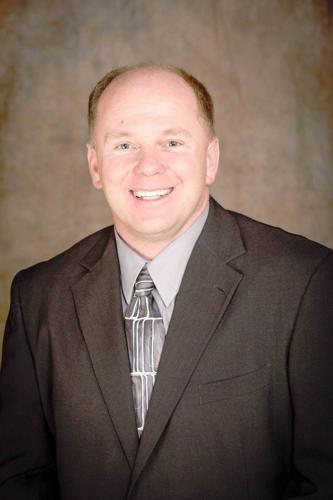 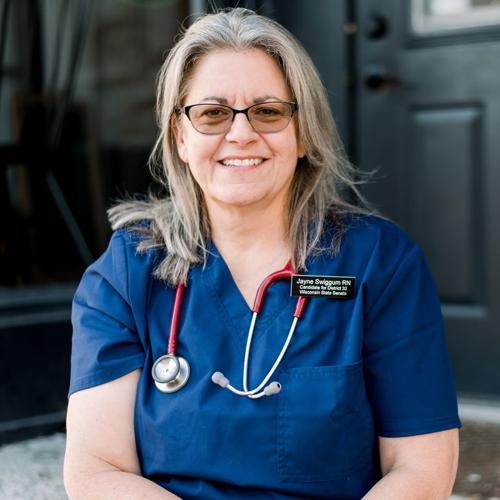 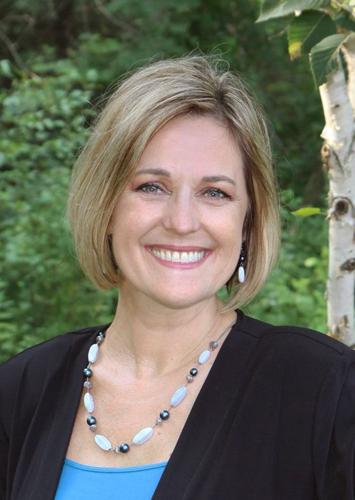 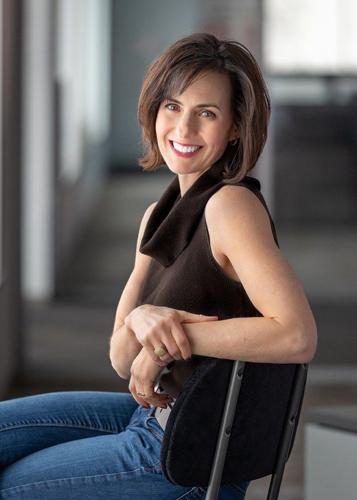 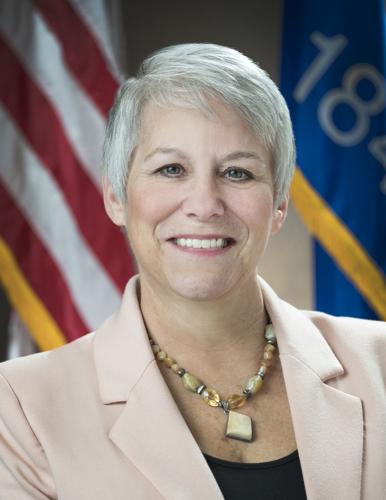 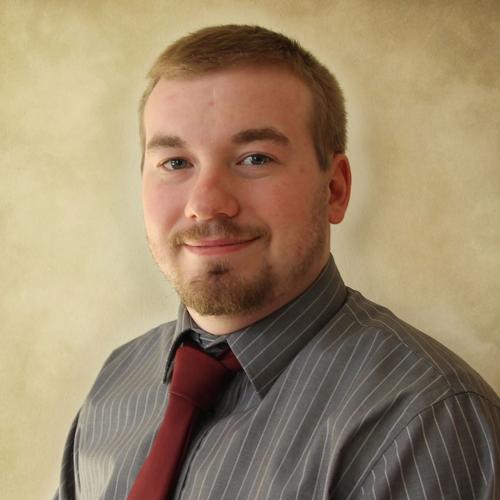 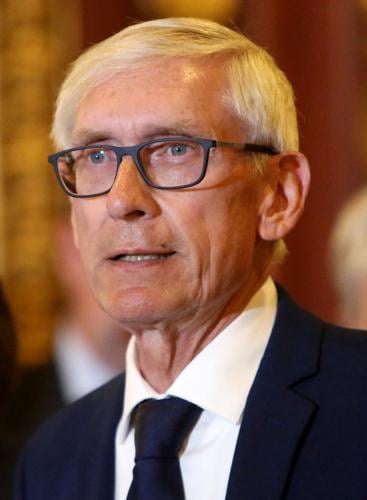 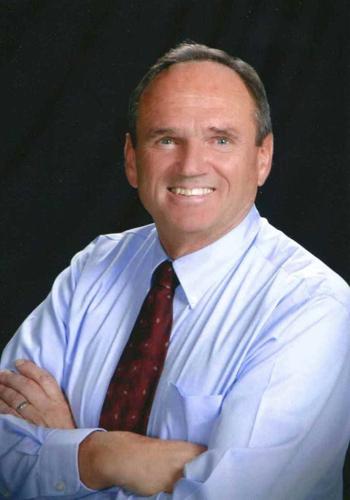