On Dec. 30, Li Wenliang dropped a bombshell in his medical school alumni group on the popular Chinese messaging app WeChat: Seven patients from a local seafood market had been diagnosed with a SARS-like illness and quarantined in his hospital.

Li explained that, according to a test he had seen, the illness was a coronavirus, a large family of viruses that include severe acute respiratory syndrome (SARS).

Memories of SARS run deep in China, where a pandemic in 2003 killed hundreds following a government cover-up. "I only wanted to remind my university classmates to be careful," he said.

Li, a 34-year-old doctor working in Wuhan, the central Chinese city at the epicenter of the deadly coronavirus outbreak, told his friends to warn their loved ones privately. But within hours screenshots of his messages had gone viral — without his name being blurred. "When I saw them circulating online, I realized that it was out of my control and I would probably be punished," Li said.

Soon after he posted the message, Li was accused of rumor-mongering by the Wuhan police. He was one of several medics targeted by police for trying to blow the whistle on the deadly virus in the early weeks of the outbreak. The virus has since claimed at least 425 lives and sickened more than 20,000 people globally, including Li.

From an intensive care bed in hospital, Li told CNN he was confirmed Saturday to have contracted the virus.

His diagnosis has sparked outrage across China, where a backlash is growing against state censorship around the illness and an initial delay in warning the public about the deadly virus.

Summoned by the police

On the same day in December that Li messaged his friends, an emergency notice was issued by the Wuhan Municipal Health Commission, informing the city's medical institutions that a series of patients from the Huanan Seafood Wholesale Market had an "unknown pneumonia."

The notice came with a warning: "Any organizations or individuals are not allowed to release treatment information to the public without authorization."

In the early hours of Dec. 31, Wuhan's health authorities held an emergency meeting to discuss the outbreak. Afterward, Li was summoned by officials at his hospital to explain how he knew about the cases, according to state-run newspaper Beijing Youth Daily.

Later that day, the Wuhan authorities announced the outbreak and alerted the World Health Organization. But Li's troubles did not end there.

On Jan. 3, Li was called to a local police station and reprimanded for "spreading rumors online" and "severely disrupting social order" over the message he sent in the chat group.

In that message, Li said the patients had been diagnosed with SARS, citing the test result that showed the pathogen tested positive for the SARS virus with a high "confidence coefficient," a measure indicating the accuracy of the test. He clarified in a subsequent message that the virus was actually a different type of coronavirus, but the screenshot of his first message had already spread online.

Li had to sign a statement, which CNN has seen a photograph of, acknowledging his "misdemeanor" and promising not to commit further "unlawful acts."

He feared he was going to be detained. "My family would worry sick about me, if I lose my freedom for a few days," he told CNN over a text message on WeChat. He was coughing too much and breathing too poorly to speak over the phone.

Luckily, Li was allowed to leave the police station after an hour.

The ophthalmologist returned to work at Wuhan Central Hospital feeling helpless. He said: "There was nothing I could do. (Everything) has to adhere to the official line."

On Jan. 10, after unwittingly treating a patient with the Wuhan coronavirus, Li started coughing and developed a fever the next day. He was hospitalized on Jan. 12. In the following days, Li's condition deteriorated so badly that he was admitted to the intensive care unit, and given oxygen support.

On Feb. 1, he tested positive for coronavirus.

All 3,700 on cruise ship will be quarantined up to 14 days after virus cases confirmed

As China deaths from a new coronavirus rise to 490, Japan confirms 10 more cases on the ship. The 10 are among 273 people tested, but all passengers will be held up to two weeks.

Li Wenliang, the Chinese doctor who warned the public of a potential "SARS-like" disease in December 2019, has died, Wuhan Central Hospital said. 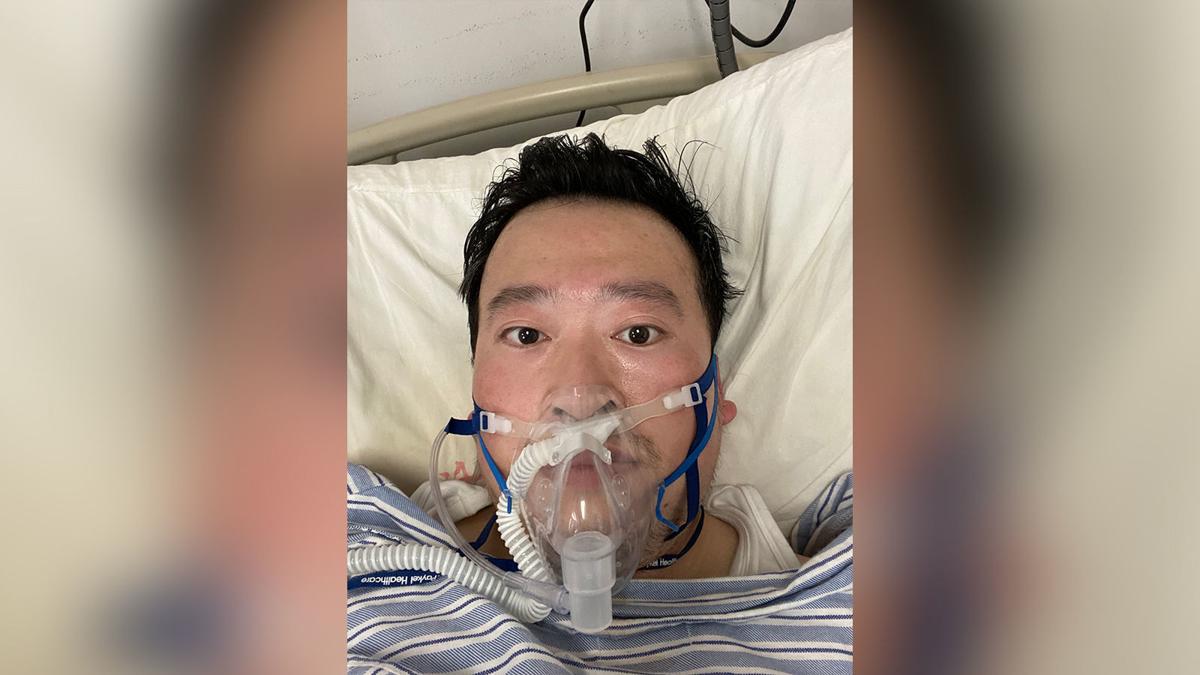 Wuhan, China, doctor Li Wenliang is shown in an intensive care bed on oxygen support after contracting the new coronavirus. 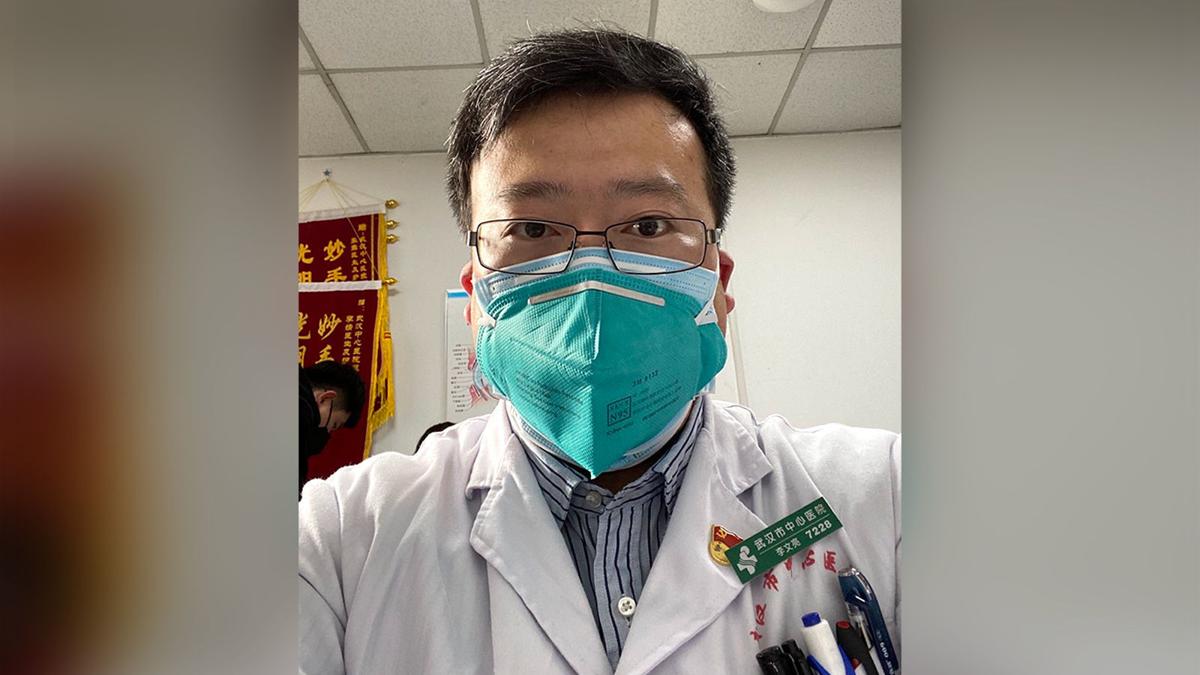 Li Wenliang, a doctor in Wuhan, China, was punished by police for "spreading rumors" over a message warning people against the new coronavirus.