BANGKOK — A baby dugong, a large ocean mammal, that has developed an attachment to humans after being separated from its mother and getting lost off southern Thailand is being nurtured by marine experts in hopes that it can one day fend for itself.

The estimated 5-month-old female dugong named Marium has become an internet hit in Thailand after images of marine biologists embracing and feeding it with milk and sea grass spread across social media.

The dugong is a species of marine mammal similar to the American manatee and can grow to about 3.4 meters (11 feet) in length. Its conservation status is listed as vulnerable by the International Union for the Conservation of Nature.

Marium was spotted alone near a beach on Ko Poda island in Krabi province in April. Officials later tried to release it into a dugong habitat off the coast of another island but it swam away.

Veterinarians and volunteers set out each day in canoes to locate Marium near the dugong habitat off Ko Libong island. It does not swim with the herd and usually comes straight to them, then follows them into shallower water, where it is fed milk and sea grass, similar to her natural diet, for up to 15 times a day while also receiving health checks.

Marium's caretakers believe it has formed a bond with humans but is also drawn to the shape of the underside of canoes, perhaps seeing it as a mother substitute.

"She's attached and tries to swim and cling to the boat as if it was her mother, and when we are swimming she would come and tuck under our arms. It's almost like the way she would tuck under her mother," said Nantarika Chansue, director of the Aquatic Animal Research Center of Chulalongkorn University's Faculty of Veterinarian Science, who advises Marium's caretakers.

"So I think it's not only humans but anything that looks like another dugong that she would be attached to," Nantarika said.

Marium has attained fame on social media, and images of it bonding with its human guardians have been widely published by Thai media. It also attracts crowds on Libong island, where its feeding is often watched by scores of people crowding the seashore.

Veterinarians say they need to continue looking after Marium for at least another year until it can be weaned off of bottled milk, after which they hope it will be able to look after herself without their help.

Nantarika said dugongs typically stop feeding on milk at around 18 months and usually spend around eight years under their mothers' care. She said Marium would have to be trained later to detach herself from humans but, at this point, the emphasis should be on her survival.

SAO PAULO (AP) — Brazilian President Jair Bolsonaro for months flirted with the new coronavirus as he flouted social distancing at lively demonstrations and encouraged crowds during outings from the presidential residence, often without a mask.

The latest sighting is proof that Cross River gorillas are "well protected and reproducing," after decades of being targeted by hunters

Police in Australia say a man was driving on a highway at about 60 mph when he saw a reptile in the vehicle: a highly venomous eastern brown snake.

LONDON (AP) — Johnny Depp said in a London court on Friday that he was left embittered by ex-wife Amber Heard's claims he abused her, which turned him from “Cinderella to Quasimodo” in the public eye.

LONDON (AP) — Johnny Depp said Tuesday that ex-wife Amber Heard had made “sick” claims of abuse and falsely branded him a monster, as the actor testified in a U.K. libel case that hinges on who was the aggressor in the celebrity couple’s violent, toxic relationship

Melania Trump statue in Slovenia removed after being set on fire

The statue, located near the hometown of the first lady, was set alight on July 4.

The 43 students from a teacher's college in Guerrero state suddenly disappeared on September 26, 2014.

The men were found guilty of locking children in solitary isolation for up to 10 days at a self-proclaimed internet addiction treatment facility in southeastern China.

A groom died two days after his wedding in eastern India after becoming infected with coronavirus, with 80 people linked to the ceremony testing positive for Covid-19.

'Large number' of US Marines test positive for virus in Japan

Zakaria: This is the 1 thing the US got right

Zakaria: This is the 1 thing the US got right 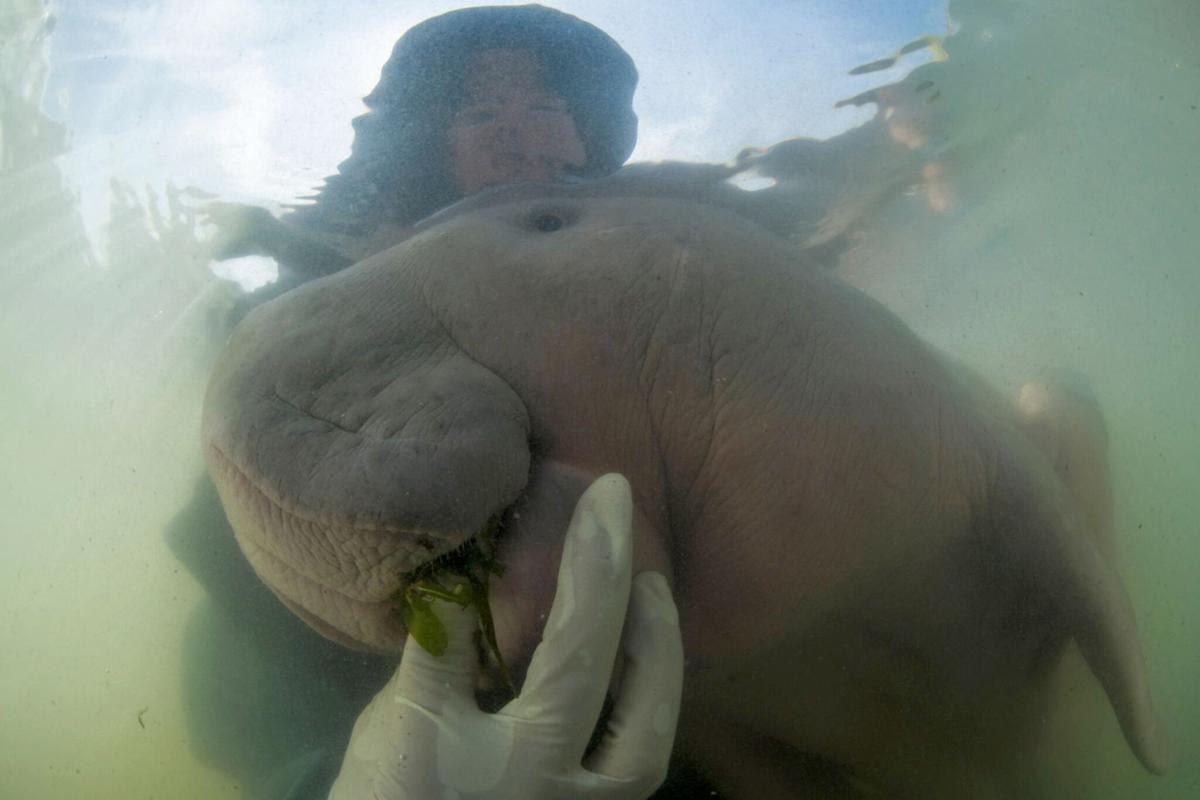 An official of the Thailand Department of Marine and Coastal Resources feeds sea grass to Marium, a baby dugong separated from her mother, on Libong island, Trang province, in southern Thailand. 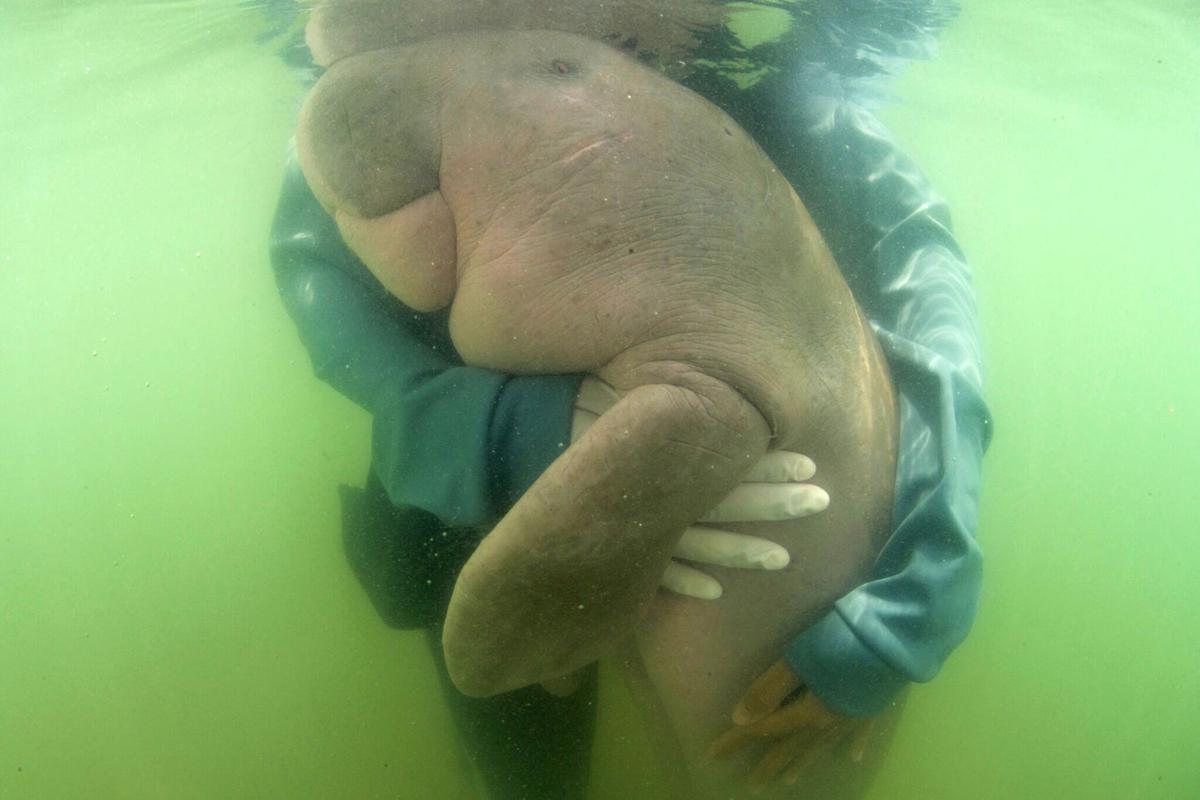 An official of the Thailand Department of Marine and Coastal Resources hugs Marium, a baby dugong separated from her mother. She has developed an attachment to humans after getting lost in the ocean and is being nurtured by marine experts.