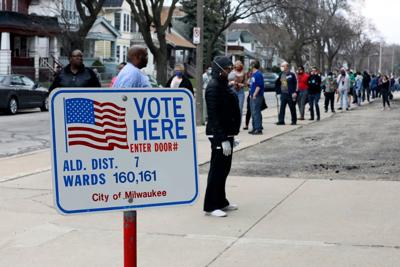 For decades, Wisconsin’s Legislative Audit Bureau served as an important check and balance, keeping politicians honest and financial books clean. It prides itself on being nonpartisan, independent and accurate.

But the bureau’s recent “Election Administration” report fails to live up to that mission. Its erroneous analysis and consistent failure to include the complete story was a disservice to both election officials and the Legislature. The flawed report also predictably encouraged overreaction from legislators intent on continuing to sow unfounded doubt about the integrity of Wisconsin elections.

The LAB’s errors and this overreaction can be largely traced to one fact. For the first time since the Audit Bureau’s creation in 1965, it did not allow the state agency which was audited — the Wisconsin Elections Commission — to review and provide feedback on the report before it was released.

As a result, the audit contains embarrassing errors that could have easily been corrected. It also mischaracterizes Wisconsin’s election administration in dangerous ways. Its analysis and recommendations feed public perception and are likely to become the basis of misguided legislative proposals that are not connected to the facts.

A couple of examples illustrate the audit’s lack of rigor and its bias. In bold type, the LAB report declares that municipal clerks did not consistently act on alerts indicating that convicted felons and deceased people were registered to vote. But in the fine print and footnotes, the report then acknowledges that clerks actually did a phenomenal job updating voter records and terminating registrations of convicted felons and deceased voters. This success was largely due to WEC staff emphasizing this task to clerks and assisting them to complete it over several years.

The LAB also claims that WEC staff did not comply with laws because it has not obtained the electronic signatures of electors using the online voter registration system from the Division of Motor Vehicles. The audit fails to explain that when it created the online system, the elections agency submitted several written reports to the Legislature explaining the design of the system and why it did not intend to collect the signature files.

Give it up, Gableman

It is inexcusable for the LAB report to ignore that the Legislature has had full knowledge of this design for five years and has approved of that approach. Instead, the LAB accused the WEC of failing to comply with the law.

Other errors or incomplete accounts litter the LAB report. Had the report been reviewed by the Elections Commission prior to being published, these misunderstandings would have been corrected and the report’s recommendations might reflect actual credible changes that are needed to improve the experience of Wisconsin voters.

Instead of recognizing the heroic work of the WEC and local clerks, legislators have expressed feigned shock and cynical criticism prompted by the audit. It’s not as if the WEC mismanaged funds, compromised data or failed to serve voters and clerks. And while legislators verbally flogged the city of Madison for declining to allow the LAB to physically touch original election records, the Legislature’s own attorneys acknowledged that the city’s offer to provide copies of the records was an accurate interpretation of the Civil Rights Act of 1960.

Flawed election reviews, amplified by misinformation and political motives, have a real cost, both in taxpayer funds and in the public’s lost trust in the electoral system and election officials. The LAB’s inaccurate audit has only encouraged conspiracy theorists to drag the credibility of election officials through the mud with absurd allegations and outright lies. As a result, election officials continue to endure threats of physical harm at grocery stores, in their homes and online.

While the WEC and local clerks pivoted quickly to successfully conduct elections in a pandemic and ensure that Wisconsinites could vote, the Legislature contributed nothing to that effort in 2020. It is time for the nonpartisan agencies of the Legislature to remember their founding principles, and for the Legislature as a whole to work cooperatively with state and local election officials to support their efforts instead of targeting them and encouraging uninformed harassment.

LANDERS COLUMN: As God is my witness, I thought turkeys could fly

Nestled along the shores of Crooked Creek, tucked nicely in the Ozarks, is the little town of Yellville, Arkansas, population 2,506. You might…

STEVEN ROBERTS COLUMN: Can Biden do the job?

Can Joe Biden do the job?

Sometimes, the more you see something, the less you appreciate it. For instance, how many times have you driven through your downtown and not …

I was in a panic. I didn’t have an idea for a Thanksgiving column. I could share my long list of things I was grateful for, but nothing listed… 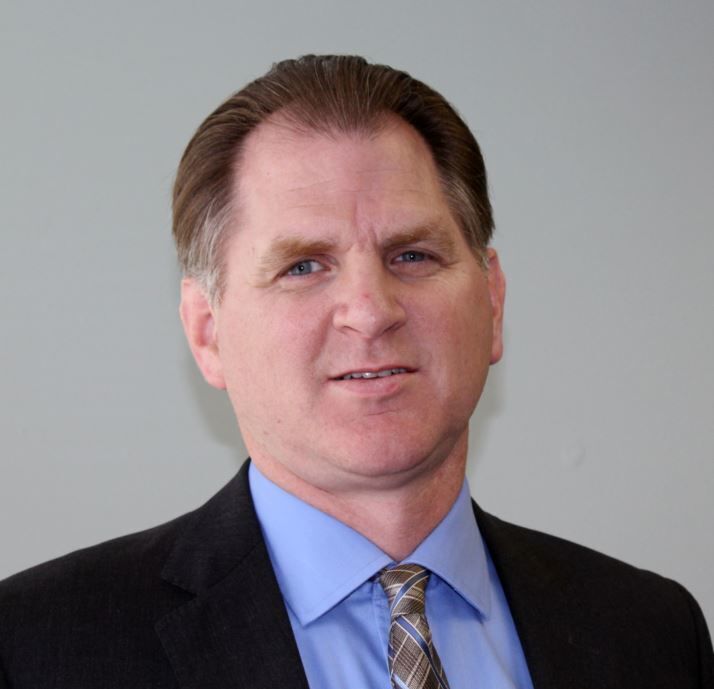 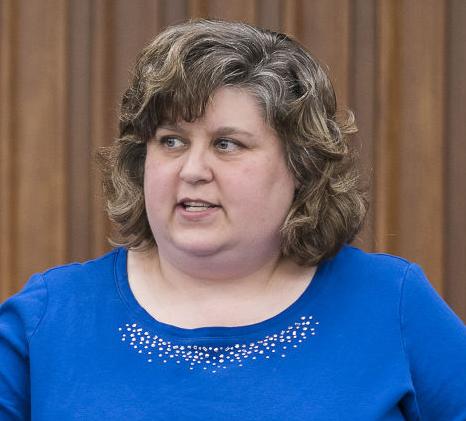