The year 1934 was a rough time for law enforcement in Wisconsin. Prohibition had just ended in December 1933, and the country was in the midst of the Great Depression. Armed robberies were almost everyday experiences — and Columbia County was included.

The Dillinger Gang, with John Dillinger and George “Baby Face” Nelson, was involved in the famous shootout at Little Bohemia resort near Manitowish Waters in northern Wisconsin in April. The FBI caught up with and killed Dillinger in Chicago later that year, as well as Charles “Pretty Boy” Floyd, who was gunned down in Ohio in October 1934. Nelson died in another shootout in Illinois in November. Bonnie and Clyde were shot to death by FBI agents in Louisiana the same year. It was a dangerous time to be a policeman.

A robbery of the Emery and Mash Pharmacy in neighboring Baraboo early in the evening of May 22, 1934, soon had an impact on Portage. Baraboo police called the Columbia County Sheriff’s Office to alert them that the robbery suspects were headed toward Portage on Highway 33 in a Ford Model-T. Sheriff Robert T. Roche, undersheriff Walter Witt and turnkey Barnie Tobis drove to the Highway 33 bridge over the Wisconsin River and waited for the approaching car. As the car crossed over the bridge and entered Portage, the sheriff and his assistants joined in pursuit with sirens blazing.

Sheriff Roche, the only officer with a weapon, was unable to see what was happening and came around the front of his car where he immediately was shot from a distance of only a few feet. After exchanging a few words with Witt and Tobis, the youths scrambled back into their car and sped off down Cook street, turning south on Highway 51, headed for Madison. Tobis ran to Paul Mattke’s house at 618 West Cook St. and called the local police. Roche was rushed to St. Savior’s Hospital, located a few blocks away near the west end of Pleasant Street by Herb Zastrow. The sheriff was treated by Dr. E. F. Tierney, assisted by Dr. Karl A Synder, for serious wounds, but he later resumed his duties.

Witnesses included Rudolph Wendt, who was about to enter his residence at the corner of Conant and Armstrong streets, Zastrow, Caroline Kopplis, Jessie and Ruth Budde and Harlan Little. The suspects were captured later that evening by Madison police and charged with the attempted murder of the sheriff.

Two of the suspects, Cecil Loniello and Tony Grignano, were tried in Green Lake County Circuit Court under Judge Clayton F. Van Pelt in February 1935. Strong public interest in the case led to crowds of people at the courthouse. The prosecuting district attorney was Arno Miller and the special prosecutor was H. B. Rogers, both of Portage; Ross Bennett of Portage was appointed as defense attorney, but the defendants later chose attorneys Darrell MacIntyre and Gordon Dawson as their own representatives.

The case was a benchmark in legal history as the judge allowed the first-ever use of evidence gathered by a lie detector in a United States court of law. The polygraph machine was developed by Professor Leonarde Keeler of the Scientific Crime Detection Laboratory of Northwestern University School of Law. Keeler operated the machine and interpreted the results of the test.

To gain acceptance by the court, both parties reached a pretrial agreement whereby Professor Keller was allowed to administer polygraph tests to both defendants, and the evidence gathered could be used by either party. The agreement also allowed and accepted the interpretation of the results of the tests by Keller as expert testimony.

The tests were administered in the Rogers’ Portage law office on Feb. 2, 1935. The results were presented to the jury Feb. 7 in Green Lake. The results indicated a “general consciousness of guilt, and deception” on the part of both defendants.

An issue in the case surrounded the fact that the prosecution was uncertain who drove the car and who actually shot the sheriff. Much of the state’s evidence was circumstantial, and the defendants’ “principal defense consisted of an alibi.” The presentation of the actual polygraph recordings and Keller’s testimony to the jury suggested the defendants lied about their involvement in the crimes. Based on Keller’s testimony and other evidence presented, the jury found Loniello shot the sheriff and Grignano drove the getaway car. Both were found guilty; Loniello got one to eight years in the penitentiary and Grignano received a sentence of one to six years.

Loniello and Grignano served their times and were released, but the use of lie detector evidence in courts today is extremely limited. Evidence from polygraph testing is banned in about 30 states and only allowed in the other states where both parties agree to its application. With some exceptions, lie-detector results are no longer admissible in court.

Richard Lillie is a Portage native and graduated from Portage High School in 1964. He is an active member of the Portage Historical Society and former president and treasurer. He can be reached at richardlillie64@gmail.com.

PETS OF WEEK: Calypso and Watts

Calypso is about a year old, surrendered after her owner could no longer keep her. She’s shy at first, but warms quickly. She’s very affection…

A vaccine clinic will be held from 3-8 p.m. April 15 at Necedah’s Veterans Memorial Hall, 105 Plum St. The Moderna vaccine will be offered, it…

Tornado Awareness Statewide Drill Day is Thursday. Per the State of Wisconsin, the National Weather Service is discontinuing the EAS live code…

To improve community access to COVID-19 immunization, Mile Bluff is expanding its vaccination hours and locations the week of April 12.

On display at the Drury Gallery in Portage Center for the Arts, is the seventh annual Wisconsin Regional Art Program exhibit, featuring the wo… 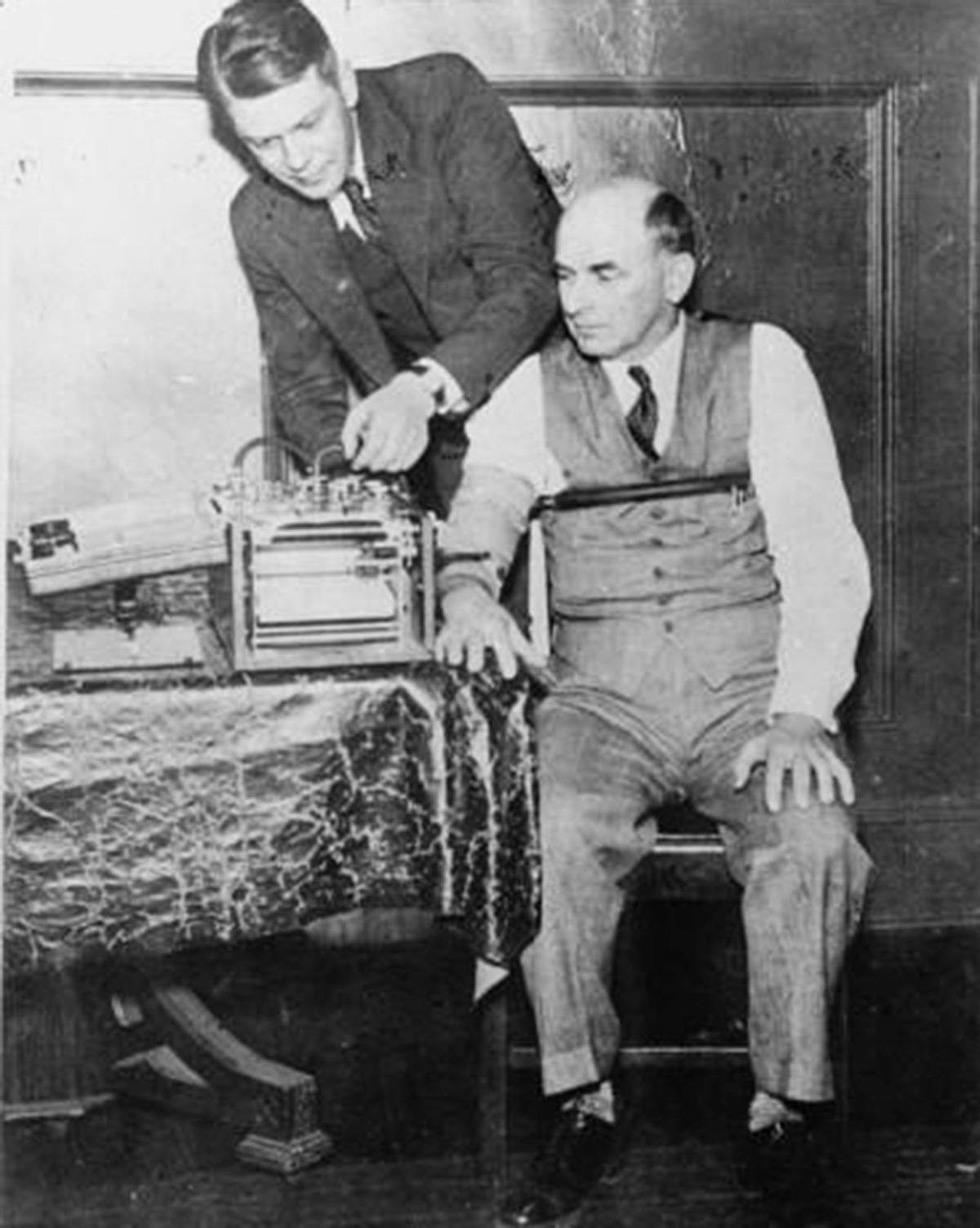 American inventor Leonarde Keeler tests his lie detector on another researcher in 1936. 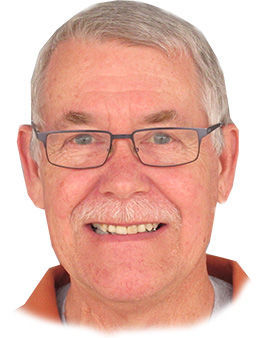