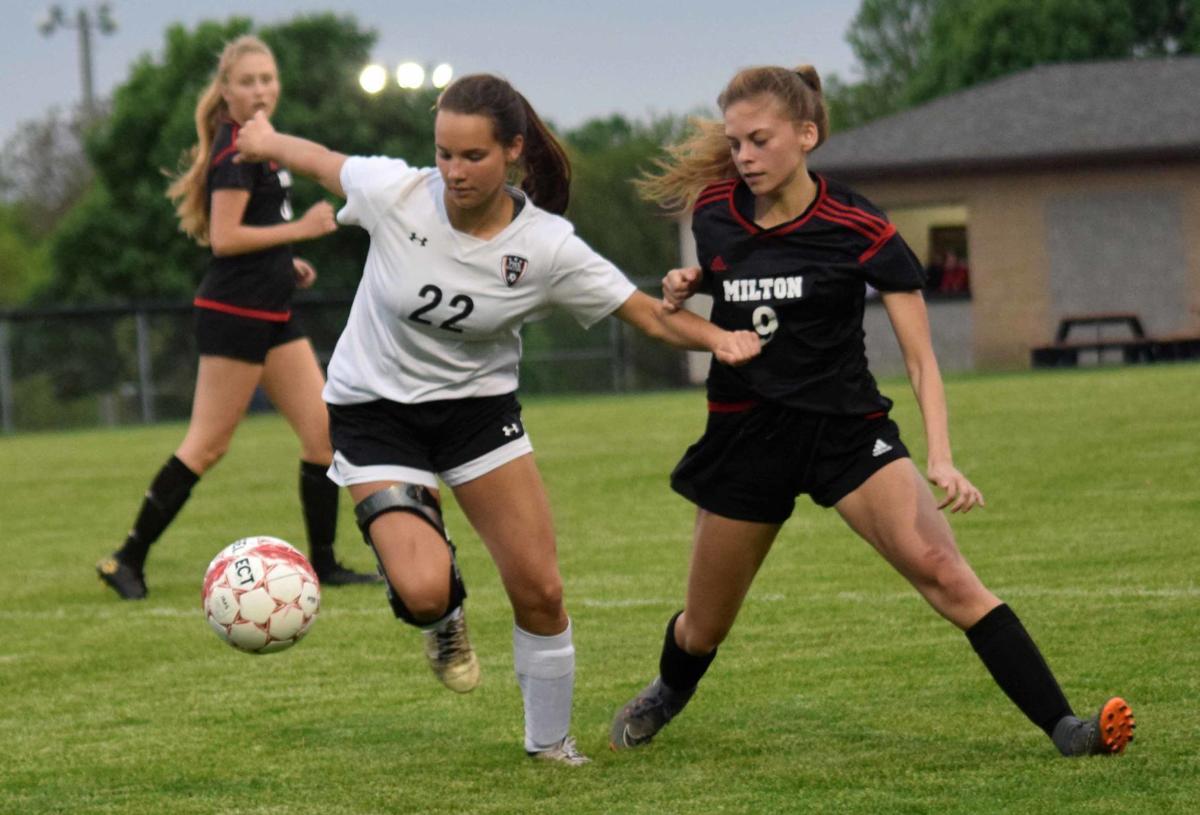 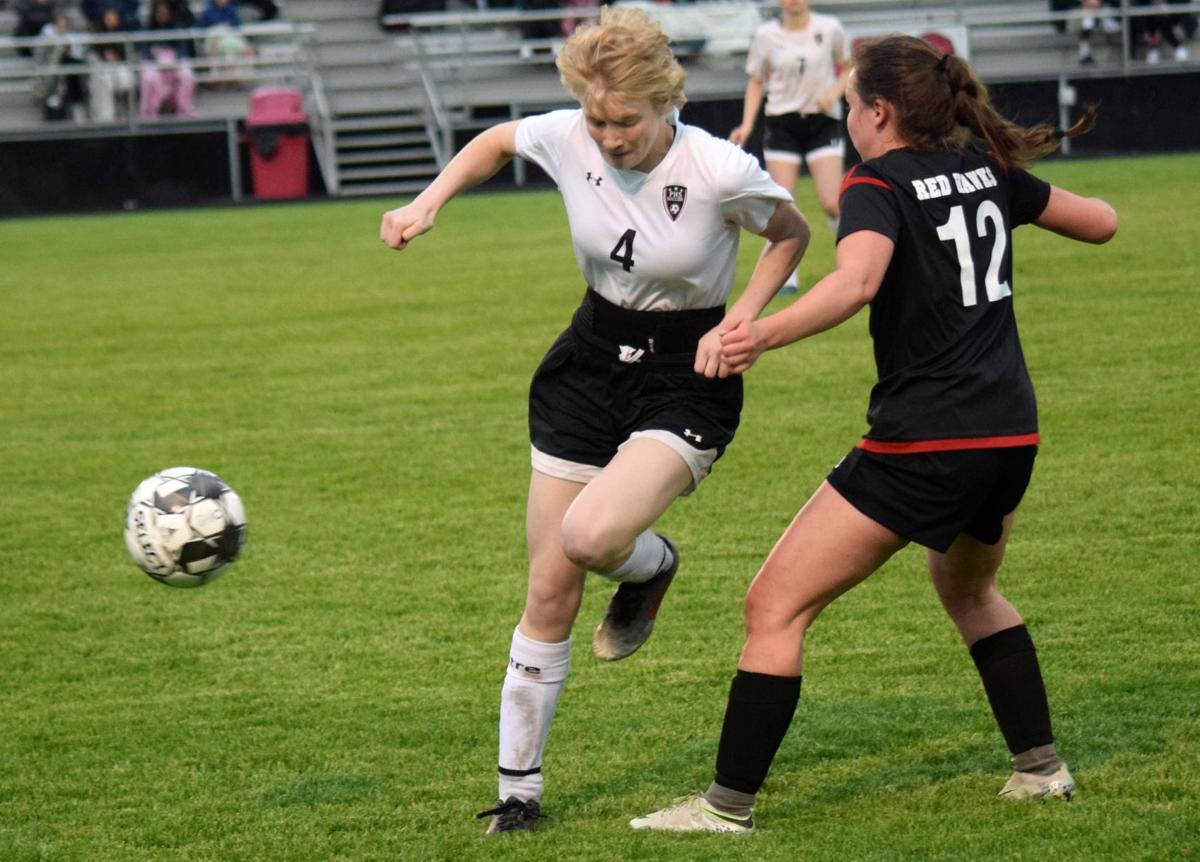 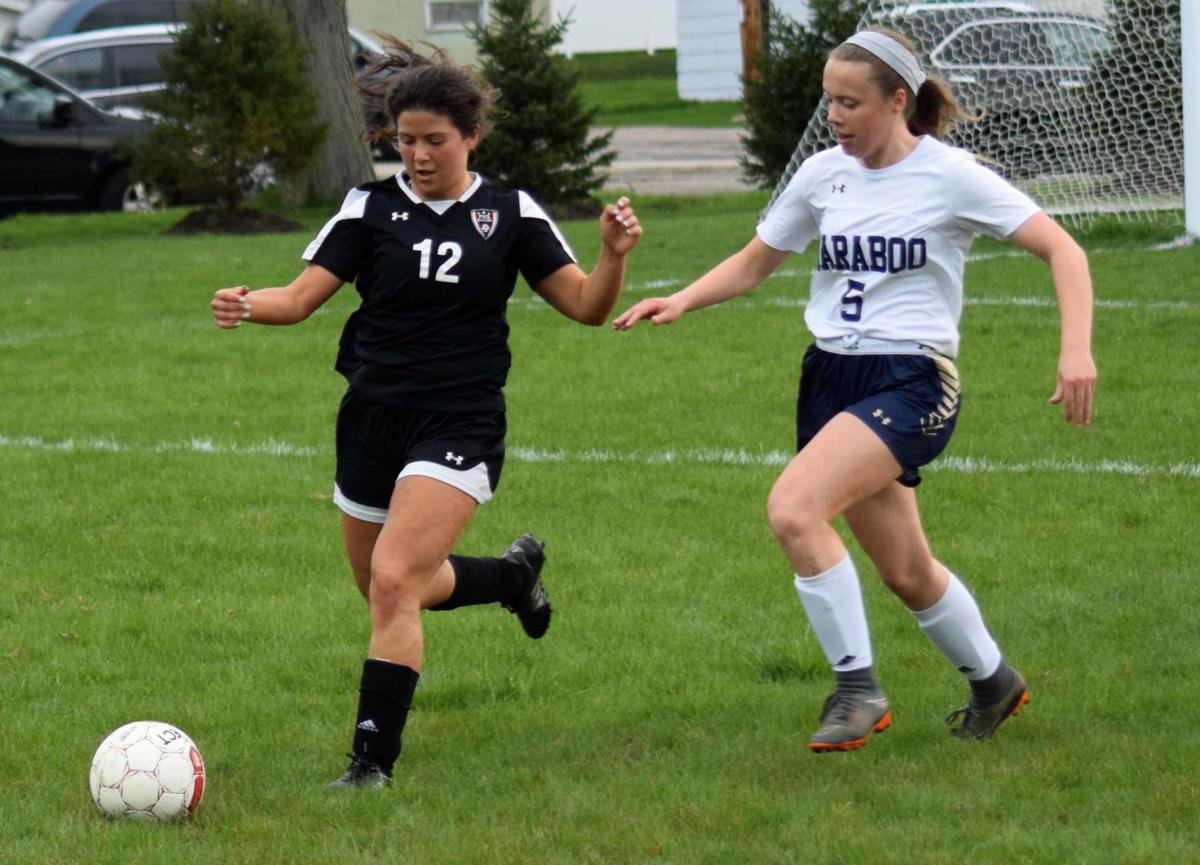 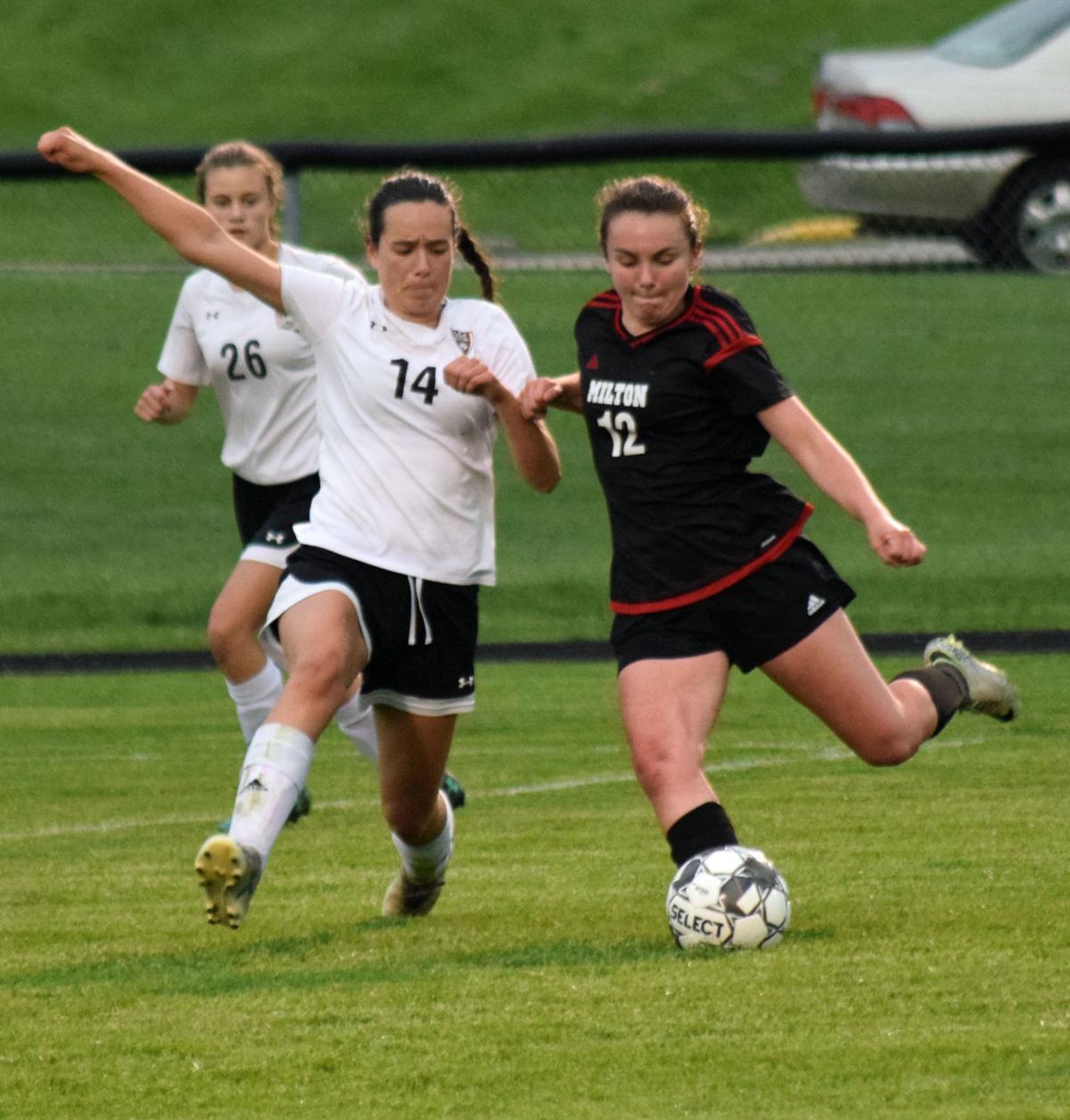 Slowly but surely the Portage/Poynette girls soccer team has been stacking successful seasons on top of one another.

At the heart of that run has been a talented senior class; however, the culmination of those careers was denied after the WIAA canceled the 2020 spring campaign due to the COVID-19 pandemic. Despite that conclusion being stopped prematurely, coach Kathie Mayne has been amazed by the group’s response given the situation.

“I think they were hanging on to hope for a long time, especially with that July 1st date being a potential for competitions to pick up in the summer time. There was a lot of motivation amongst each other and videos pushing out for continuing to workout, but when the news hit, and it was actually official, I think they already knew and were accepting of the fact it wasn’t going to happen,” she said.

“They had already been making the best of the situation and are just continuing to encourage each other; I’m super proud of the team and they’ve been so amazing.”

The United had plenty of momentum coming into this spring despite a 7-9-1 campaign last year. Portage/Poynette was 2-5-0 in Badger North Conference play a year ago, a welcome improvement from a winless league campaign in its debut year in the conference in 2018, and had Hanna and Haley Walters garner second team and honorable mention all-league honors, respectively.

Along with replacing the Walters’ twins, the United also lost starting goalkeeper Tess Wilson last year, as well as Sam Jones and Abby Brown to graduation. Even with the significant losses, the United was set to return plenty of experience, led by Abby Leeland.

The senior forward was a two-year star for the United, missing her sophomore season due to an anterior cruciate ligament tear. Leeland didn’t show any rust last season, scoring a second-best nine goals and leading Portage/Poynette with 12 assists over 17 games, and Mayne expected bigger things this year.

“Abby Leeland has always been a leader on the team; since the day she stepped on the field as a freshman, I knew she was going to be a varsity player, lead on the field and be a captain,” Mayne said.

“That’s just the mentality she had immediately, but it wasn’t a mentality like ‘I’m going to boss you around,’ it was the mentality of ‘this is what we do, I’m going to motivate you and be a role model.’ She’s the type of athlete you have on your team that not only does what’s expected, but a girl my daughter would look up to on the field and I’d be proud of.”

With Leeland leading the charge up front, the United was set to rely on the senior trio of Gwen Golueke, Bailee Kath and Mikayla Fox. Golueke, who is going on to play in college, added six assists and three goals last season, while Kath added an assist.

Entering their fourth varsity seasons, the pair was going to be vital in the midfield, while Fox would take over for Haley Walters anchoring the back defensive line.

“Bailee is another leader, and to lose her is a struggle, and Gwen is a really special soccer player out there, and to lose her at her strongest, fastest and most motivated isn’t fun,” Mayne said.

“Mikayla Fox is just an awesome athlete; we put her into our defense that coach Dan (Rolling) had been building for years and years, and she just walked on a took on a leadership role right away.”

Along with the senior returnees, senior Chloe Druckrey was set to play again after a one-year hiatus, and senior Hilary Nelson was going out for soccer for the first time after competing in track and field.

Behind the seniors, the United also was set to return a talented junior class, led up front by the duo of Julia Aulik and Hanna Garetson. After making an immediate impact as freshmen, Aulik and Garetson were crucial in the United attack last season, with Aulik netting a pair of goals and Garetson adding a pair of assists. According to Mayne, Aulik had been hard at work in the offseason, while Garetson’s speed made her available to play anywhere on the pitch.

Fellow juniors Madi Routson and Jamie Shaver, as well as sophomore Sam Kowald, were set to add depth in the midfield, while junior Abby Shaver was going to a assume a larger role defensively. Between the pipes, junior Allie Poches looked to fill the shoes of Wilson.

After being undersized, but still willing to throw her body around, last season, Mayne acknowledged Poches had turned the page coming into this season.

While the season didn’t materialize, the United has stayed busy, not only working individually, but competing against other Badger Conference schools. Like the rest of the state, Mayne and the team have stayed in contact throughout the current pandemic, communicating across multiple platforms with workouts, motivational videos, basic skill displays and team talks.

On top of interacting with each other, Mayne said teams across the conference have stayed in touch via email and a program called Flip Grid to compete in the Badger Conference Soccer Jam, coordinated by Stoughton coach Mike McIntosh.

Teams across the conference competed in running, juggling and other soccer competitions, with Stoughton taking home first place, followed by Mount Horeb and Sauk Prairie.

“We knew we had to have some sort of consistency, some fun and friendly competitions to keep them competitive, and also be there for each other and have things that are light hearted, because everything on the news and that they hear from everybody is so serious,” Mayne said.

Mayne said the response by the team has been great, with a majority of the program’s 52 players, from seniors to first-year players, and she believes this will have a positive impact looking ahead to the future. Even though Portage/Poynette didn’t get to take the field this season, Mayne said the group has tried to “stop looking at this as a situation, and start looking at this as an opportunity.”

Given the rigors of a normal season consisting primarily of long nights traveling for games, Mayne said being able to focus on building relationships and developing character right now has been “a game-changer.”

“I think we’ll see a lot of teams benefit, and Stoughton is one of them where they’re less concerned about a specific win, and more concerned about the team wins,” she said. “It’s a different mentality, but this is an opportunity that’s giving us time to cultivate that mentality.”