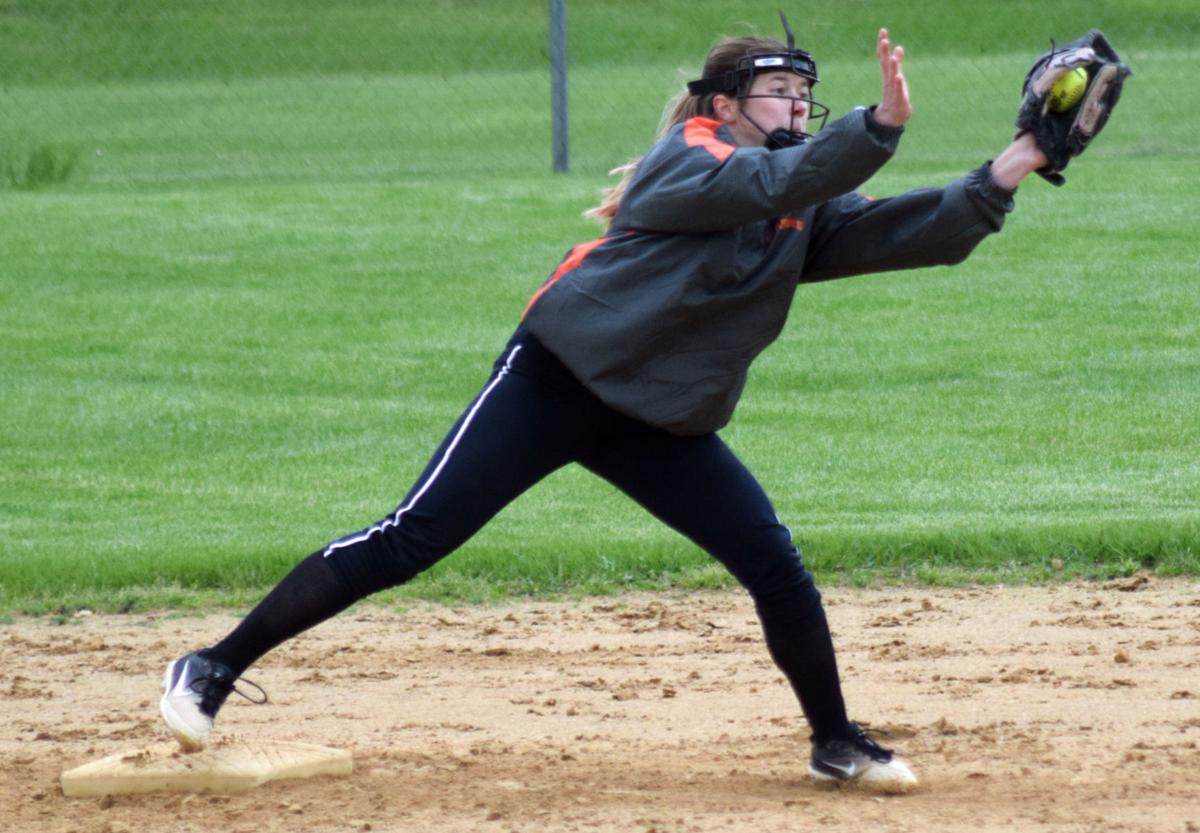 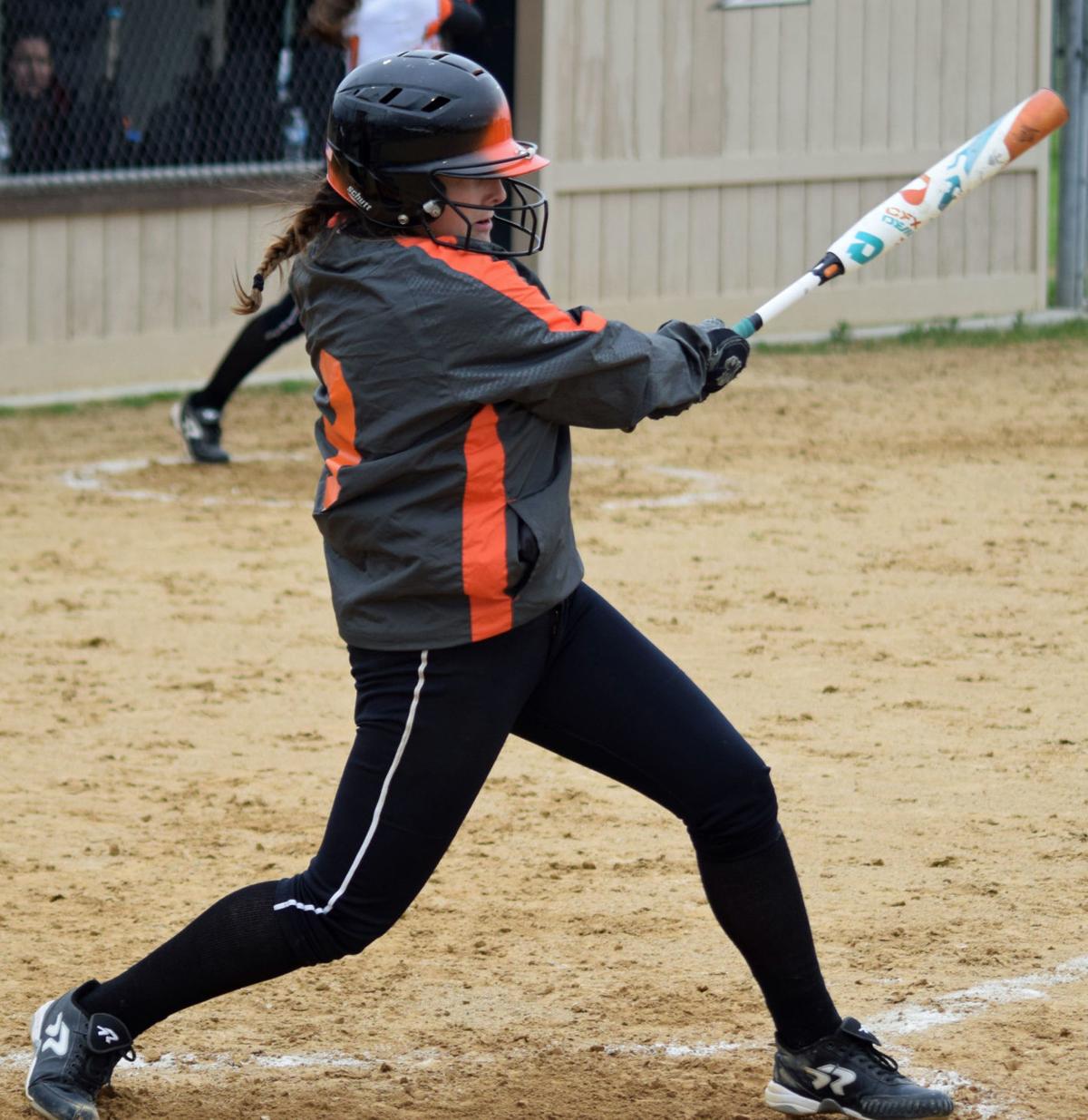 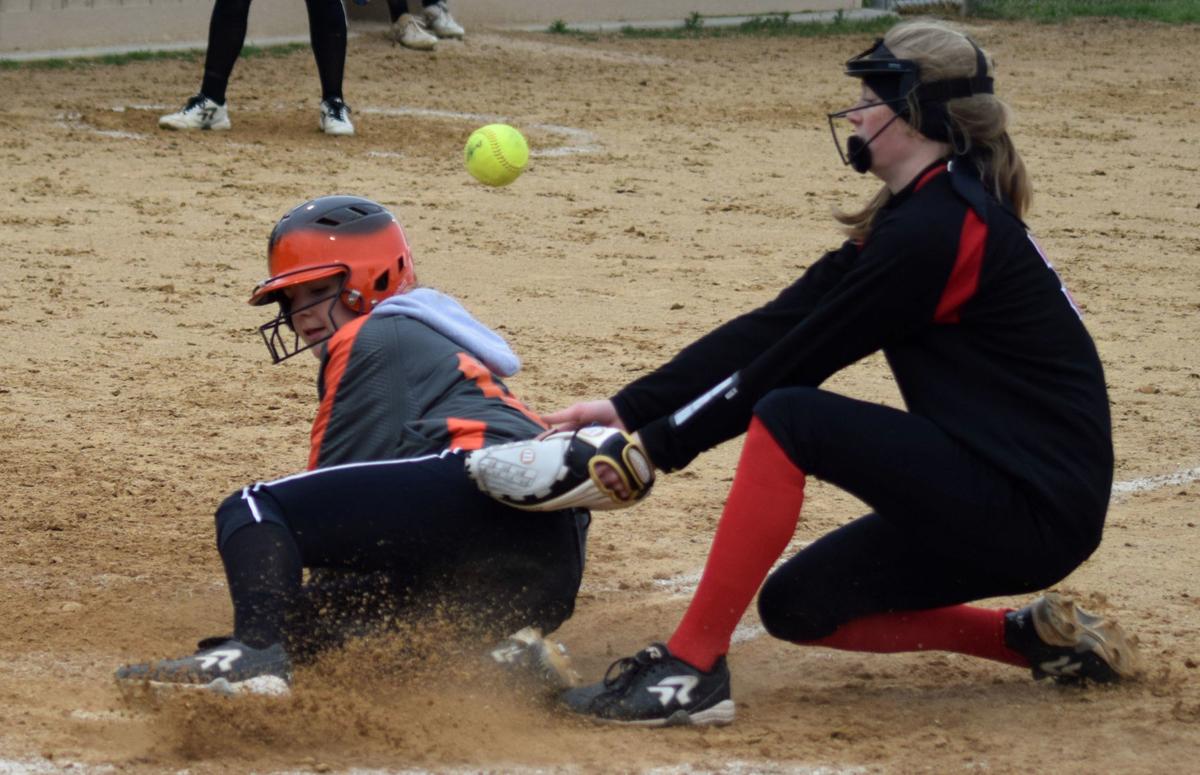 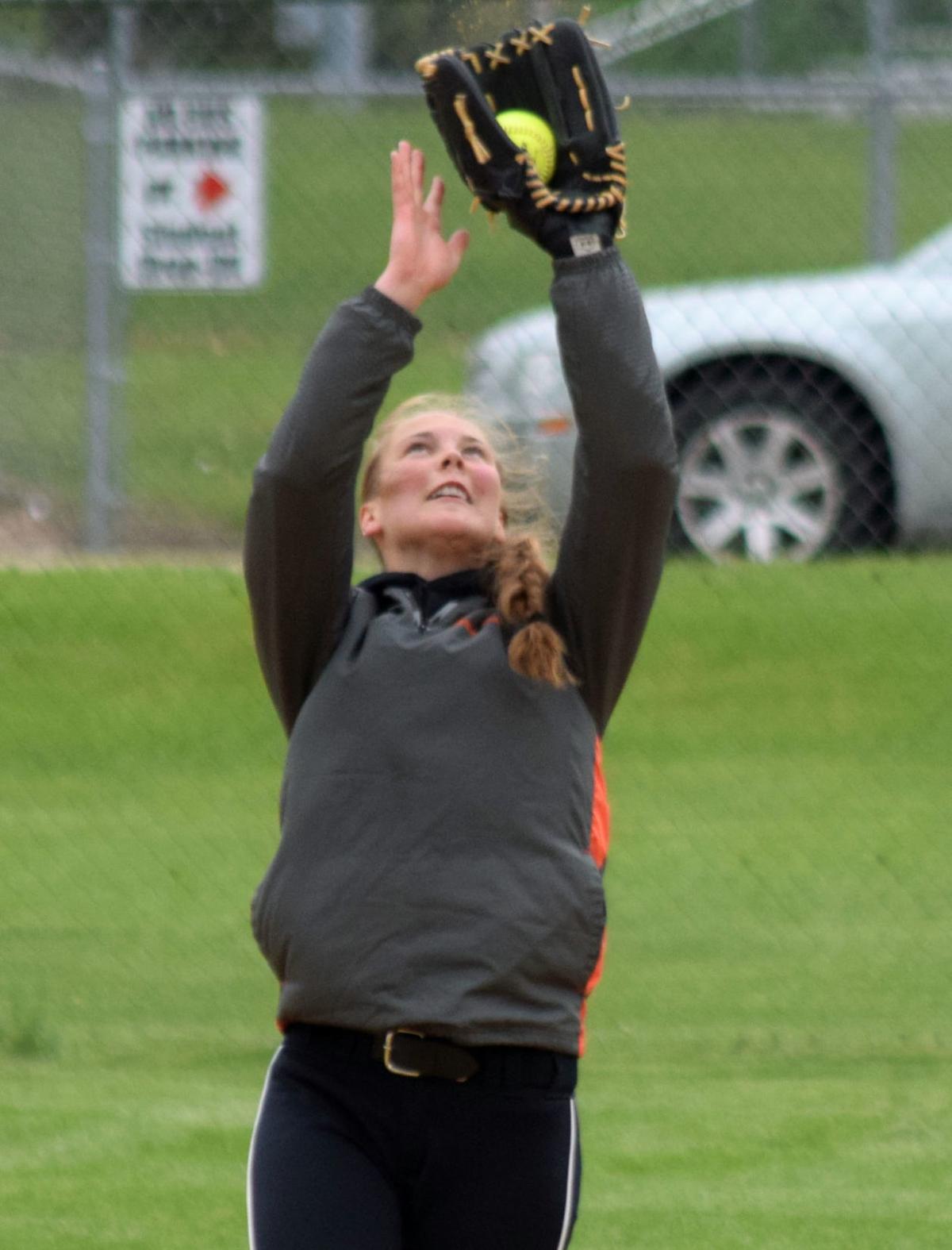 Extra-base hits, smart base running and solid defense has been the recipe to success this season for the Portage softball team.

The Warriors served up another winning dish Tuesday night as they cruised to a 12-2 win in five innings over visiting Sauk Prairie in a WIAA Division 2 regional semifinal game at Kiwanis Field. Senior Joia Simonson delivered a pair of hits and went the distance in the circle as the top-seeded Warriors advanced to a third straight regional final.

“The expectation is that we’re going to play hard at the end of the season and I think the girls came out knowing that we needed to show that we’re ready for regionals,” Portage coach Connie Wampler said.

When the teams met in the final regular-season meeting, a 13-0 win for Portage, the bulk of the scoring came in big innings. While Sauk Prairie was able avoid another shutout, Portage (16-6) again used crooked numbers to cage the Eagles (4-20), riding three four-run innings to victory.

Sauk Prairie struck first with a run in the top of the first inning, but Portage wasted no time answering. The Warriors scored four in the home half of the first, thanks in part to some Sauk Prairie miscues.

Junior Brianna Brandner doubled to lead things off and later scored when junior Katelyn Belleau reached on an error to tie the game at 1. Belleau advanced to second on the error and stole third base before Simonson drover her in with a single to make it 2-1.

Sophomore Madison Loomis came in to run for Simonson and advanced to third base on a stolen base and a throwing error before scoring on a passed ball to push the advantage to 3-1.

Freshman Sydni Kratz later drew a one-out walk before junior McKenzie Brown reached on an error and advanced to second to put two runners in scoring position. Another passed ball allowed Kratz to score to make it 4-1 before Sauk Prairie sophomore Macey McIntyre got back-to-back strikeouts to avoid any more damage.

Sauk Prairie added a run in the top of the second when Karina Guzman delivered a leadoff double and scored on a groundout by junior Elizabeth Kiechinger to make it 4-2, but that was the last time the Eagles got on the board.

Portage responded with four more runs in the bottom of the second, including an RBI single by Belleau and an RBI double by Kratz, to push the lead to 8-2 and never looked back.

“I was really just focusing on making solid contact out in front of the plate, not getting behind the ball, and I think everyone else was thinking the same concept,” said Portage senior Olivia Limmex, who had a double in the inning. “Everyone had good hits up and down the lineup.”

Sauk Prairie looked to put together a rally in the top of the third but Portage and Simonson had the answer.

Freshman Abby Kerl, who went 2-for-2, led off the inning with an infield single but was quickly cut down trying to steal second base on a throw from sophomore catcher Payton Woodhouse to sophomore shortstop Anna Tamboli. Simonson then issued consecutive walks but got back-to-back flyouts to evade any damage.

“Anna is new playing shortstop behind us and she’s made a couple of really great plays, and Payton has been working all year to grow as a catcher I think that really boosted her confidence,” Simonson said.

From there, the Warriors hammered things home with four runs in the bottom of the fourth. Simonson delivered an RBI double and later scored on a Kratz groundout, while junior McKenzie Brown added an RBI triple and scored on a passed ball to make it 12-2.

Needing to score at least once in the top of the fifth to avoid having the game end by 10-run rule, the Eagles went out when junior Olivia Breunig lined out to Simonson, who fired to first to double up Kerl and end the game. The game-ending double play was the second of the day for Portage as it kept Sauk Prairie to just one run in the top of the first when Tamboli turned a 6-3 double play with one out.

Wampler contributed the defensive success to the team’s communication and focus. All of that will come in handy when the Warriors host No. 4 seed Evansville in a regional final on Thursday.

“All the stuff we talk about, that is our style of play, is what we were able to do so that just reminds of how we’re going to win games,” she said.

PREP SOFTBALL: Portage gets back on track, pounds out 13-0 win in 5 innings over Sauk Prairie

After seeing its winning streak come to an end last Friday, the Portage prep softball team didn’t want to wait to get back into the win column.

REEDSBURG — The Portage prep softball team had been on cruise control in May, winning every time it took the field this month as part of a six…

Big innings have played a big role in the Portage softball team’s success all season.