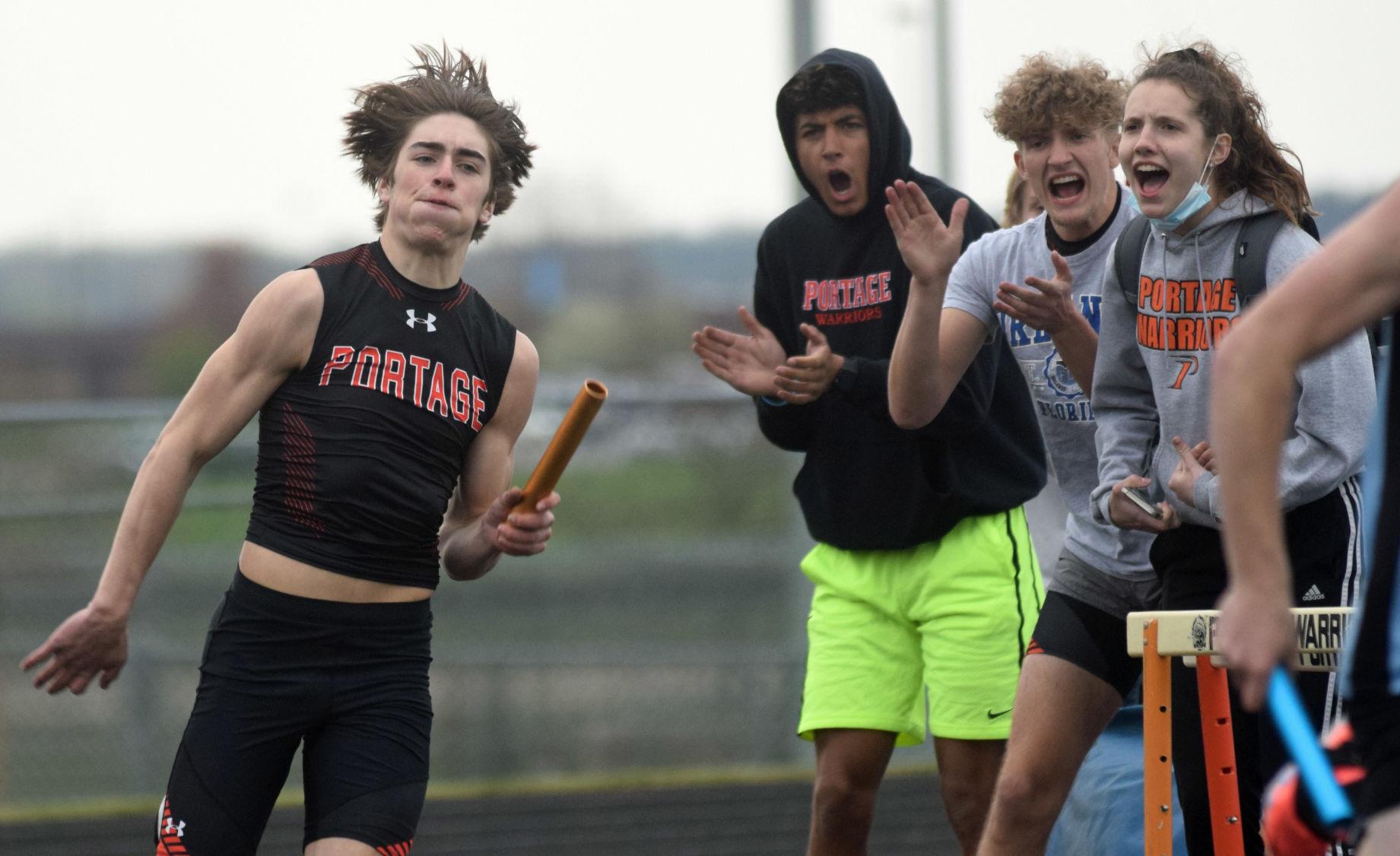 Local
alert featured
What happens to 100 years of sediment from the Portage Canal?
JONATHAN RICHIE/Daily Register

Dredging the Portage Canal will continue through November to remove approximately a century of sediment.

There have been minimal issues with property owners who live along the Portage Canal.

The view of the Portage Canal on the Adams Street Bridge looking east. Eliminating the over growth of trees is the first step in the dredging process.

Dredging the Portage Canal is just one step of the restoration project.

The short answer is it goes to a landfill, but the long answer is much more interesting.

The Portage Canal, running from the Historic Indian Agency House through downtown Portage and exiting into the Wisconsin River, is being dredged as part of the canal restoration project.

The portion of the Portage Canal being dredged stretches from Adams Street to the Canadian National Railroad Bridge. They began on the railroad bridge end and will make their way to Adams Street by November.

“We’re on track with the project and that’s really good news at this point in the project,” Scott Inman said. Inman is a Water Resources Engineer with the Department of Natural Resources.

The restoration is set to cost the DNR over $7 million with the city of Portage responsible for over $1 million and will include a multi-use recreational trail to be constructed by the Department of Transportation in 2022.

Process of dredgingThe first step of dredging the canal begins with eliminating over grown trees. Crews were clearing the sides of the first section of the canal in March.

“A pontoon excavator sets out in front of the dredging equipment to clear trees and other large items on the canal,” Inman said.

The DNR and Entact, a company specializing in geotechnical construction and remediation projects, have set up the main staging site on East Mullett Street.

The canal was also dammed to allow construction equipment onto the canal. It is anywhere from two to four feet deep and the large construction excavators would not have been able to get in place without the dam.

Inman said once the trees are cleared an excavator is put on a platform and starts dredging the bottom of the canal and bringing up sediment.

“Dredging is basically removing sediment, that builds up over time, from the canal,” Inman said.

Inman added the process of dredging will remove sediment as well as address the concerns over heavy metals that have been in the canal for decades due to downtown Portage’s industrious history.

The excavator on the canal picks up the sediment and drops it into a metal bin on the canal. When the container is full of sediment it is pushed, by a boat, from the middle of the canal to the shore to the off-loading site.

At the off-loading site, the sediment is picked up by a second excavator and added to a pile of sediment ready for processing, Inman said.

This second excavator piles up the sediment at the staging area so it can be dried.

During the process a boat is going back and forth from the two excavators pushing containers. Once a container is full it is pushed back to shore to be emptied while the empty container from the shore is pushed back into the middle of the canal. This process repeats all day.

To dry the sediment a number of drying agents are used including calcimate.

“The drying agent is mixed with the sediment and it’s an assembly line. Then once it is dry it is loaded onto trucks and taken to the landfill,” Inman said.

Adam Ewert is the project manager of Entact said they have found odd things in the past. But nothing so far in the Portage Canal.

“Washer and dryer machines, an engine block once,” Ewert said referring to past dredging projects and what he has found. “We often find regular stuff too, like stuff that they would throw away – lots of man-made trash.”

Bigger items are removed from the drying process and is discarded through a separate process.

Inman said the DNR has been in contact with the home owners along the canal and is keeping them in the loop on the project.

Inman said crews will continue dredging the canal and will get to Adams Street by November.