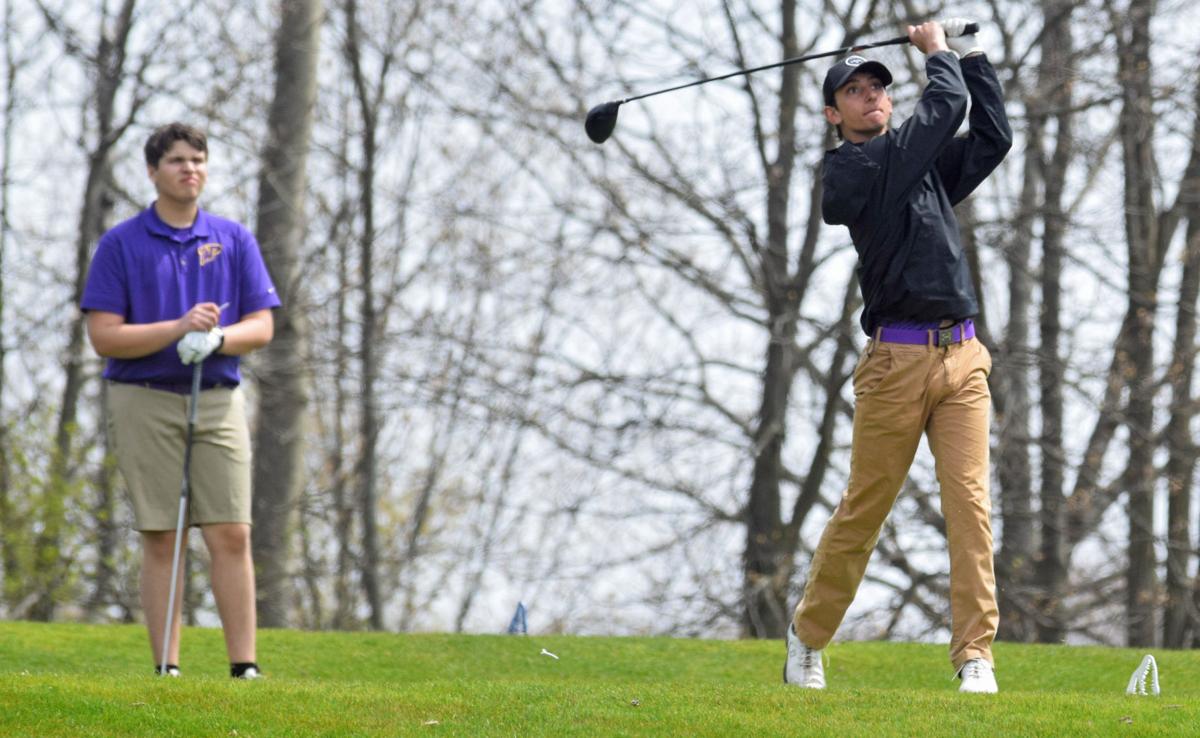 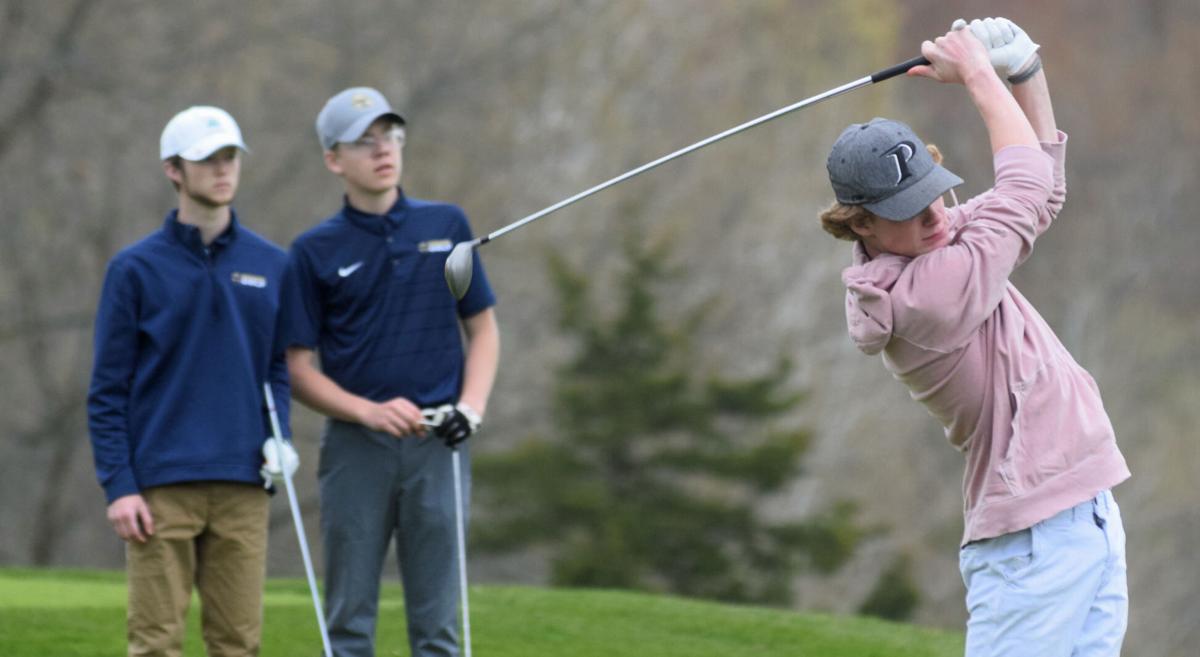 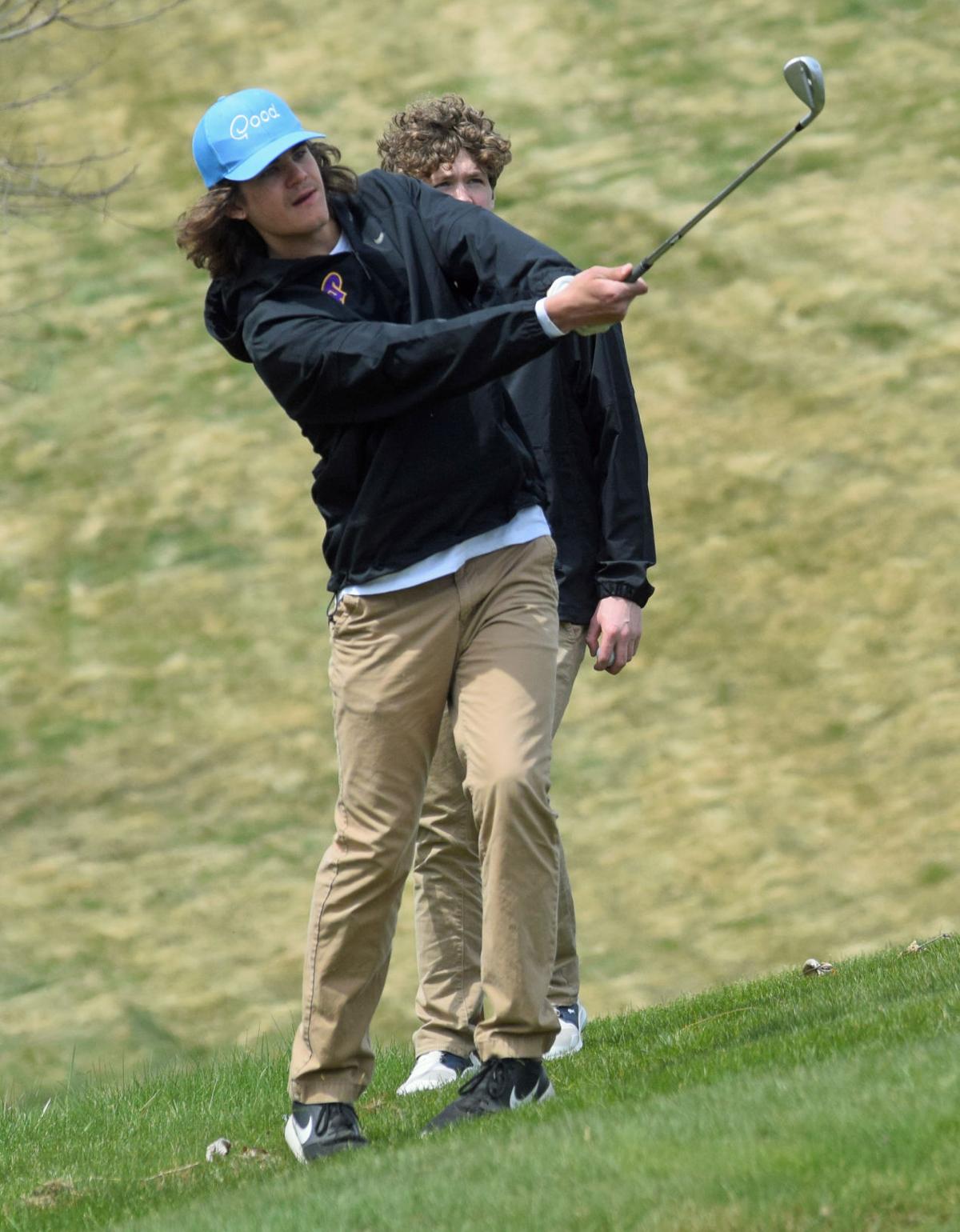 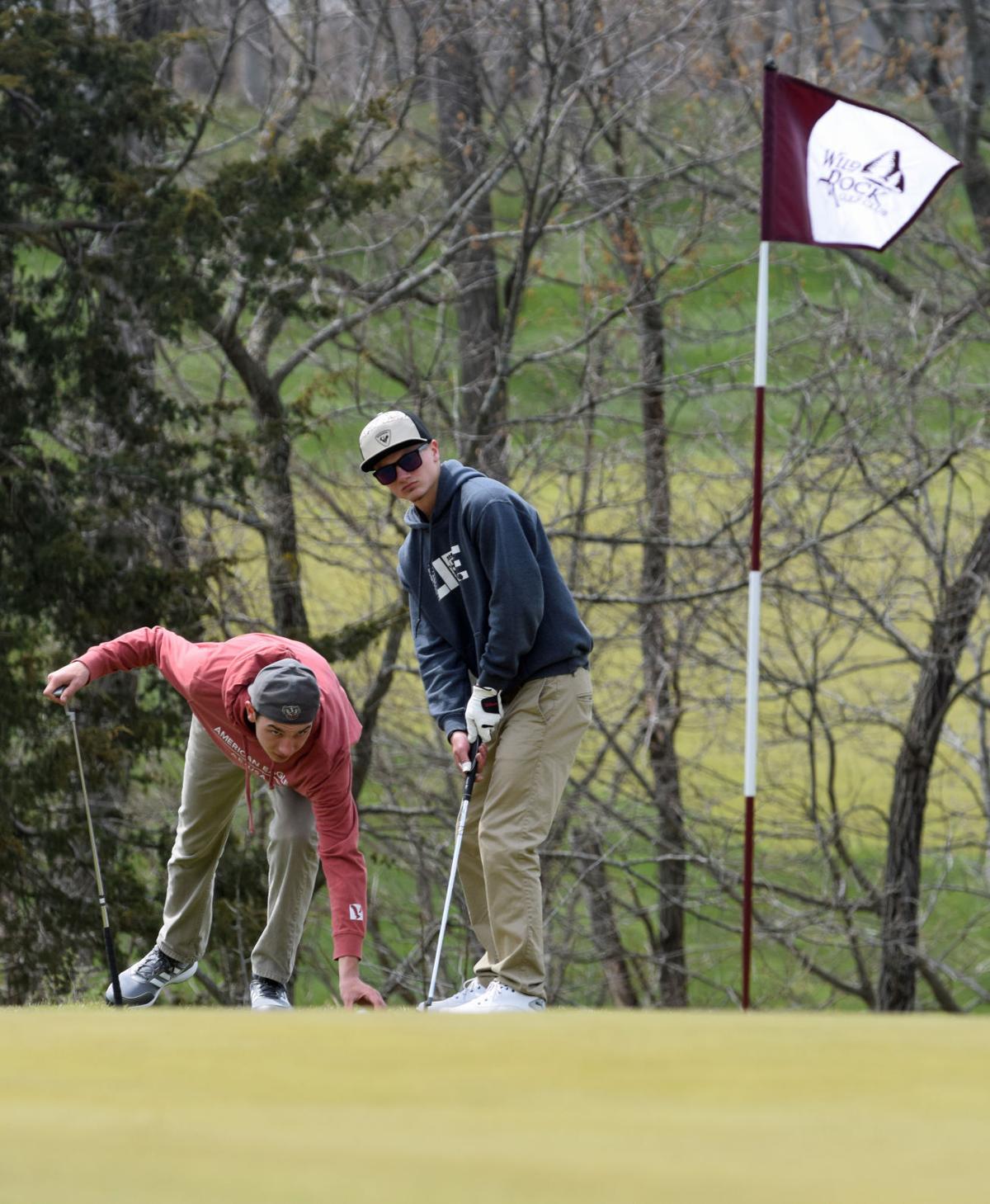 It’s not often that prep golfers get to compete in match play events.

The half-dozen foes split off into two teams — Wisconsin Dells, Portage and Reedsburg as Team Granite, and Baraboo, Sauk Prairie and Westfield as Team Quartzite — formed nine separate pairs to meet in the same number of match play matches.

In the end, it was the trio of the Thunderbirds, Eagles and Pioneers that came out on top with a combined six points. While the Warriors, Chiefs and Beavers took the top two matches, Team Quartzite won five of the remaining seven matches and the two makeshift squads split the remaining pair to halve the final points.

Leading the way for Team Granite was the duo of Nic Nobbe and Brett Crary, of Reedsburg, as the Beavers top team defeated Baraboo’s Charlie Gibbs and Luna Larson, winning 3 and 2.

Wisconsin Dells’ Grant Marsich and Haakon Rosholt won by an identical margin over Westfield’s Marcus Grant and Lucas Thompson in the second match, but Team Quartzite took control the rest of the way.

Only two matches were decided by three points of fewer, including a 3 and 2 win by Kane Mahoney and Adam Jansen of Baraboo over Portage’s Jeremy Janisch and Nick Straka in the fourth match.

The Warriors, T-Birds, Beavers and Eagles are scheduled to return to action on Tuesday at Lake Wisconsin Country Club in the Sauk Prairie Invite. Meanwhile, Westfield and Wisconsin Dells hit the links again on Wednesday when they take on Sand Valley Golf Resort in the Nekoosa Invite.