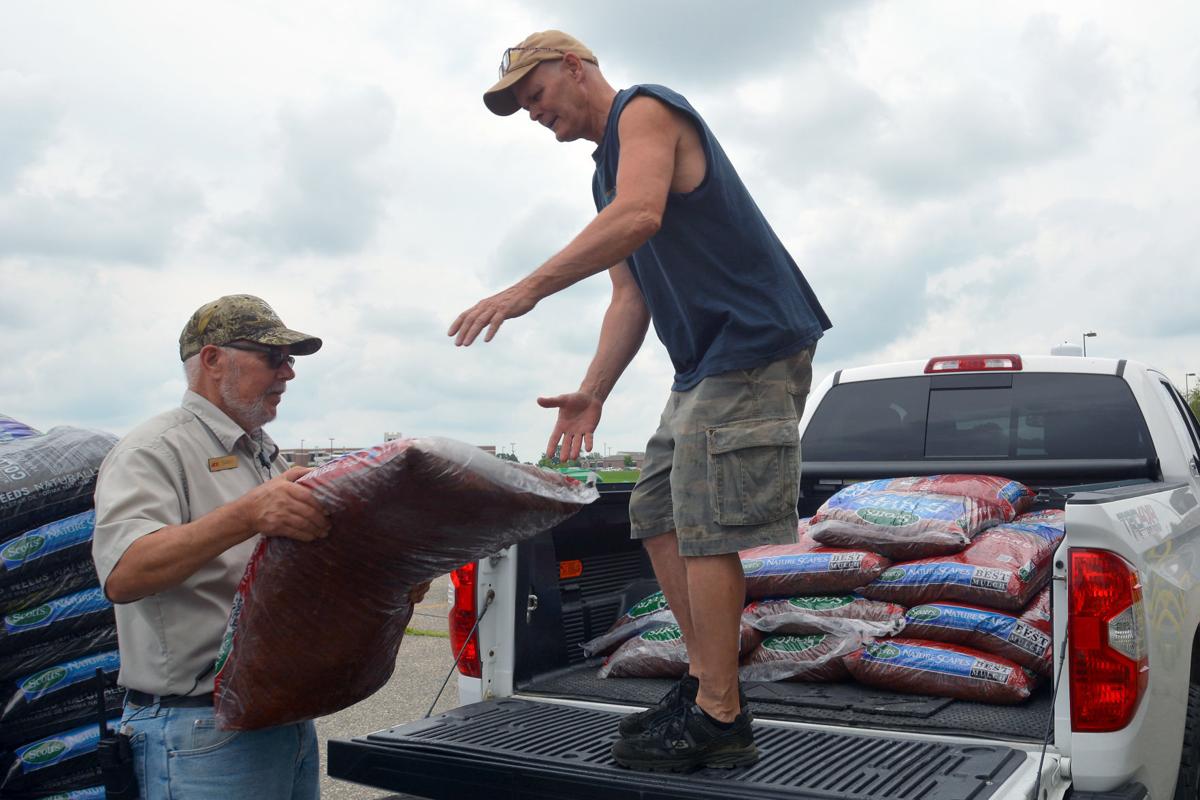 Portage Ace Hardware employee Danny Barton hands customer John Schwarz a bag of red mulch outside the store Monday. Schwarz said he has made purchases from the store in the past, but expects to visit more often in August while it has going-out-of-business sales. 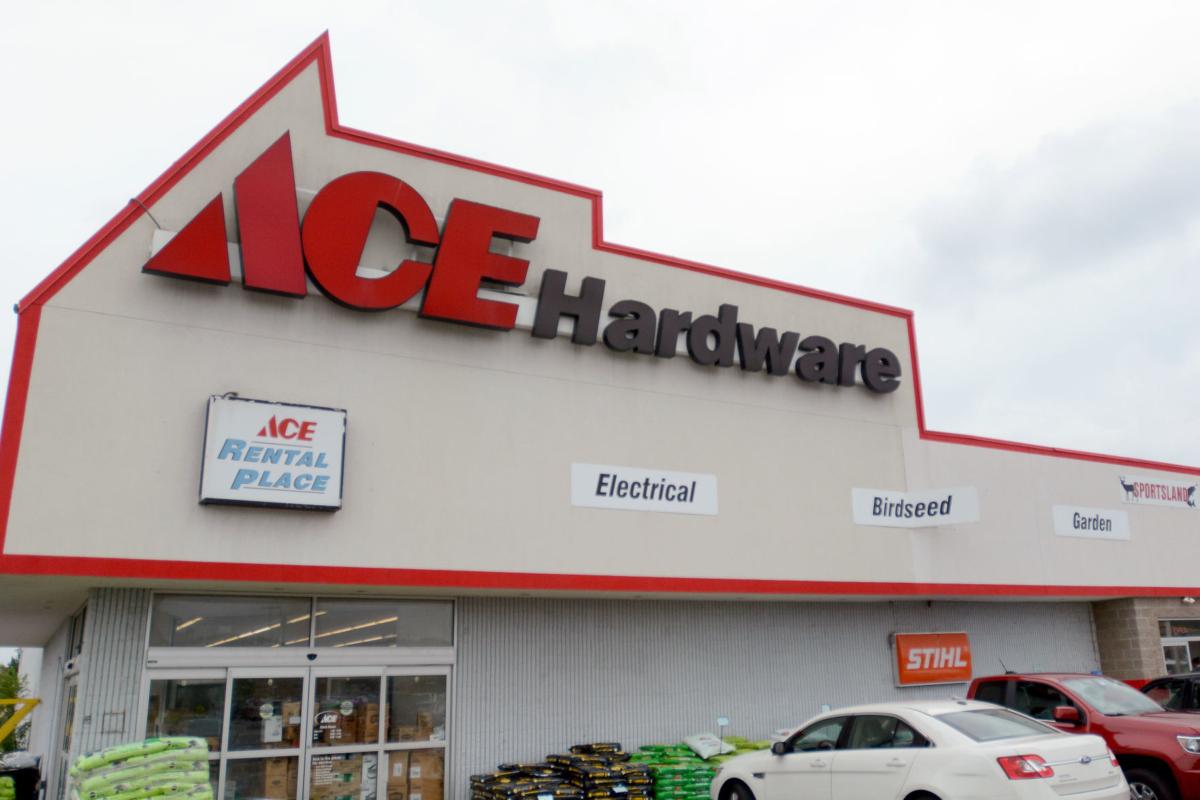 Ace Hardware of Portage announced it will close at the end of August in a Facebook post Friday.

As one hardware and farm store opens, another closes on Portage’s north side with an announcement by Ace Hardware that it will shut its doors at the end of the month.

The announcement was made in a Facebook post Friday. Owner Pete Walsh said shutting down was a “financial decision.” None of the other three stores owned by Walsh, including operations in Richland Center, Muscoda and La Crosse, will close.

“We appreciate all the customers we’ve had,” Walsh said. “We’ve felt like part of the Portage community for 15 years and we’re sorry to see it happen. We hope the best for Portage.”

John Schwarz of Poynette was at the Ace store Monday, loading up his truck with red mulch offered at half price as a result of the store’s impending closure. He said he likes to keep his shopping on a small scale, preferring smaller over larger stores that offer the same products, but not the same expertise.

“I’m a shop local guy,” Schwarz said. “I like the more mom and pop; you get better service. These guys can help you out. I’m going to miss that.”

Walsh said he hopes people continue to shop at small local stores because they are more likely to boost the local economy.

“I do see, in several communities including Portage, there are a lot of empty storefronts,” he said.

There were about 15-20 store employees at Ace before the announcement. Walsh said the staff was notified about a week ahead of the online post to ensure employees had adequate time to find a new position elsewhere, even accommodating store schedules for possible job interviews.

“We care about them and don’t want them to leave here without opportunities,” Walsh said.

He said the former store manager already secured a new position at Stock+Field.

Danny Barton has worked at Ace for slightly more than four years. At 20 hours a week, he said it keeps him busy and offers spending money in his retirement after nearly 40 years in extrusion at Spartech Plastics and then PolyOne Corp. Barton said he will miss the store and the people.

“You couldn’t ask for better people to work for,” Barton said.

Walsh leases the building from brothers Mark, John and Todd Bennett of Portage. Mark Bennett, a local attorney, said he planned to meet Tuesday afternoon with Walsh to discuss the details of Ace’s departure.

“We’re very sorry to see Ace leave,” Mark Bennett said. “We feel they have contributed well to the community.”

Bennett said he did not wish to discuss any possible plans for the future of the building.

Ace plans to hold sales throughout the month on all items in stock. No special orders will be taken.

Portage Ace Hardware employee Danny Barton hands customer John Schwarz a bag of red mulch outside the store Monday. Schwarz said he has made purchases from the store in the past, but expects to visit more often in August while it has going-out-of-business sales.

Ace Hardware of Portage announced it will close at the end of August in a Facebook post Friday.