Patrick Kraemer will go on trial for first-degree intentional homicide, but with a different judge.

That was Judge Alan White’s determination Monday after a preliminary hearing in which two witnesses — a Columbia County Sheriff’s Office detective sergeant and a Dane County medical examiner who performed an autopsy on the body of Traci L. Rataczak — testified during the two-hour proceeding.

White said the testimony presented at the preliminary hearing, and inferences that could be made from it, were sufficient to establish probable cause that a crime was committed, and that a jury could reasonably conclude from the prosecution’s evidence that Kraemer committed the crime.

Kraemer, 46, is accused of killing Rataczak, 43, who died April 6, 2013, in the Wyocena ranch house where she and Kraemer lived. She was found hanging by an orange extension cord in the basement.

After White ruled that the case would go to trial, defense attorney Gerald Boyle objected, saying he didn’t think it was proper for the judge to make that decision because the pathologist who testified — Dane County Chief Medical Examiner Dr. Vincent Tranchida — had determined that the manner of Rataczak’s death was “undetermined,” but he had not declared it a homicide.

When White said he interpreted the law to mean that a medical examiner’s finding of homicide was not required to bind the case over for trial, Boyle requested a substitute judge — a request that White granted.

Columbia County Clerk of Courts Susan Raimer said that under Wisconsin law, a substitute judge can be requested before a defendant has been arraigned. The administrator of the 11-county Sixth Judicial District, who is based in Stevens Point, will appoint the substitute judge, usually within about a week of receiving a request, she said. The administrator would likely look first at the other two circuit court judges in Columbia County, Daniel George or W. Andrew Voigt. If one of them is not available, due to an extensive caseload or other reasons, a judge from another county in the district will be assigned the case, Raimer said.

Because he had already granted the request for a substitute judge, White said he didn’t think it was appropriate for him to hear any requests for modification of Kraemer’s bail Monday. Kraemer has been held since his September arrest in the Columbia County Jail, under $450,000 cash bail.

Detective Sgt. Greg Bisch of the Columbia County Sheriff’s Office testified that he was called to the home that Rataczak and Kraemer shared the evening of April 8, 2013, to investigate “a potential hanging.”

Based on the condition of the body and his experience and training in death investigations, Bisch said he concluded that Rataczak’s body “had been there for at least a couple days” before a friend found the body and called the authorities.

Because of the open layout of the unfinished basement, he said, it would have been impossible for someone who came into the basement not to see the hanging body, if the lights were on.

Bisch also noted that Rataczak had been wearing a device to monitor her heartbeat, in preparation for surgery that she planned to have, and that the monitor showed no heartbeats after 2:58 a.m. April 6.

Bisch said several friends of Rataczak had told police that the relationship had become abusive and that Rataczak had planned to move out of the house.

Tranchida testified that another medical examiner, who was working for the Dane County Medical Examiner’s Office as an independent contractor, had performed an autopsy on Rataczak’s body, and concluded that her death was a suicide — based partly, he said, on her “history of substance abuse and suicidal ideation.”

He said he performed another autopsy at the request of the Columbia County District Attorney’s Office. His conclusion, reported on Sept. 13, 2013, was that other evidence — such as bruises on Rataczak’s back and thigh — that led him to conclude that the manner of death was “undetermined” pending further investigation.

Boyle said that’s not enough to conclude that there’s probable cause to try Kraemer for homicide.

“I firmly believe that you have fallen short at this juncture,” he said to White, noting that he wanted his objection on the record in case the case should someday be reviewed by an appellate court.

White said he based his decision on “common sense evaluation of all the evidence.” 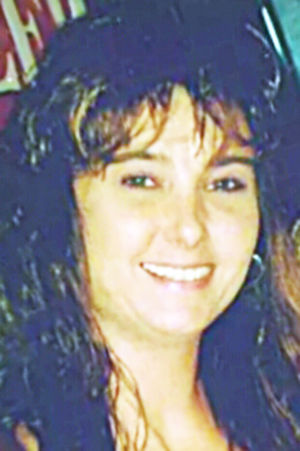 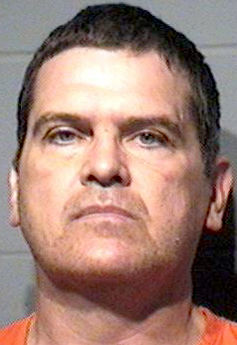 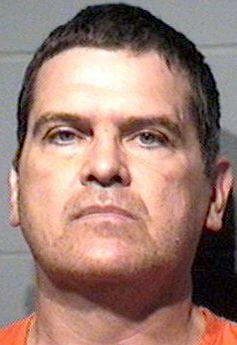