Seeing wildlife while at a deer stand is high on a hunter’s daily bucket list during a nine-day gun deer season.

It certainly ranks up there with camaraderie, tradition, and attaining venison.

Trophy, whatever that means to an individual hunter, is what some hunters talk about, but most speak in terms of once in a lifetime or a decade but not annually, unless trophy is the tenderloins or roasts the animal provides.

Can we count the deer we see while driving to the place of hunting as seen during a hunt? Seventeen is what one hunter reported on a short drive through Dane and Iowa counties, while the full moon was fading and season still closed.

Not all wildlife is seen during posting time. Great-horned owls’ voice is as recognizable as the barred owl.

So, too are the yelp, yelp, yelps of a wild turkey. Wonder if they sense they are still in season if the hunter has a bow or shotgun, but only in some zones?

Deer, while not practically vocal, can whizz and snort. These are sounds a hunter does not like to hear. Most times the deer is alert and has smelled the hunter even though neither sees one another. Hearing does count, though, as sensations of wildlife during a hunt, adding to the enjoyment.

Even squirrels, most certainly ruffed grouse, small birds such as blue jays, woodpeckers and beautiful tufted titmouse are likely to be brought home and talked about when discussions of the day’s hunt materialize.

Now it’s a seven-day season. Enjoy it when you can, in whatever way you can. 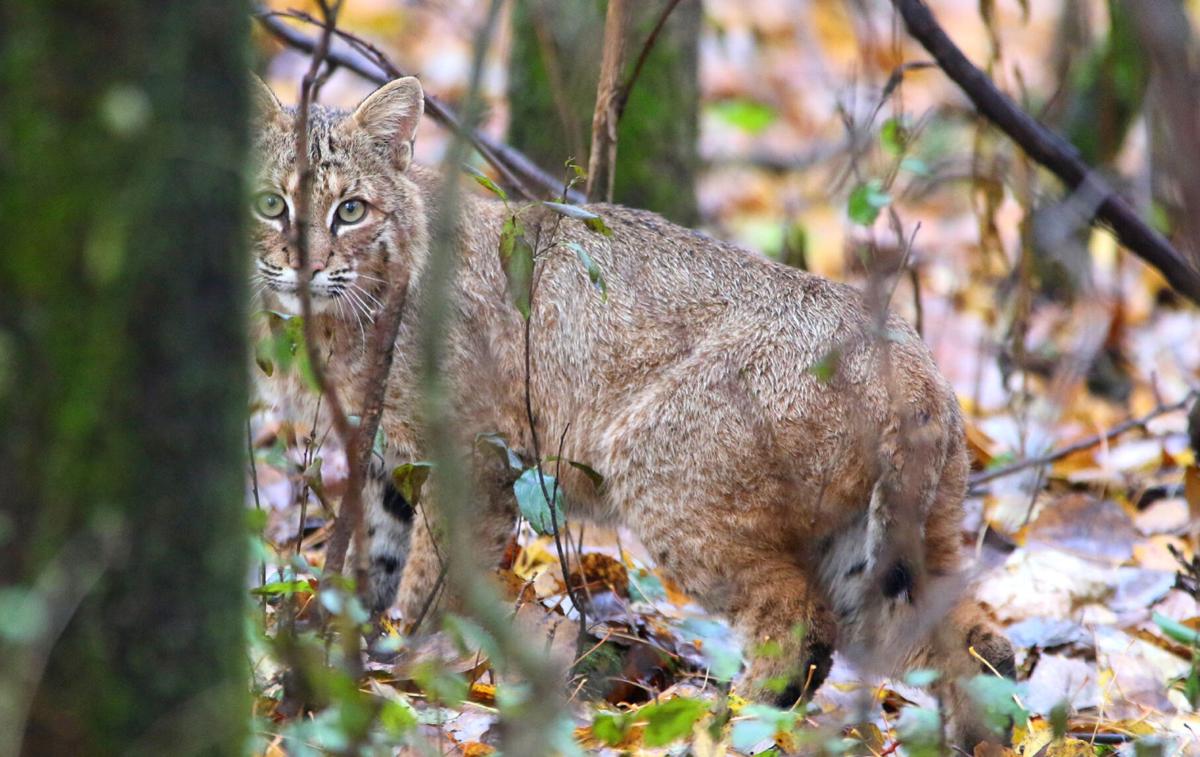 While seeing a bobcat is uncommon in much of southern Wisconsin, seeing one while on a deer stand would be a real prize. 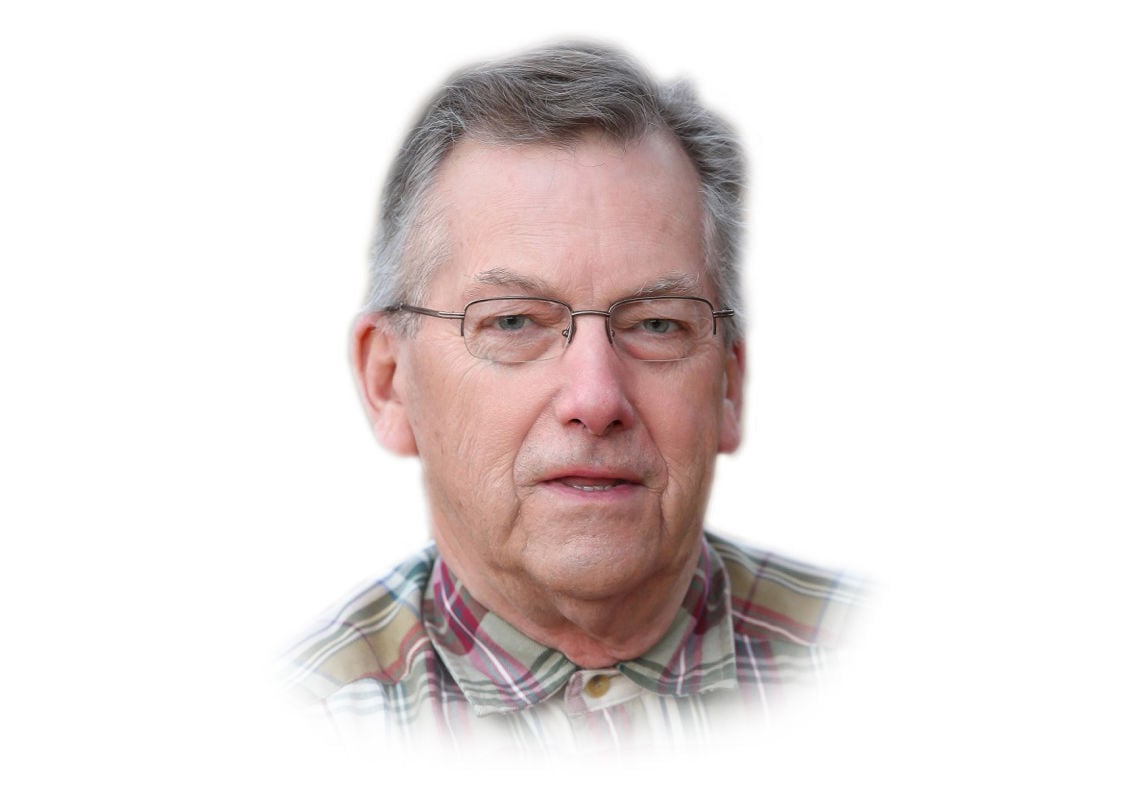