Anthony Joseph Riesland faces up to 40 years in prison for the felony charge and up to $100,000 in fines.

The complaint states Riesland would have known the victim was a heavy sleeper. The victim later confronted Riesland about the incident on Facebook, to which he replied in a message, “I’m a bad person. I’m sorry.” In a subsequent Facebook message Riesland stated that he “couldn’t help himself.”

Riesland refused to tell a Columbia County Sheriff’s sergeant where he was located on the day of the incident because Riesland said he knew he messed up and would go back to prison, the complaint states.

According to the complaint, Riesland was convicted of third-degree sexual assault in December 2008 when he was 19 years old in Fond du Lac County Circuit Court and sentenced to six and half years in prison. 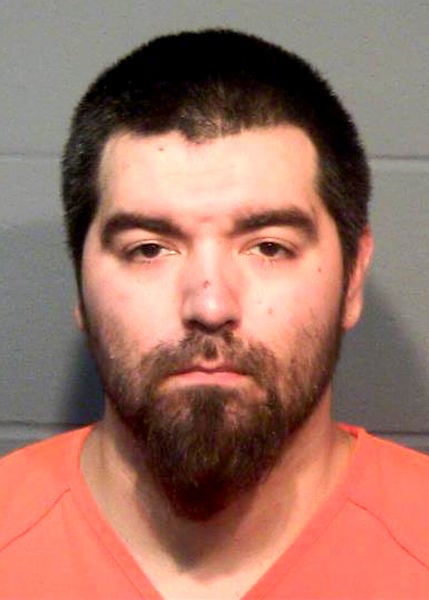