A Columbia County jury convicted a Poynette man of first-degree sexual assault of a child Wednesday following a three-day trial.

Duane Jurgenson, 37, faces up to 40 years in prison when he is sentenced at a hearing that has not yet been scheduled.

After the sentence was read, the victim and her family filed out of the room — a makeshift courtroom in the Columbia County Health and Human Services Building — as Jurgenson was taken into custody and held without bond. He had been free on a signature bond pending the trial’s outcome.

The jury deliberated for 3½ hours before returning the guilty verdict on the first-degree felony charge. Jurgenson was found not guilty of a second identical charge and a felony second-degree sexual assault of a child charge.

In 2003, an intercepted note at school between friends in which one referred to sex with Jurgenson led to a discussion with a counselor, then a conversation with a social worker and then an interview with a Portage police detective. The 13-year-old girl denied that the note was anything to be taken seriously and although Jurgenson — then 22 — told police he knew the girl, he said there had not been an illicit relationship between them.

In late 2012, a sergeant with Columbia County Sheriff’s Office approached Jurgenson to ask him about a string of text messages between him and an underage girl, which led to the girl from the 2003 investigation coming forward with an accusation of repeated sexual assault in December 2002 and December 2003.

The final day of testimony began Wednesday with Jurgenson taking the stand.

“I’d like to start by asking some questions about some things that you’re not on trial for,” defense attorney Cole Ruby said. “Why on earth were you flirting with a 13-year-old girl?”

“It was flattering — it would be flattering if it was a 13-year-old or a 50-year-old,” Jurgenson said. “I let my guard down and I went with it.”

Jurgenson said the explicit messages were “sort of a joking thing” and that it was understood between him and the girl, now 18.

At the end, Assistant District Attorney Clifford Burdon recalled one witness, retired Portage Police Department Lt. Mark Hahn, to rebut Jurgenson’s testimony, saying that during his October 2003 interview, Jurgenson did say that he and the alleged victim were in a boyfriend-girlfriend relationship, he had hugged her 15 to 20 times, that he may have accidentally brushed against her breast once or twice and that they had exchanged texts in which she called him J.P.

In closing arguments, Burdon painted Jurgenson as a predator with a clear pattern of preying on young girls. The girl with whom he admitted having explicit text conversations was 13 years old and dealing with the suicide of a relative and the divorce of her parents. The girl in the 2003 investigation was 12 and 13 at the time of the alleged incidents, and Jurgenson is currently in the midst of a child custody battle with a woman with whom he started a relationship when he was 22 and she was 17, months after the alleged dalliance with the younger girl.

“This was one of the situations where someone told law enforcement that she may have been a victim of the same defendant, and then law enforcement contacted her and let her know what the new allegations were,” Burdon said from his office after the verdict was read. “She’s an introvert and her business is her business and to this day she still hasn’t spoken to her mom about this, even though her mom is aware it took place, it’s too painful to tell her. For her to come in and to tell 12 strangers the most horrible intimate things that have ever happened to her, that takes a lot of guts.”

Jurgenson faces an additional three counts of child enticement and one count of exposing a child to harmful material.

A woman was arrested in Columbia County for allegedly stealing almost $2,000 in merchandise from her former employee with incidents dating bac…

A motorist with no front license plate driving in Portage lead to Police allegedly finding fentanyl and items stolen from a Portage gas station.

Beaver Dam man placed on $100,000 cash bond for treatment of his fiancée

JUNEAU – A 31-year-old Beaver Dam man was placed on a $100,000 cash bond Monday for allegedly assaulting and threatening his fiancée over a tw… 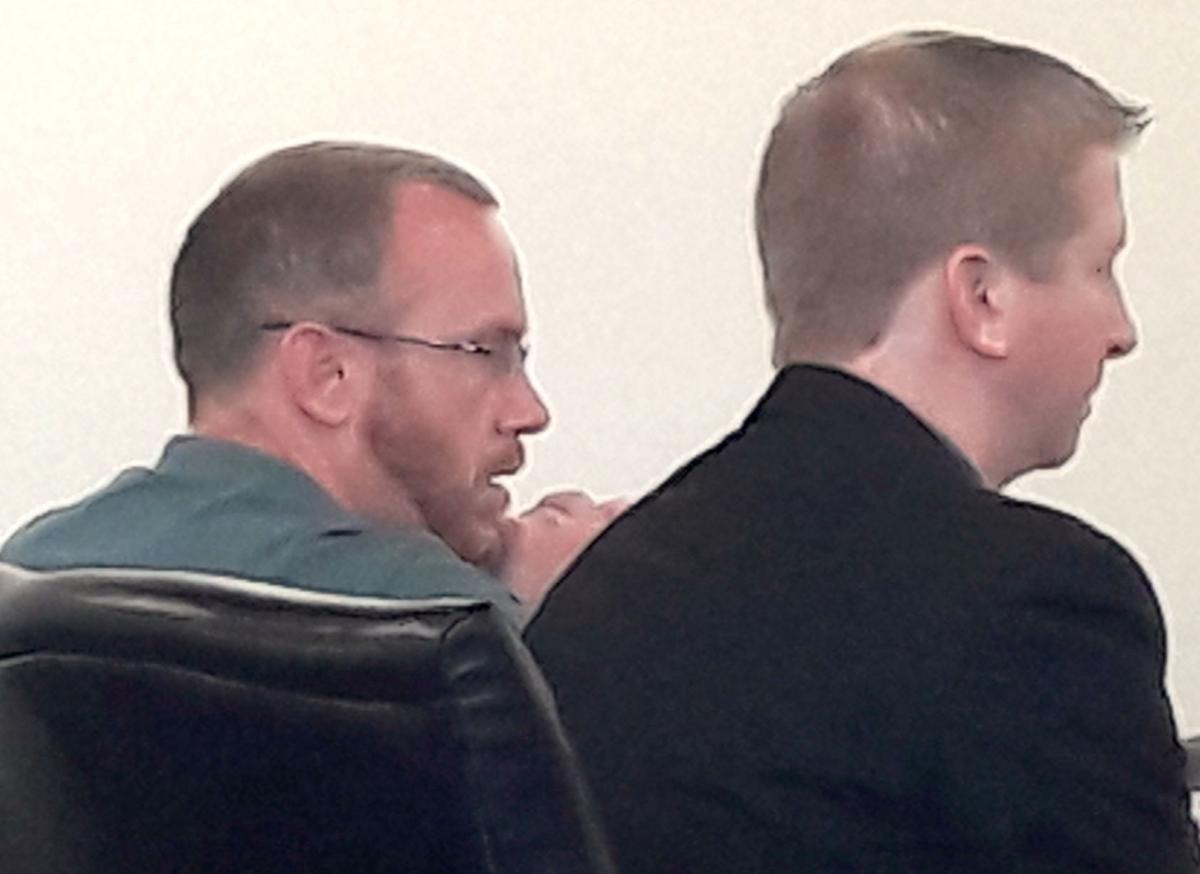 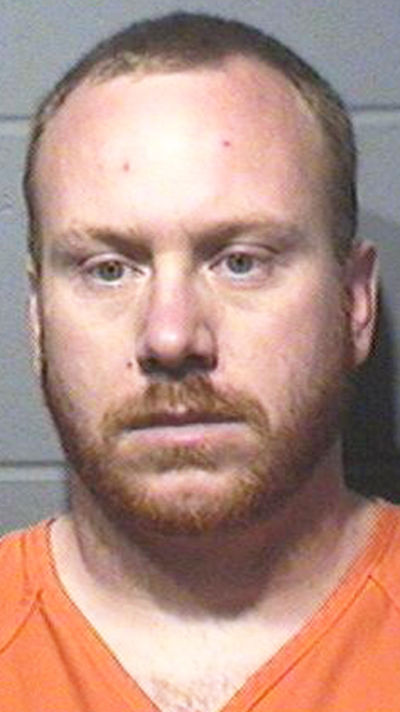