A 22-year-old Baraboo woman is accused of threatening to kill a law enforcement officer after she spit in the faces of another officer and a hospital employee.

Griffiths is also charged with misdemeanors of disorderly conduct and resisting an officer.

According to the criminal complaint, Griffiths, a Columbia County Jail inmate, received medical treatment Feb. 2 at Divine Savior Healthcare in Portage. When Griffiths became aware that it was time to go back to jail, she became verbally and physically resistive and pulled out her IV, which caused her to bleed. A Columbia County Sheriff’s deputy secured Griffiths to the bed with handcuffs, but she continued to flail about, kick and scream at officers and hospital staff.

Griffiths spit in the face of a nursing supervisor who’d entered the room to try to calm her down, the complaint states. Another officer arrived in an attempt to restrain Griffiths and she continued to fight physically with them. As hospital staff tried to bandage her arm, Griffiths spit on a deputy’s chest. An officer placed a spit net over Griffiths, but she was able to remove it and spit in the face of an officer, including his eyes and mouth.

Griffiths reportedly tried to get away from officers as they moved her to a restraint chair. On an elevator, prior to transporting her to a squad car, Griffiths told an officer that she would kill him and his family.

Griffiths remains in custody on a $1,000 cash bond and has a preliminary hearing set for Feb. 12 in Columbia County Circuit Court.

Separately, Griffiths has a pretrial conference Feb. 25 in Columbia County on misdemeanor charges of resisting or obstructing an officer and bail jumping.

In Sauk County, she has a plea/sentencing hearing Feb. 19 for a misdemeanor charge of resisting or obstructing an officer. 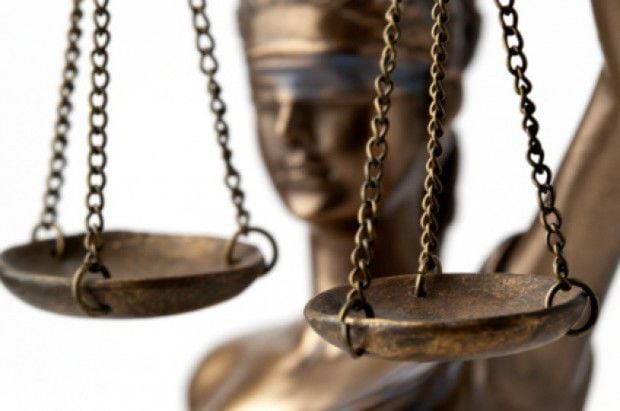 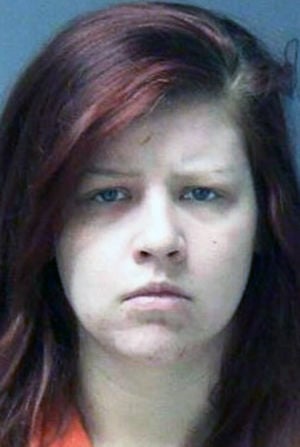