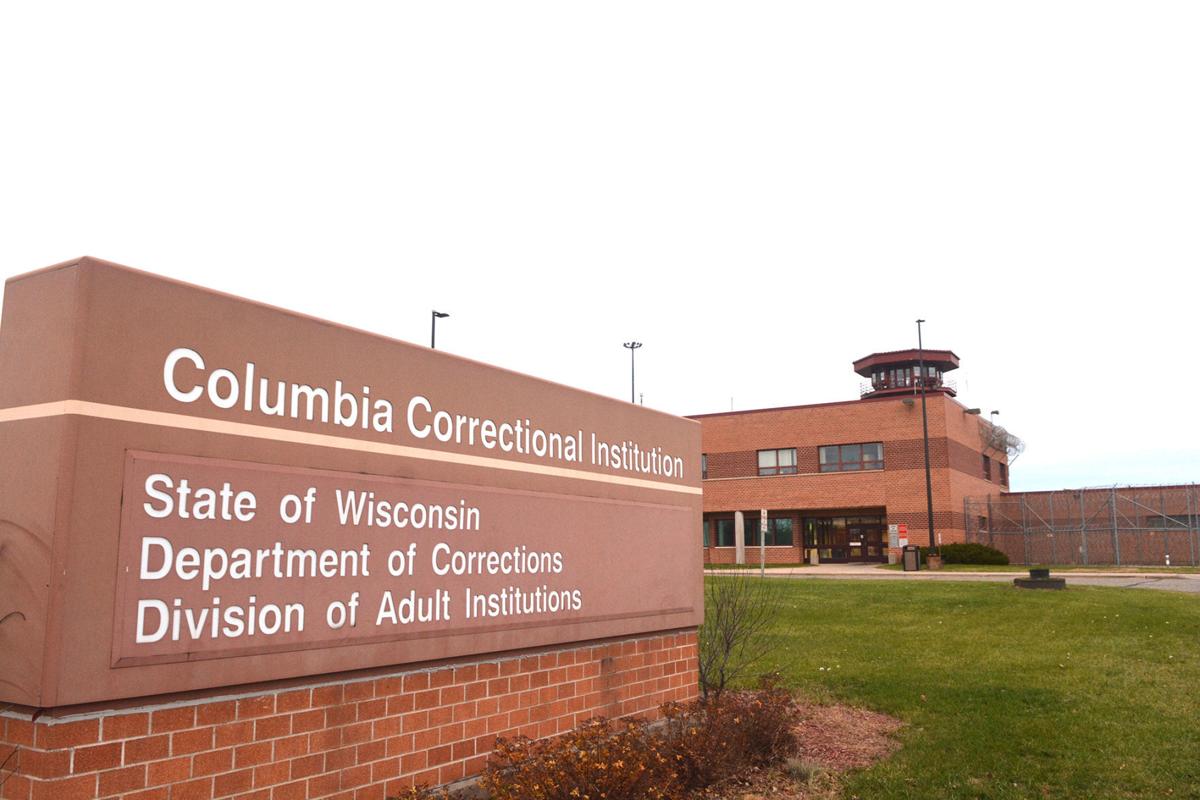 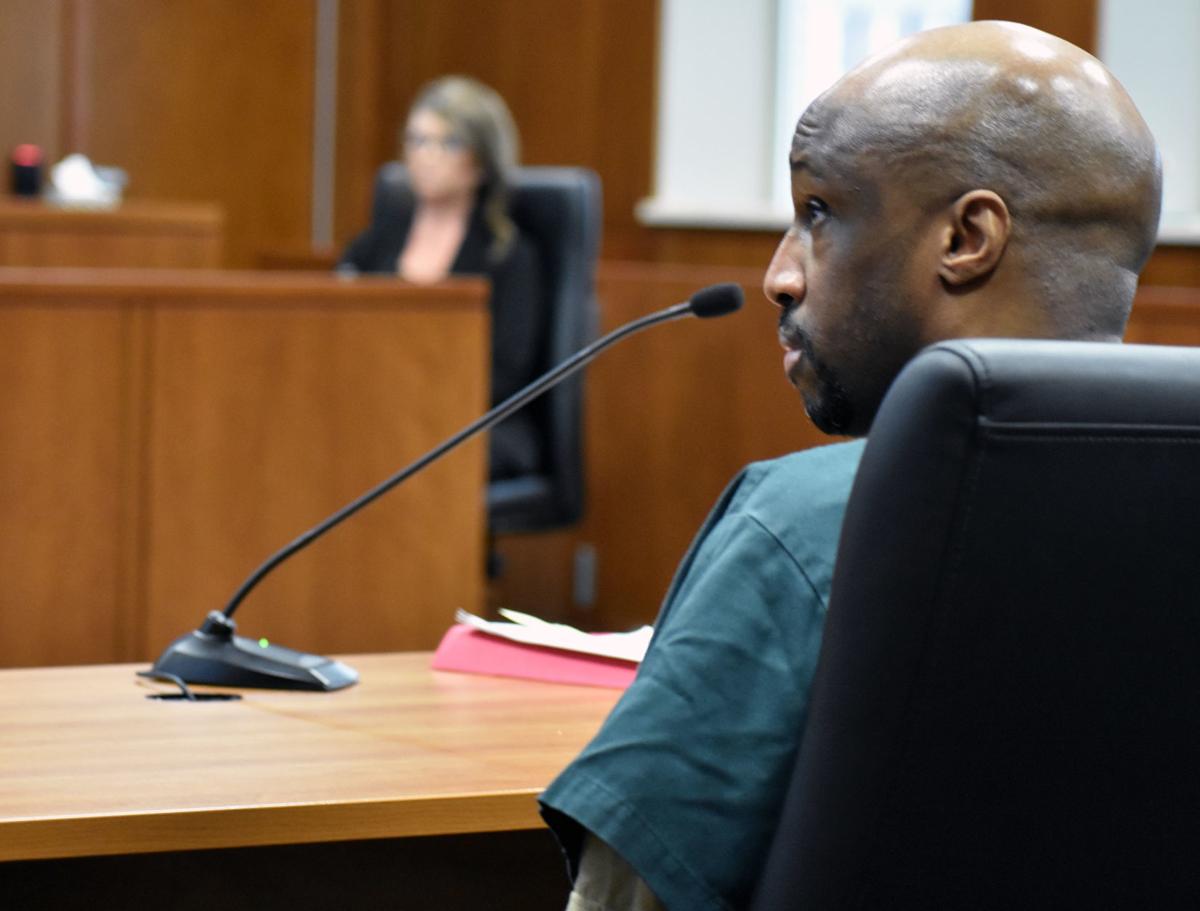 After deliberating for about one hour, jurors delivered a guilty verdict for Dexter L. Ewing, 46, on a charge of first-degree intentional homicide. Prosecutors said Ewing killed another inmate, Jerome A. Scott, on Feb. 12, 2015.

Ewing, previously convicted of homicide in Milwaukee County, already is serving a life sentence. A second conviction could make Ewing ineligible for parole.

Defense attorney Ronald Benavides told the court Friday that if his client is found competent during the second phase of the jury trial, Ewing wants to be sentenced immediately.

Responding to a defense motion Friday, Judge Todd Hepler found no imminent danger to the defendant when the crime occurred and determined self-defense was not warranted in the case.

The second phase of the trial begins at 8:30 a.m. Monday.

Ewing testified in court Thursday and is expected to speak again Monday morning.

Earlier in the trial, Assistant District Attorney Jordan Lippert showed video evidence to jurors Wednesday in which Ewing was seen telling detectives he heard voices in his head telling him to kill Scott after a series of confrontations in 2015.

In the video, Ewing said Scott threatened him multiple times. Ewing went on to tell investigators he strangled Scott to death.

Dexter Ewing, 47, sat shackled and quiet in court Wednesday as what prosecutors called a videotaped confession was shown to jurors.

A substitute judge ordered that a nearly three-year-old prison homicide case be scheduled for trial.

An inmate at Columbia Correctional Institution accused of killing his cellmate after he was threatened with a pen now faces homicide charges, …

A Columbia Correctional Institution inmate was sentenced Monday to life in prison without parole for killing his cellmate in 2015. 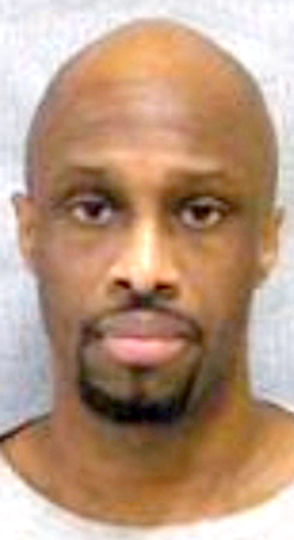