Ryan C. Stahnke faces up to six years in prison for the felony charge and is also charged with misdemeanor disorderly conduct.

According to the criminal complaint, Stahnke placed his hands around the throat of a woman, twisted her arms and pulled her hair after they had an argument Nov. 5 in Columbus.

Stahnke allegedly placed his hands around the woman’s throat on three different occasions, restricting her ability to breathe or speak. In between the choking incidents the woman reported that she was coughing and gagging and trying to catch her breath. The woman eventually broke free from Stahnke, left the residence and called for help.

The complaint states that police saw redness on the woman’s neck and chest. Stahnke admitted to investigators that he and the woman had an argument.

Stahnke has a pretrial conference scheduled for Nov. 25 in Columbia County Circuit Court.

COLUMBUS — A former music teacher at St. Jerome School in Columbus is accused of striking a 7-year-old student in the thigh during class, leav… 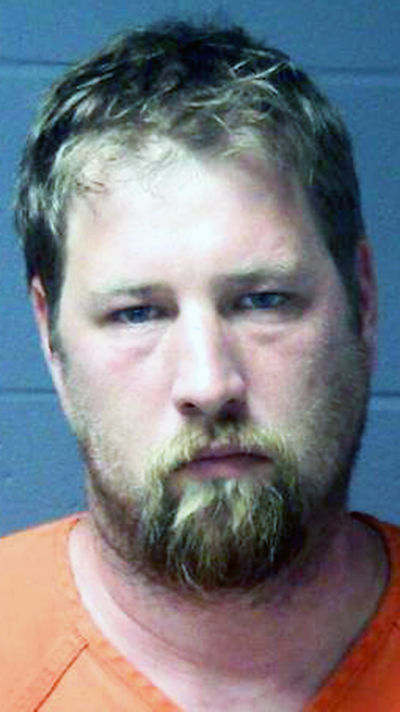