Michael J. Cisneros faces up to six years in prison if convicted of felony strangulation and suffocation and is also charged with misdemeanors of battery and disorderly conduct.

Cisneros, an intoxicated passenger in the vehicle, asked the woman to pull over Dec. 26 near 433 Broadway in Wisconsin Dells after he had been yelling at her and wanted out of the car, according to the criminal complaint. Cisneros then reached over with his right hand and placed it on the woman’s neck and began to squeeze. Cisneros told her he would “slice her and her family” and then she lost consciousness.

The complaint states the woman regained consciousness when Cisneros dangled the car keys in front of her and told her she needed to take him home or he would “drag her out in the street and beat her in front of everyone.” The woman exited the vehicle fearing that Cisneros would further harm her and Cisneros left in the car.

Cisneros later admitted to authorities he had gotten into an argument with the woman, according to the complaint.

The complaint states that his prior convictions include disorderly conduct in 2017, 2018 and 2019, as well as intimidating a victim/use of attempted force in 2017, all of which occurred in Dane County.

Cisneros has a pretrial conference scheduled for Jan. 27 in Columbia County Circuit Court. 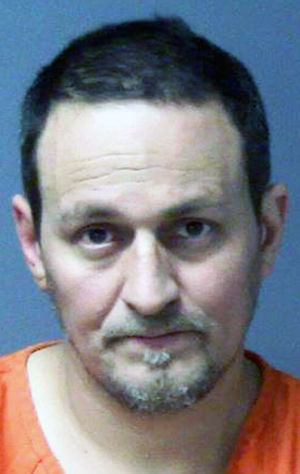