A 32-year-old Lyndon Station man is accused of harming an emergency rescue worker and threatening a law enforcement officer after his vehicle burst into flames in rural Portage.

Dallas Wade Arneson, in addition to two felony charges, faces misdemeanors of drunken driving, his third offense, operating a motor vehicle with a revoked driver’s license and resisting an officer.

According to the criminal complaint, a passerby reported Oct. 6 that a Camaro had caught fire with flames reaching heights of 10 to 15 feet alongside Highway 33 in front of Hohl’s Farm Supply west of Portage. A Columbia County sheriff’s sergeant responded to the scene, where Arneson later arrived as the passenger of a silver vehicle driven by a witness of the fire.

The witness told the sergeant he was driving eastbound on Highway 33 when a fireball came out from underneath the Camaro in front of him, according to the complaint. They pulled over their respective vehicles and the witness struggled to wake up Arneson in his. The witness could smell alcohol coming from Arneson, who appeared “groggy and out of it” but eventually woke up.

The witness gave Arneson a ride to Portage, upon Arneson’s request, before Arneson then decided that he wanted to return to the scene, the complaint states. At the scene, Arneson reportedly thanked the witness for saving his life and confirmed for the sergeant the Camaro was his vehicle. Arneson told the sergeant he was on his way to Portage from Wisconsin Dells.

The sergeant noted in the complaint that Arneson’s eyes were glossy and glazed and that he was unsteady, swaying back and forth. Arneson told the sergeant he hadn’t been drinking and refused to answer more questions and cursed at the sergeant several times. The sergeant arrested Arneson and took him to Divine Savior Healthcare hospital for a blood draw, where Arneson refused to comply with the sergeant’s requests and tried to pull away as the sergeant escorted him through the hospital.

At the hospital, Arneson kept cursing at the sergeant and threatened to kill him multiple times, the complaint states. While in the restraint chair for the blood draw, Arneson used his knee “with as much force as he was able to muster” to hit the phlebotomist in the leg, causing the worker pain.

Arneson, formerly of Baraboo, has a pretrial conference Nov. 5 in Columbia County Circuit Court. His felony charges each carry maximum prison sentences of six years and fines of up to $10,000.

COLUMBUS — A former music teacher at St. Jerome School in Columbus is accused of striking a 7-year-old student in the thigh during class, leav… 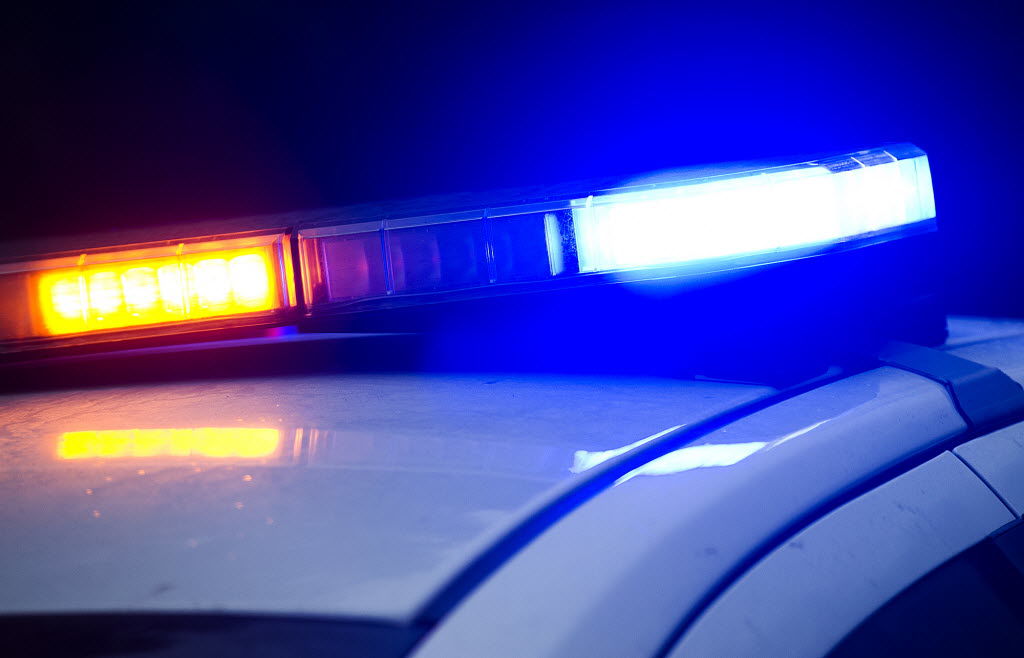 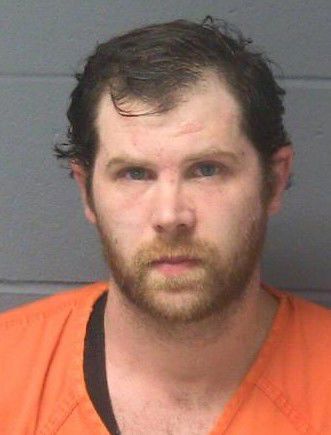