Jason P. Elliott, formerly of Reedsburg, faces up to 40 years in prison for the felony offense. He is also charged with two counts of misdemeanor bail jumping.

A man at the Top Hat Motel told police Jan. 16 that a woman was crying and had told him that she was raped. Police found the woman curled up in a bed in a fetal position. The woman said she and Elliott were arguing all day before Elliott shoved her down on a hotel bed and pulled her pants down despite her telling him “no.”

Elliott held her down with his hands on her shoulders and the woman told him “no” numerous times. Elliott covered her mouth and made it difficult for her to breathe and the sexual intercourse lasted for 5 to 10 minutes. She reported Elliott had been violent with her in the past.

He remains in custody at Columbia County Jail in Portage and has a preliminary hearing set for Wednesday. 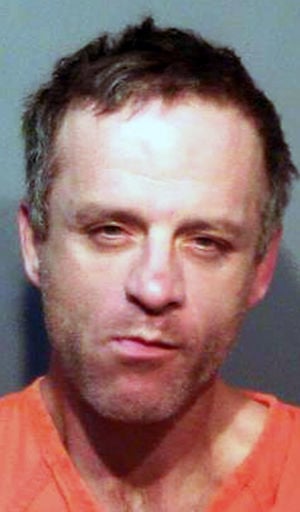