Cory Michael Stoneman faces up to six years in prison for the felony offense and is also charged with misdemeanors of battery and disorderly conduct.

According to the criminal complaint, police made a welfare check Dec. 22 at a residence in Portage where they found the victim running out of the building. The woman told police they needed to move away from the front of the residence because Stoneman could not know that police had arrived or something bad would happen.

The complaint states that Stoneman, on Dec. 13, had grabbed the victim by the throat and thrown her to the ground, making it difficult to breathe. He also made threats of self-harm. The victim feared that Stoneman would get physical with her again Dec. 22 and Stoneman told the victim that if the police arrived at the residence, he would not be taken alive.

After his arrest, Stoneman reportedly told police that whatever the victim told them was probably accurate.

Stoneman is free on a $2,000 signature bond and has a pretrial conference Jan. 27 at Columbia County Circuit Court.

Police arrested a 48-year-old Portage man and longtime prisoner for allegedly punching a woman in the face several times, breaking her nose an… 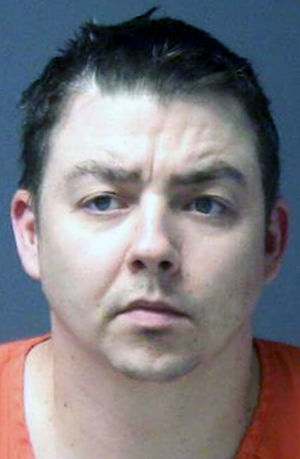