Two Pardeeville residents accused of maintaining a drug trafficking place from a home in the 200 block of South Main Street each had signature bonds set Thursday in Columbia County Circuit Court.

Tiffany L. Manthey and Joshua Luckey, both 32, were arrested as the result of a warrant obtained by the Columbia County Sheriff’s Office to search the residence, according to a press release from Sheriff Roger Brandner.

Manthey was charged Thursday with felony counts of possession with intent to deliver “designer” drugs and marijuana, manufacturing and delivering marijuana and maintaining a drug trafficking place. She was also charged with two misdemeanor counts of neglecting a child, possession of a controlled substance, drug paraphernalia and bail jumping.

Luckey was charged with identical offenses with the exception of bail jumping.

The bail jumping charge for Manthey stems from another open case in Columbia County. According to court records, she is facing a single misdemeanor charge from September of neglecting a child. She signed a $500 signature bond in December that stipulated she not break any laws while released on bail.

According to the release from Brandner, deputies executed a warrant search around 5:45 p.m. Monday because of suspected drug trafficking at the residence. Deputies allegedly found “large amounts of various types of controlled substances” along with guns, cash and drug packaging materials while searching the building.

Children at the residence were placed with family members, according to the release.

Conditions of each bond, if signed, would require that neither possess nor consume controlled substances without a valid prescription and that they not possess drug paraphernalia. Both Manthey and Luckey are scheduled to return to court Aug. 12. 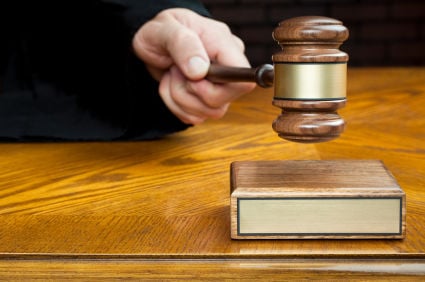 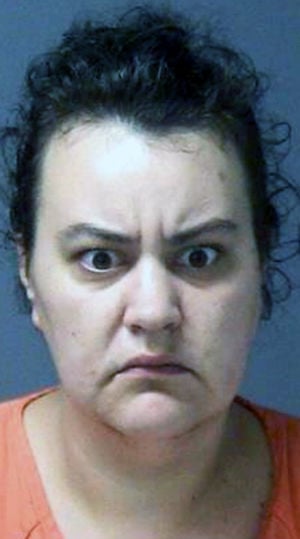