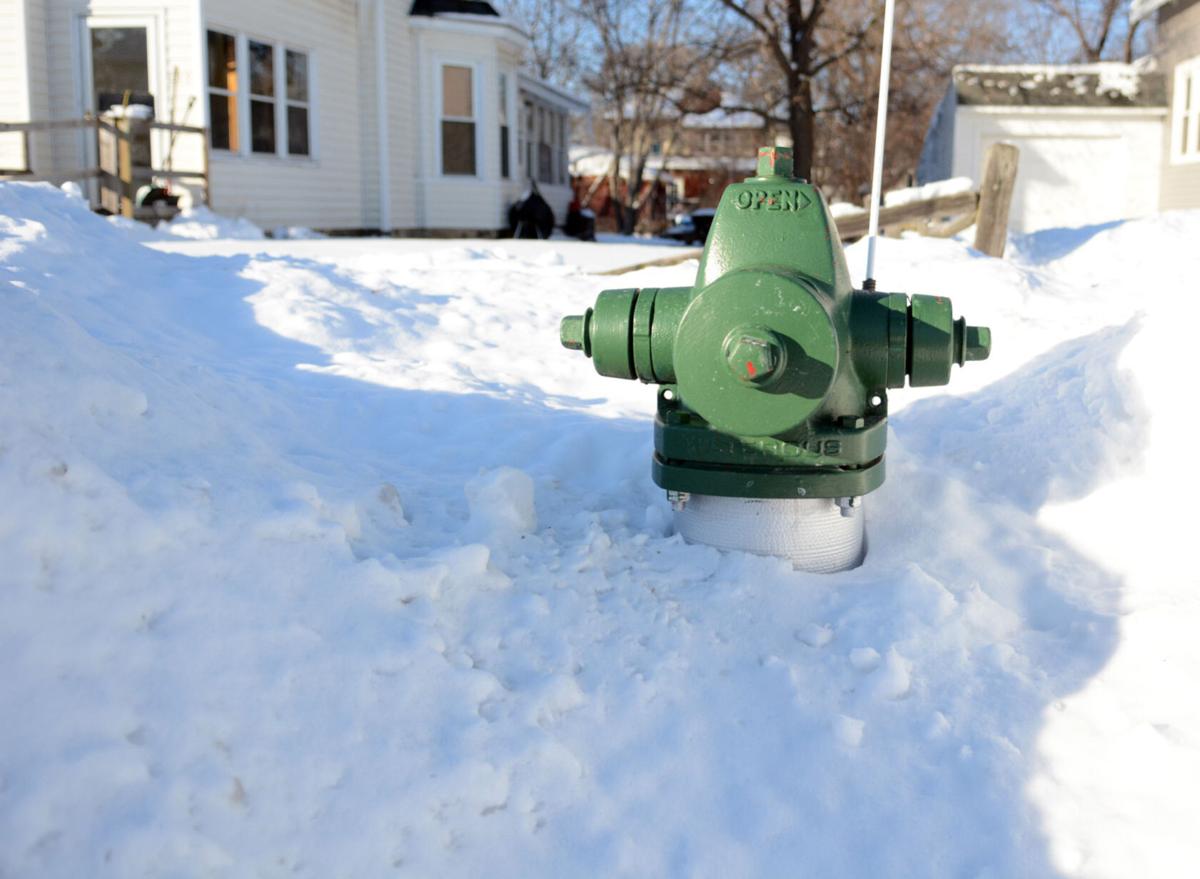 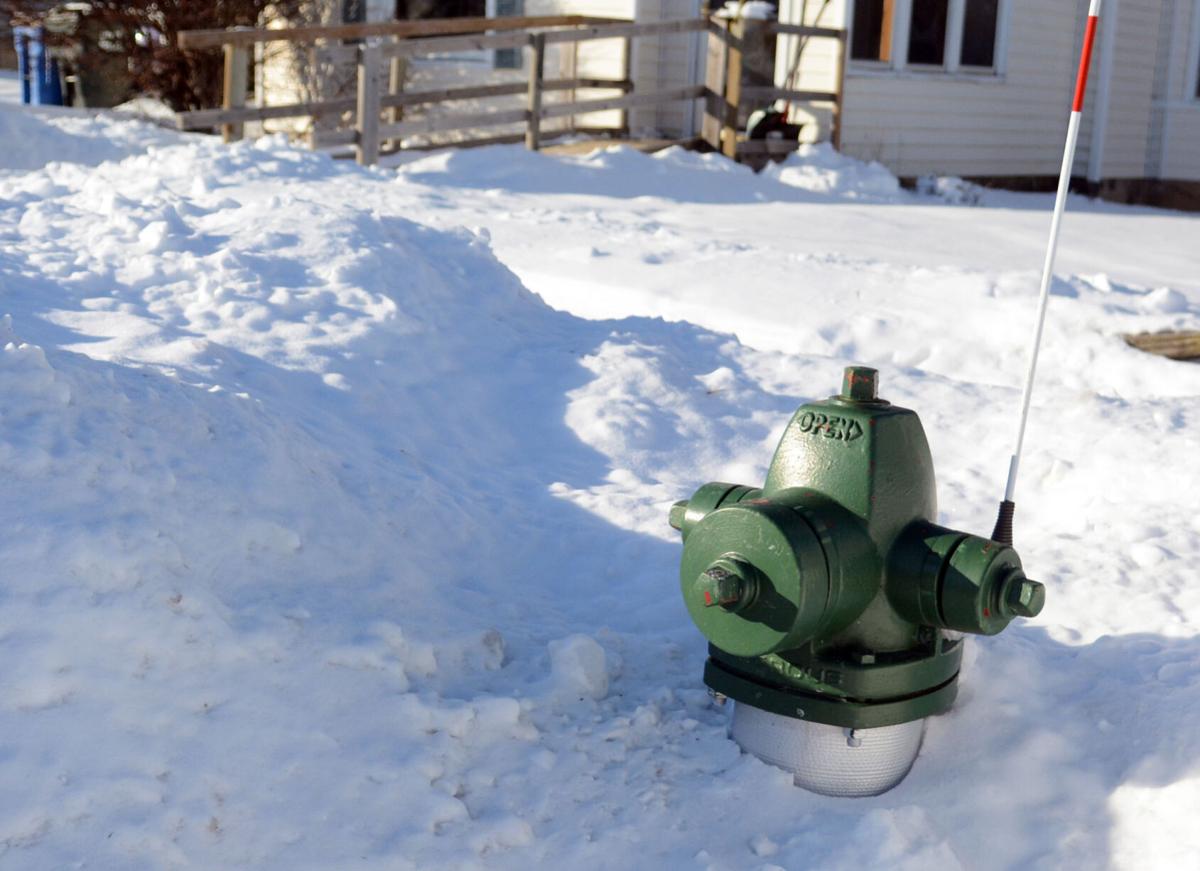 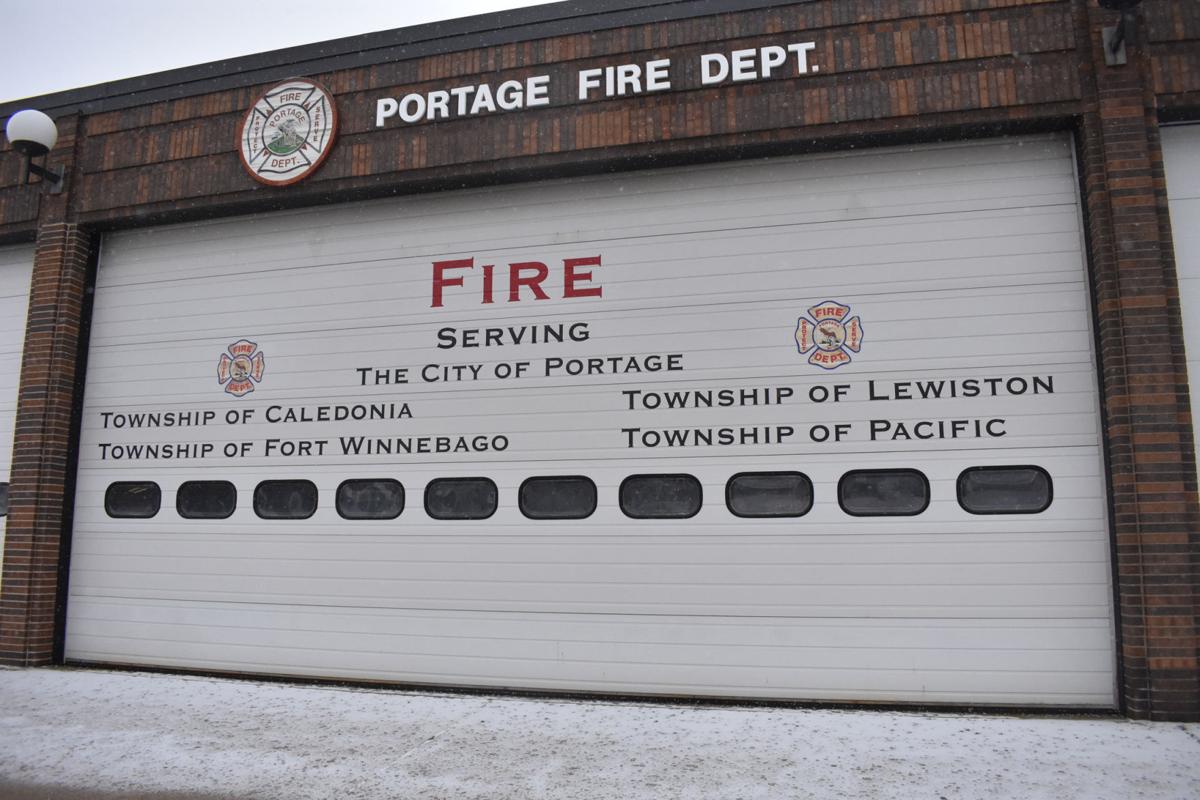 Portage Fire Chief Troy Hasse said the structure was a “total loss.” Crews arrived around 10:45 a.m. to heavy fire and explosions coming from the garage. Cold weather and snow conditions caused a delay for crews as they attempted to put out the blaze.

Haase said a nearby hydrant had frozen and getting the cap off was difficult. He also urged residents to make sure the hydrants nearest their homes are cleared from snow and easily accessible in an emergency.

“Everyone should look outside and see if their hydrant is clear or not,” Haase said. “Because if not, it’s your stuff that’s burning up.”

The removal of snow to clear hydrants is a problem in every city and it’s simply an issue that happens in places where snow falls, he said. Whether firefighters are delayed in hooking up hoses generally depends on if the hydrant is cleared. It slows down their response time if they have to shovel snow away from the water access point.

Firefighters stopped the garage fire from moving to other buildings but the structure was ultimately not salvageable. Responders fought the fire for more than three hours, Haase said.

The source of the explosions is unknown, though Haase said there was a propane tank for a grill in the garage. The vehicle inside was diesel-operated, making it unlikely that it was the cause, Haase said. Because of the extent of the fire, it is currently “impossible to determine” whether electrical components in the vehicle or electrical currents running to the vehicle started the fire, he said.

Crash in town of Lodi

'Adopt a Grandparent' programs meant to 'bring a smile' to Portage, Baraboo seniors

Various federal, state and local sources have been issuing a flurry of information on the COVID-19 vaccine in recent days, many of them pointi…

Residents of Sauk and Columbia counties appear to have largely heeded public health officials' warnings throughout the holiday season, as case…