A 26-year-old Portage inmate is accused of making terrorist threats against four Columbia Correctional Institution staff members and assaulting one of them.

Lamar L. Anderson faces up to 7.5 years in prison for each of the five felony offenses.

CCI was locked down from Nov. 8 through Dec. 19 due to multiple assaults on staff.

According to the criminal complaint, Anderson sent a letter dated Aug. 2 to the state Department of Corrections’ central office in which he threatened to rape and/or kill four corrections officers. Columbia County Sheriff’s Office received a copy of the letter, mailing envelope and CCI incident reports Aug. 16.

Anderson concluded his letter by stating, “Now I hope you take this very serious because I really mean it” and he noted his release date was Sept. 2, 2019, according to the complaint.

On Aug. 9, Anderson reportedly spit in the face of a female corrections officer and the saliva entered her right eye and right ear. The officer, who Anderson had threatened in his letter, was transporting Anderson back to his cell following his medical treatment when he spit on her.

Anderson does not yet have court proceedings scheduled in Columbia County Circuit Court.

According to state DOC records Anderson has served time in prison, non-consecutively, in various institutions since 2014 and he has been incarcerated at CCI since August 2018. He was most recently found guilty and sentenced to three years in prison for felony battery by prisoners in Brown County in 2018.

Earlier this month, felony assault charges were filed against 21-year-old inmate Xazavier R. Harrell after he allegedly spit on corrections officers twice in one year.

State officials said in November that CCI was locked down due to an inmate’s Nov. 8 assault of a staff member and two separate staff assaults earlier that year.

Regarding the alleged prisoner assaults and the death of 68-year-old inmate Larry Bracey Jr., DOC spokeswoman Molly Dillman Vidal said in an email Jan. 10 that “investigations are ongoing, and we cannot comment at this time.”

The death of Bracey appears to be from natural causes, but toxicology test results are still pending, according to an Associated Press report Dec. 11. Paramedics were called to a restrictive housing unit at CCI on Dec. 3, where Bracey was pronounced dead in his cell.

During the lockdown, inmates were primarily confined to their cells and received bagged meals. Phone privileges, visitations and canteen distributions were also suspended, the report said. 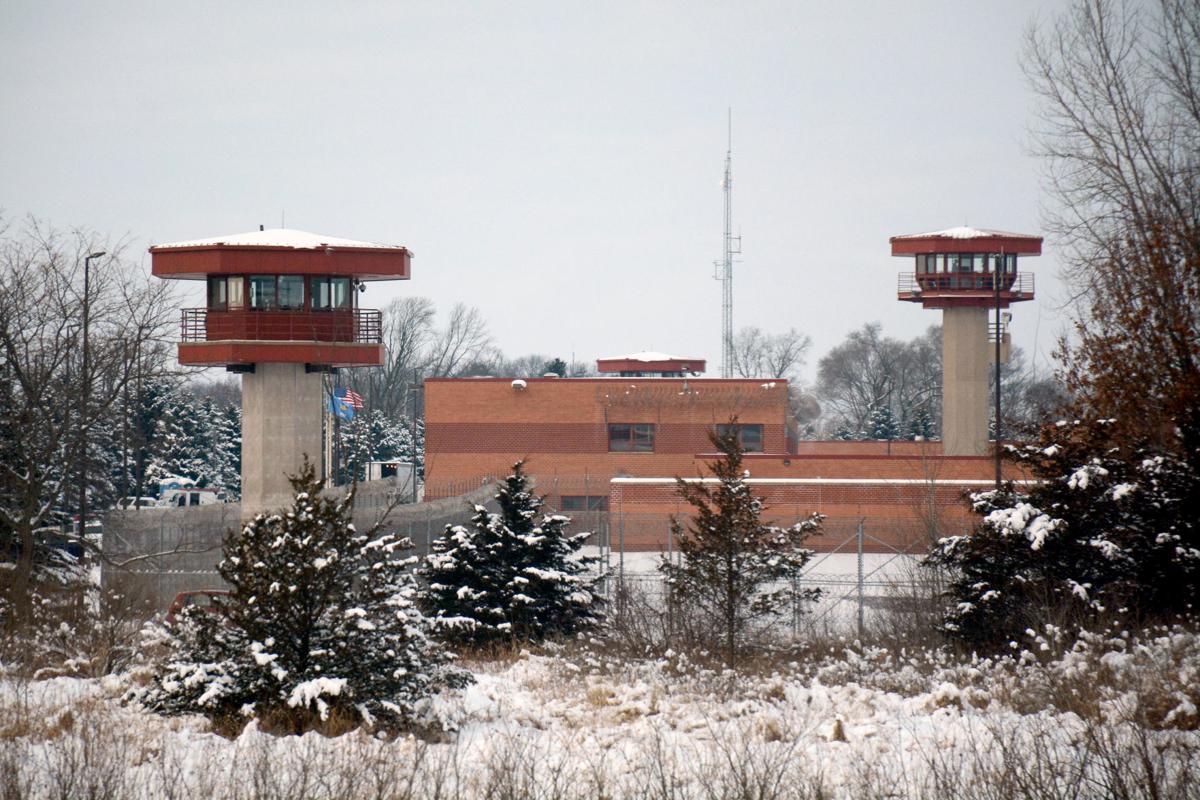 An inmate is accused of making felony threats against the staff of Columbia Correctional Institution in Portage. 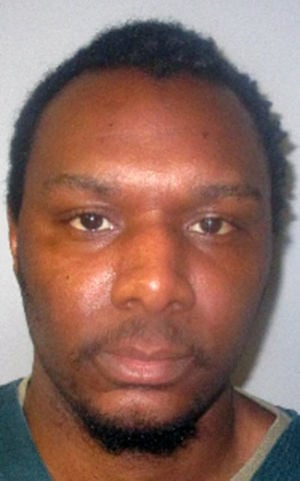