A Portage child remains in the hospital after suffering a self-inflicted “serious” gunshot wound to the leg.

Portage Police Detective Lt. Dan Garrigan said Monday the child is still being treated at UW Hospital in Madison. Garrigan said the department is not yet releasing the child’s identity because of the child’s juvenile status.

Around noon Sunday, police were called to a residence in the 500 block of West Wisconsin Street in Portage. Officers found a parent trying to care for the wound on the child’s leg when they arrived. The gun, which Garrigan described as an automatic-type pistol, was recovered by authorities.

Garrigan said the shooting remains under investigation. Officers may pursue misdemeanor charges of leaving a loaded firearm within proximity of a child if they determine them “appropriate,” he said.

The pistol was left in a bedroom unattended, where the 2-year-old could easily access it, Garrigan said. The trigger was not locked, the gun was not being held in a case of any kind and it was loaded.

Initially, the child was taken to Divine Savior Hospital, but later transported via Med Flight to UW Hospital in Madison. Garrigan said the child underwent more than one surgery Sunday and may have needed another procedure Monday.

Anyone in Sauk County who suspects they may be suffering from infection by the novel coronavirus has a chance to be tested starting Wednesday.

Owen Mergen chose his hometown to fulfill a lifelong dream of public service.

The Baraboo Ambulance Commission decided Wednesday to keep funding provided to it through the federal Coronavirus Aid, Relief, and Economic Se… 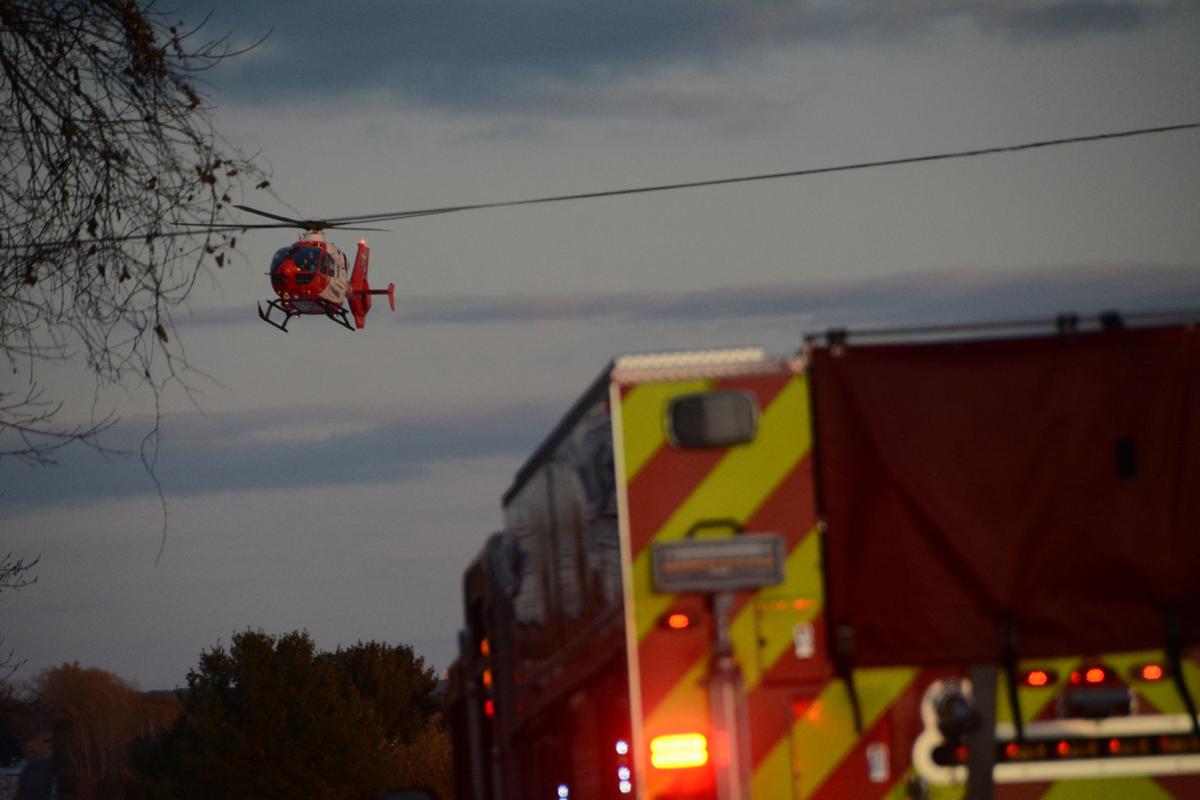 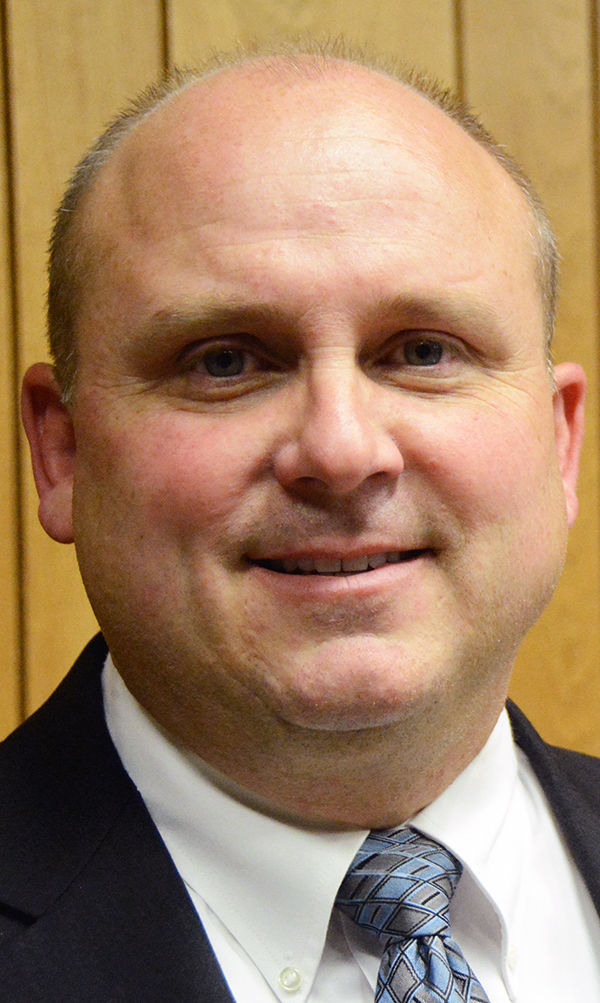