Police arrested a 37-year-old Portage woman on suspicion of distributing heroin that resulted in a nonfatal overdose.

On Nov. 24, police responded to a residence on MacFarlane Road in Portage for a possible drug overdose, according to the criminal complaint. Police found a woman performing CPR on an individual who had overdosed on heroin. The responding officer took over CPR until EMS arrived and they were able to revive the individual with Narcan.

The woman who initially performed CPR told police that Michaelson provided the heroin for her and the individual who had overdosed, the complaint states. The individual started having a seizure shortly after snorting the heroin and then someone else at the residence called 911. During the seizure, Michaelson allegedly folded the remaining heroin into a yellow piece of paper and placed it in a room inside the residence. Police located the substance, which later tested positive for heroin.

Sheriff: Huber inmate walks away from job in Portage

The Columbia County Sheriff’s Office is searching for a 24-year-old Huber inmate after he didn’t return to jail from work release Monday. 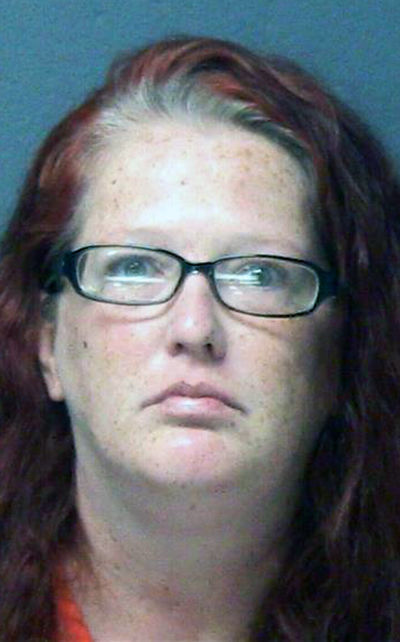