The Columbia County Sheriff’s Office arrested a 36-year-old Poynette woman Wednesday on a charge of first-degree reckless homicide in the fatal heroin overdose of a 34-year-old Pardeeville woman.

Following an extensive investigation, Abidaughn A. Henn also was arrested for delivering the heroin to the woman who died in March, Sheriff Roger Brandner said.

As of Friday morning, the district attorney’s office had not yet filed the criminal complaint.

“Our investigative unit worked hard on this case and found the source of the drugs that killed this lady,” Brandner said Friday.

In Columbia County, drug overdose deaths and overdose calls to law enforcement or EMS have so far dipped slightly in 2019, Brandner said. Through Oct. 31, there have been 52 overdose calls made in 2019, compared with 103 received in all of 2018.

“We’re starting to maybe get past that plateau mark and bring (these numbers) down a bit, but it is still enough to be alarming and concerning,” he said.

The sheriff credited his department and the community at large for the decreasing numbers related to opioids, singling out three main areas of focus: Educating the public on opioid trends, including in schools, businesses and elsewhere; supporting local prevention and treatment efforts such as the county’s drug treatment court; and sound investigation from local law enforcement.

“We’re still seeing open-air drug market dealings (in Columbia County) all the time and it’s enough to know that we need to stay aggressive in this area,” Brandner said.

Sex offender to reside in village of Pardeeville

A registered sex offender on supervision is moving to the village of Pardeeville, authorities say.

Gas prices could climb soon but not by much, experts say

Don’t be surprised if Wisconsin gas prices inch higher before Thanksgiving but expect to see favorable markets, overall, through 2020, petrole…

Drug overdoses and deaths decline in Columbia County in 2019 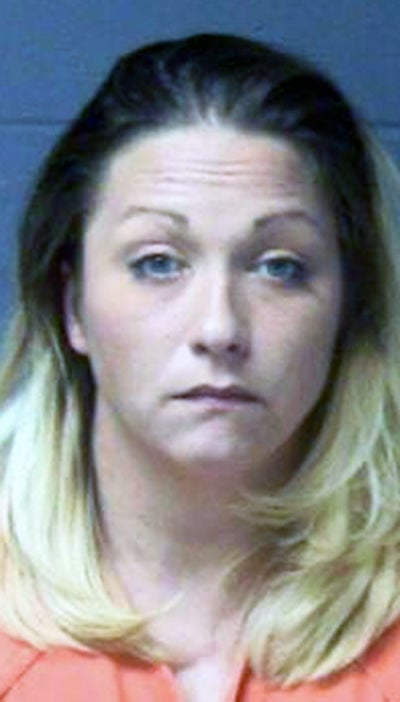