Andrew Kripps, 29, and Justine Rogers, 31, were charged with a number of drug-related offenses after being arrested while riding in a taxi.

According to a release from Columbia County Sheriff Roger Brandner, a K-9 was used to search a cab that investigators had watched a suspect get into before police stopped it. The dog indicated there were illegal substances within the vehicle and a search of the pair in the taxi found about 48 grams of methamphetamine, 2.8 grams of heroin, 3.1 grams of “marijuana products” and multiple types of prescription pills.

The taxi driver was not involved in the alleged drug crimes and allowed to leave, according to the release.

A subsequent search of a motel room on the south side of Portage by officers found “a large amount of drug paraphernalia,” 4.7 grams of marijuana and illegally obtained prescription medications.

Rogers, who according to online court records has no former felony charges, was arrested on suspicion of maintaining a drug dwelling and possessing marijuana and drug paraphernalia.

Kripps and Rogers had not yet been charged as of 3 p.m. Tuesday in Columbia County Circuit Court. Both are being held at the Columbia County Jail while awaiting court appearances.

Portage Common Council members have decided that Phase II of the Portage Family Skate Park, a project four years in the making, can move forwa… 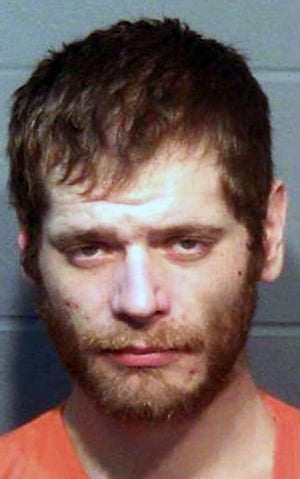 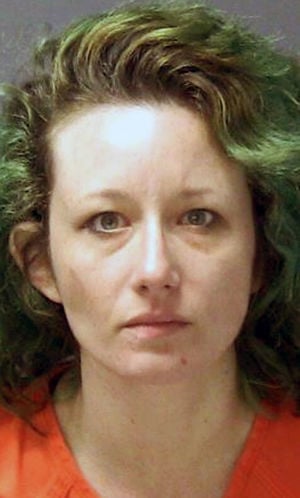