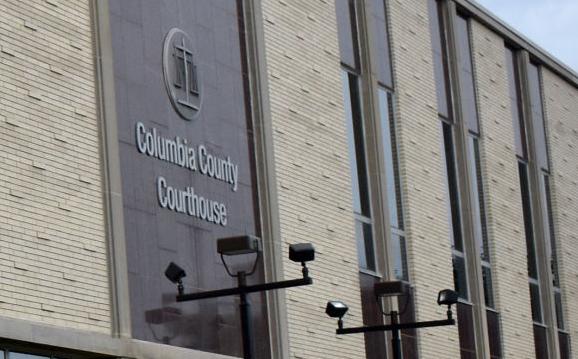 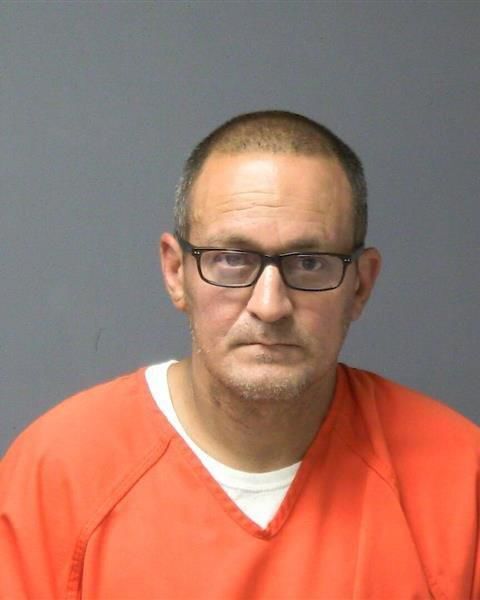 A Columbia County man is in custody accused of attempted homicide at a town of Lowville campground earlier this month.

Michael Cisneros, 45, Wisconsin Dells, has been charged with first-degree attempted homicide, a class A felony and strangulation and suffocation, a class H felony. According to online court records both charges come with modifiers of domestic abuse and domestic abuse repeater.

A Columbia County Sheriff press release said the department was called to a local hospital for a physical domestic incident including strangulation on July 1 just before midnight.

“This was a very serious and significant domestic incident,” Capt. Jason Kocovsky said.

Officials investigated the information from the victim and identified Cisneros as the alleged suspect. Cisneros was arrested without incident and transported to Columbia County Jail. He was charged with attempted homicide at his initial appearance Tuesday.

At that appearance his cash bond was set at $25,000. Cisneros remained in custody as of Friday morning.

Cisneros has a preliminary hearing scheduled for July 14 in front of Judge Andrea Van Hoff.

A Chicago, Illinois man is facing felony charges after allegedly crashing his vehicle in the town of Lyndon causing injuries, and then lying t…

Interstate 39 closed in Portage due to crash

The north and southbound lanes of Interstate 39 in Portage are closed due to a crash, according to the Wisconsin Department of Transportation.

JUNEAU – A 17-year-old Watertown boy pleaded not guilty Tuesday in Dodge County Circuit Court to a charge of armed robbery.