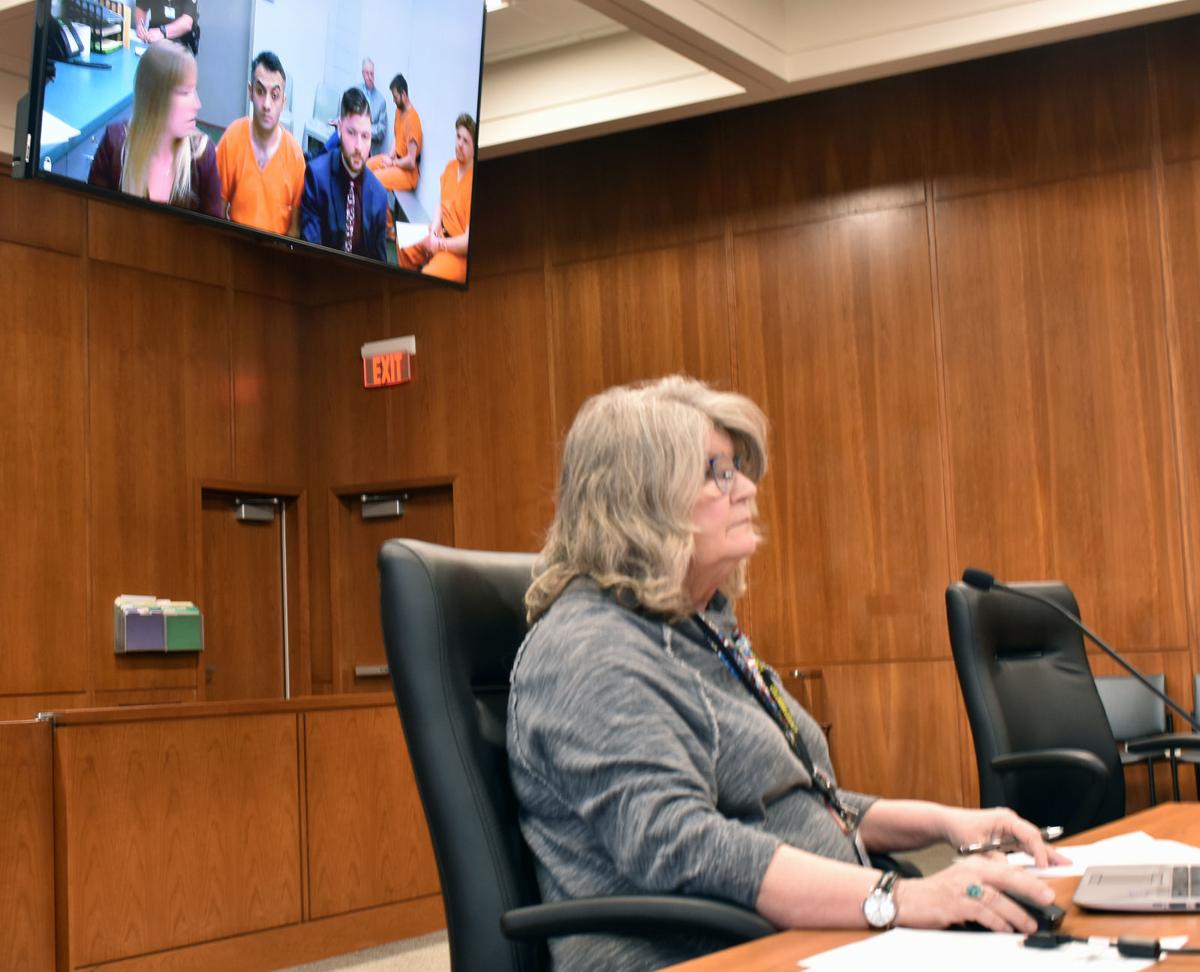 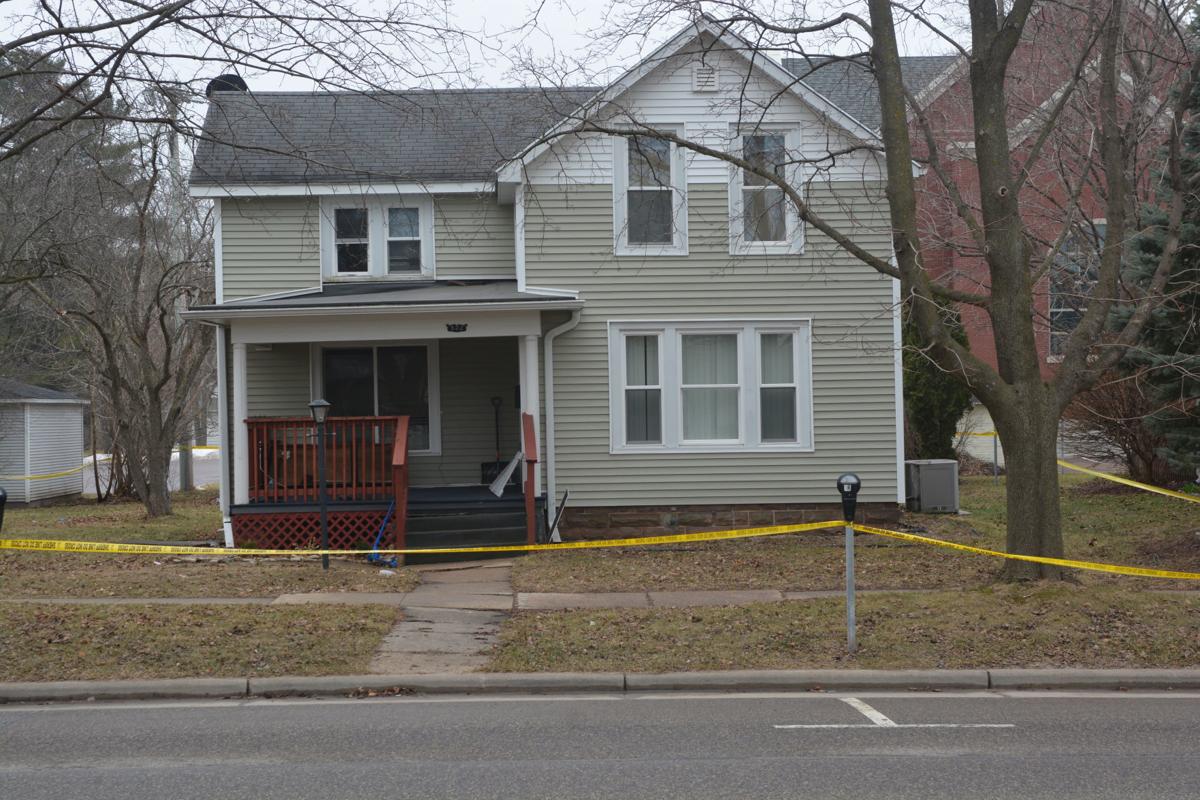 A 23-year-old woman was found dead Thursday in her home at 322 Washington Ave. in Wisconsin Dells.

PORTAGE — Prosecutors say a Wisconsin Dells man used a knife to kill his wife and stayed in the house with her body for days before reporting the incident.

Fuad V. Pashayev, 31, was charged Tuesday in Columbia County Circuit Court with first-degree intentional homicide and bail jumping. He faces the potential of life in prison if convicted.

He also faces prior domestic abuse charges filed in January, including strangulation and false imprisonment.

“This is a particularly egregious homicide, your honor,” Melka said, adding that Pashayev’s 2-year-old child likely witnessed a violent scene.

Public Defender Amanda Riek appeared with Pashayev and said she did not believe such a high cash bond was necessary, but did not formally object.

“It’s my understanding that Mr. Pashayev was cooperative with police,” Riek said.

Hepler said part of the reason why courts impose cash bonds is to ensure defendants return to court as scheduled. Hepler said he did not want to risk Pashayev attempting to flee the United States to return to his native country.

Hepler ordered a $1 million cash bond for Pashayev and said he must surrender his passport before he would be allowed to leave the Columbia County Jail. He also was ordered to have no contact with the child.

According to a criminal complaint filed Tuesday, Wisconsin Dells police received a call Thursday from a dispatch center in Pennsylvania requesting a welfare check at 322 Washington Ave. in Wisconsin Dells.

Upon arrival, police knocked on windows and doors, but got no response. Police then entered the house and found the body of Tetiana Huhzov, 23, lying on a bed, the complaint says. Her body was covered up, and she was “obviously deceased.”

Police saw “a large amount of blood” in a walkway between the kitchen and the living room, the complaint says. Police also found a large knife with blood smears on it in the upstairs bedroom.

The complaint says Pashayev called the Wisconsin Dells Police Department on Thursday and said he had killed his wife March 30. He admitted that he had been inside the house, despite a court’s no-contact order that was in place at the time.

Pashayev told police he asked Huzhov to give him another chance, but she said she did not want to live with him anymore, the complaint says.

When their child fell asleep, Huzhov went to the gym, and Pashayev left home to buy whiskey. When they both returned home, Huzhov told Pashayev he was going to jail, the complaint says.

He feared he would be deported if he were to go to jail, and he told police Huzhov gave him “the middle finger” and said she would call the police “if he did anything else,” the complaint says.

Pashayev then took a knife and grabbed Huzhov by the back of her robe, the complaint says. Huzhov tried to grab the knife and cut her hand. Pashayev then stabbed her in the side, and when she got up to try to reach the bathroom or laundry room, she gasped and died.

Pashayev placed Huzhov’s body on a bed and found a babysitter to look after the child, according to the complaint. He stayed in the house with the body for “a couple of days,” the complaint said.

Editor's not: This article was modified at 1:11 p.m. April 15 to correct an issue with Pashayev's country of origin.

Wisconsin Dells police are investigating the death of a 23-year-old woman found in her home April 4 at 322 Washington Ave., leaving behind a y…

A Wisconsin Dells man’s body was found by jailers Sunday after he apparently hanged himself in his cell at the Columbia County Jail, authoriti…

A 23-year-old woman was found dead Thursday in her home at 322 Washington Ave. in Wisconsin Dells. 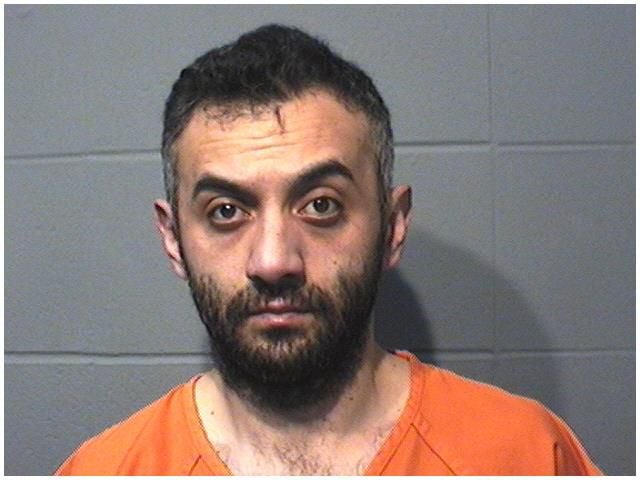