A 34-year-old Illinois woman is accused of recklessly endangering safety in a high-speed chase Saturday morning in Columbia and Sauk counties.

Tiffany D. Babitz of Beach Park, Illinois, is also charged with felony eluding an officer after she allegedly refused to stop for an initial traffic violation in Portage, according to a news release from Columbia County Sheriff Roger Brandner.

Dane County Sheriff’s Office used a tire deflation device and Babitz then pulled safely onto the shoulder of the roadway, the release states. Babitz then fled on foot, crossing the interstate before being taken into custody by law enforcement.

She had two passengers in the vehicle: a 65-year-old woman and 8-year-old boy. According to the release, she has been referred to the Columbia County District Attorney’s Office for child neglect. The Wisconsin State Patrol charged Babitz with felony eluding an officer and operating with a restricted controlled substance with a minor present.

There were no injuries during the chase or when Babitz was taken into custody.

Babitz is reportedly facing criminal charges in multiple jurisdictions. Online court records show there were no active cases against Babitz in Wisconsin prior to this incident.

She was convicted of felony aggravated battery, intending great bodily harm in Kenosha County in 2015 and sentenced to two years in prison. 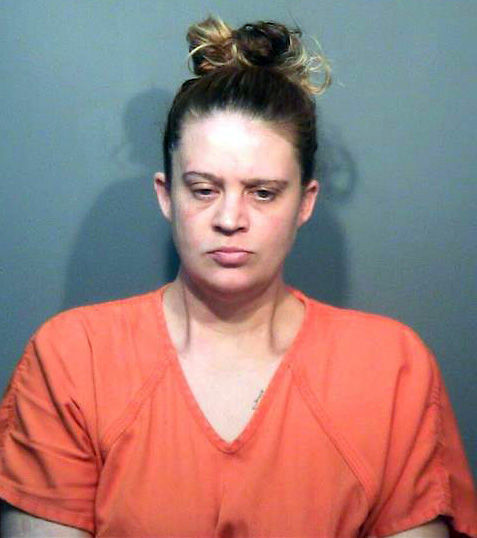