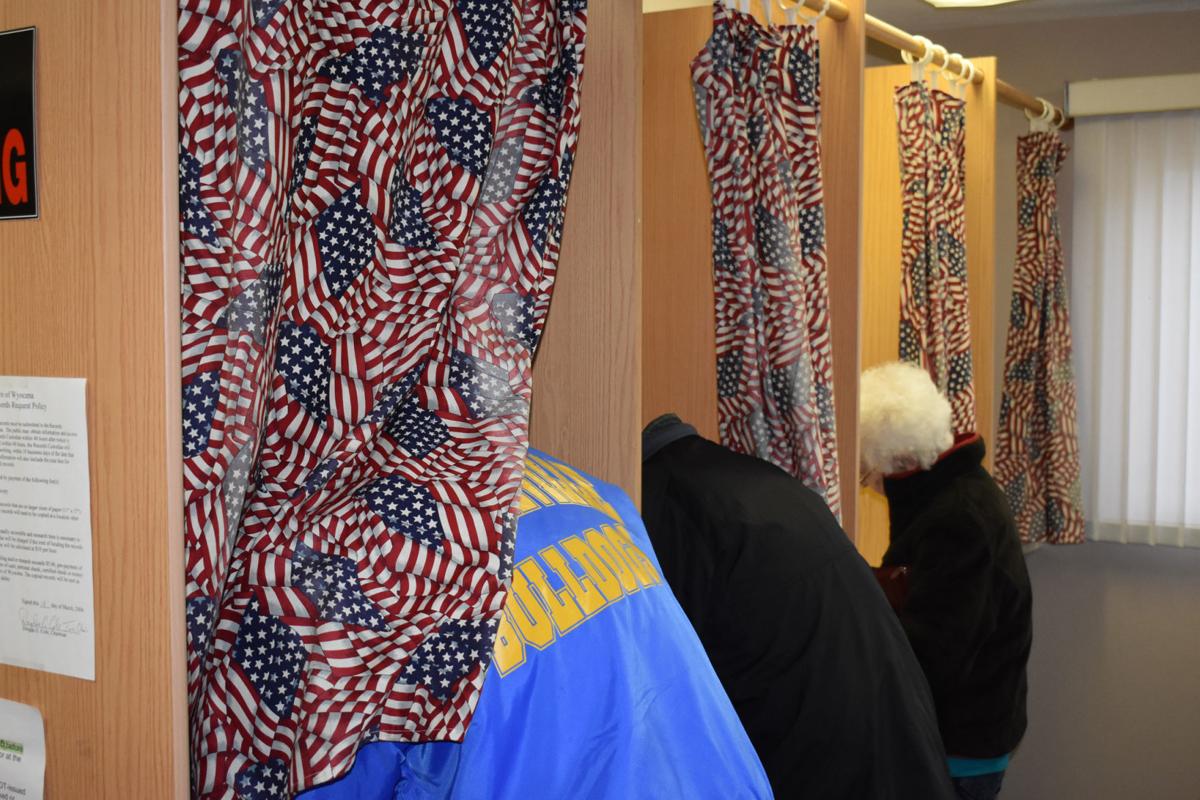 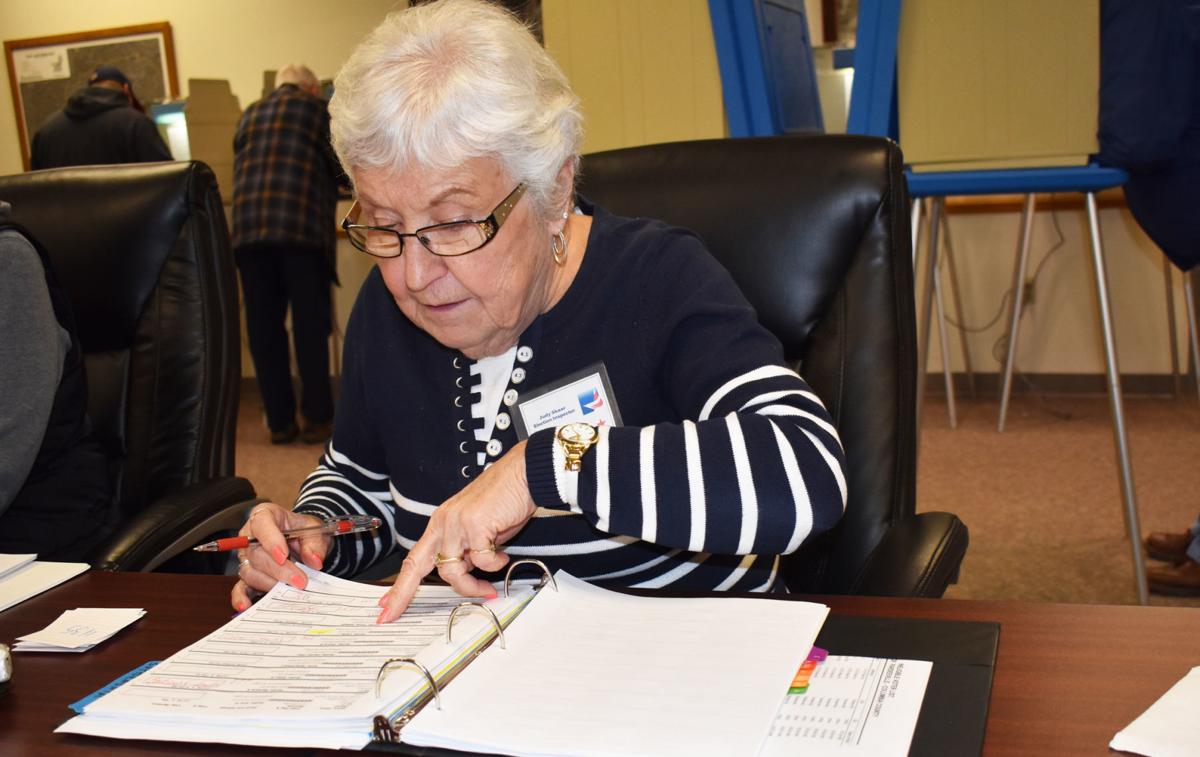 Voters in Rio, Pardeeville and Lodi will see contested school board races in the April 7 election.

After years of having only as many candidates as open seats on the school board, Rio has four people vying for three seats: incumbents Alice Marquardt, Richard Kleist and Beth Laufenberg and newcomer Eugene Vangen.

“It’s nice to see some interest by people wanting to be involved with the school district by serving on the board,” said district Superintendent Craig Vetter. Four candidates ran for two seats last spring, but he noted one moved out of the district prior to the election. “We’ve never had an overabundance of people running.”

He said the board selected Laufenberg on Dec. 12 to fill the seat vacated by Kate Carlson earlier this school year after Laufenberg and Vangen interviewed for the position. Carlson resigned for personal reasons shortly after Kleist was appointed to replace Doug Shippert, who resigned in September due to his health, Vetter said.

“We’ve had three board members resign from the board in just over a year, so we’ve been in kind of a constant state of flux,” he said, adding, “It’s a lot on a five-person board.”

Susie Ferriter resigned in November 2018 for personal reasons, according to Vetter.

Six people are seeking three seats on the Pardeeville School Board, just barely under the threshold that would have triggered a primary election, according to District Administrative Assistant Jane Clemmons.

All three incumbents, Lynette Ives, Becky Levzow and Karla Walker, are running to retain their seats. Their challengers are Chuck Achterberg, Judd Becker and Justin Nickel.

Two newcomers and one incumbent will compete for two seats on the Lodi School Board.

Per Wisconsin law, school board members serve for three-year terms. Tuesday was the filing deadline for candidates who want to run for office. Interested parties can still register as a write-in candidate or run as an unregistered write-in candidate.

Columbia County will have few races in spring election

Ballots will be a little light for Portage and Columbia County voters in the spring.

The spring election picture is coming into focus for races in the Columbus-Fall River area.

RIO – Rio Community School District leaders have scheduled a series of presentations concerning its latest operational referendum and, so far,…

Behnke to replace Reckling on Portage School Board

The Portage School Board wasted no time in finding a replacement for former member Fred Reckling, filling his seat Monday after interviewing four applicants during an open meeting. Kelly Behnke won the appointment.

The Lodi School Board narrowed down a pool of about 15 candidates vying for the district administrator position to three finalists Thursday, i…