The six Lodi school board members present voted unanimously to approve a $20,000 contract with Stevens Point-based engineering firm Point of Beginning to plan the potential stadium project, according to a draft of the meeting minutes.

They also authorized administrators to work with a study committee — including community members and coaches — and organize a capital fundraising effort, which will be monitored by the board’s Finance Committee. District Administrator Charles Pursell said the group’s goal is to raise $800,000 to avoid having to put the project to a referendum.

District leaders have identified the high school’s current grass field as a safety issue for athletes due to damage caused by its use during wet weather over the last two years.

A Point of Beginning analysis of the field and its soil conditions found it would cost an estimated $800,000 to repair the natural field and install a drainage system, which would prevent the same issue from happening again, compared to $1.34 million to replace the field with artificial turf.

Synthetic turf would require less maintenance and would save on other costs, however, making it the more economical choice in the long term, Pursell said. Students also would be able to use it much sooner than a revamped grass field, and it would be able to support expanded use by multiple sports and other programs, according to the analysis.Four community members spoke about the stadium project during public comment at Monday’s meeting, according to the draft minutes.

Board member Steven Ricks was absent from the meeting.Follow Susan Endres on Twitter @EndresSusan or call her at 745-3506.

Lodi’s school board will consider Monday whether to move forward with a $1.34 million proposal to replace the football/soccer stadium at Lodi High School with artificial turf, paid largely through fundraising efforts.

LODI — One penny’s difference in the mill rate for Lodi School District is a nice surprise for school leaders and property owners.

LODI — Two out of three will have to do for Lodi Schools.

The Lodi School Board narrowed down a pool of about 15 candidates vying for the district administrator position to three finalists Thursday, i… 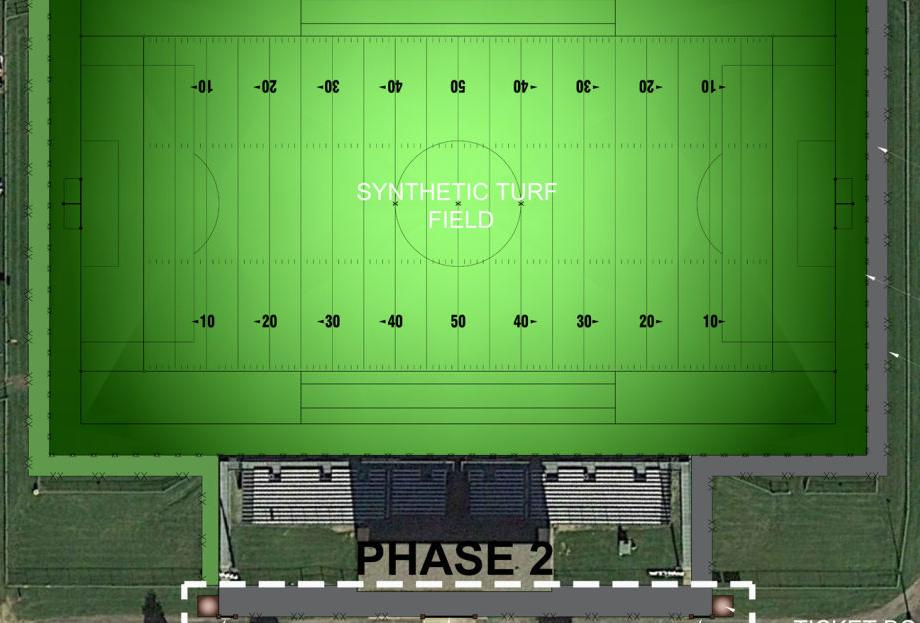 Point of Beginning, a civil engineering firm based out of Stevens Point, sent the Lodi School District a proposal July 19 for a new high school stadium, including a synthetic turf, plaza and entryway, as shown in this concept plan. 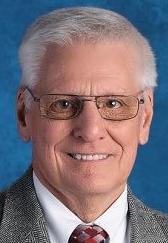